Clonliffe athletes were in very good form at today’s indoor Leinster championships at Abbotstown with several excellent performances yielding medals including gold and yet another club indoor record by Keith Marks in the long jump of 7.30 bettering his own previous club indoor record set earlier this year by some 10 cm.

The Leinster championships includes juniors seniors and masters. Starting off with the junior athletes: in the morning session Aoife Hession was third in the 1500 in a time of 5.15.78. Later in the afternoon bronze was also won by Sarah Bateson in the 3000 in a new PB of 10.32.15. Alana Fitzsimons was 5th 12.05.13. Lauren Carr finished third in her 400 heat in a time of 62.70.

In the senior competition in addition to Keith Marks excellent long jump gold, gold was also won in the 60 by Leo Morgan. This race included four Clonliffe athletes, a 5th Rolus Olusa had qualified with a 7.17 run from earlier in the day but was unavailable for the final. In the final itself Leo Morgan took Leinster gold in a new Championship best performance of 6.86 with Pascal Touche running a PB of 6.91, Keith Marks was 5th 7.05 with Keith Pike 7th 7.16. 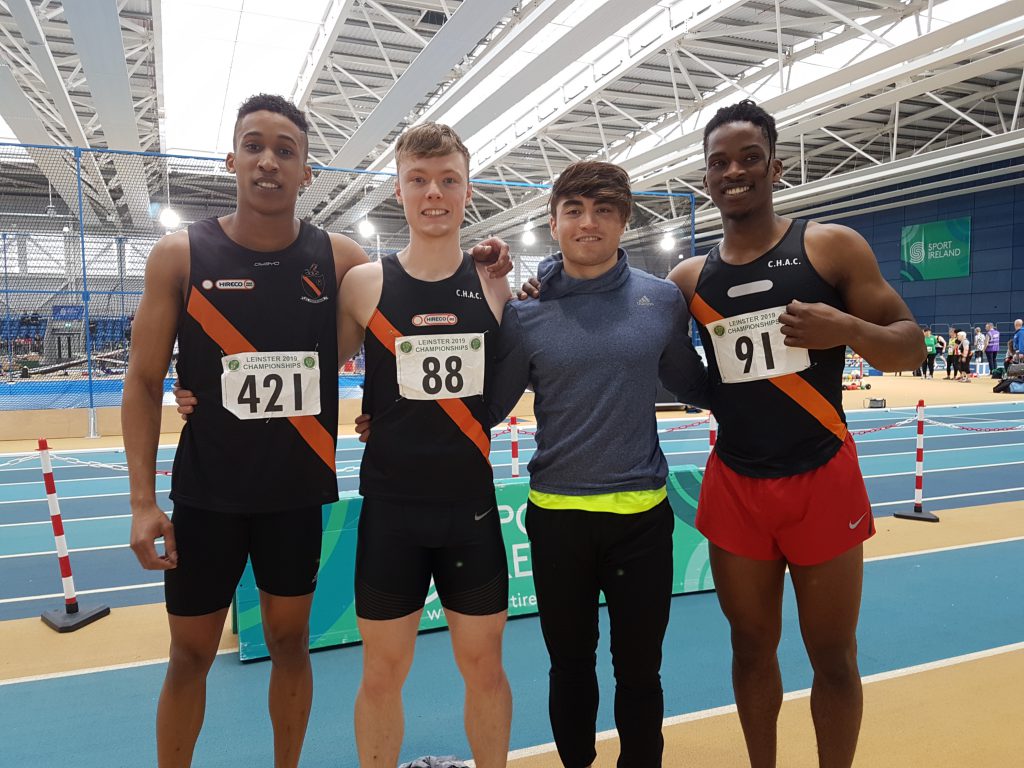 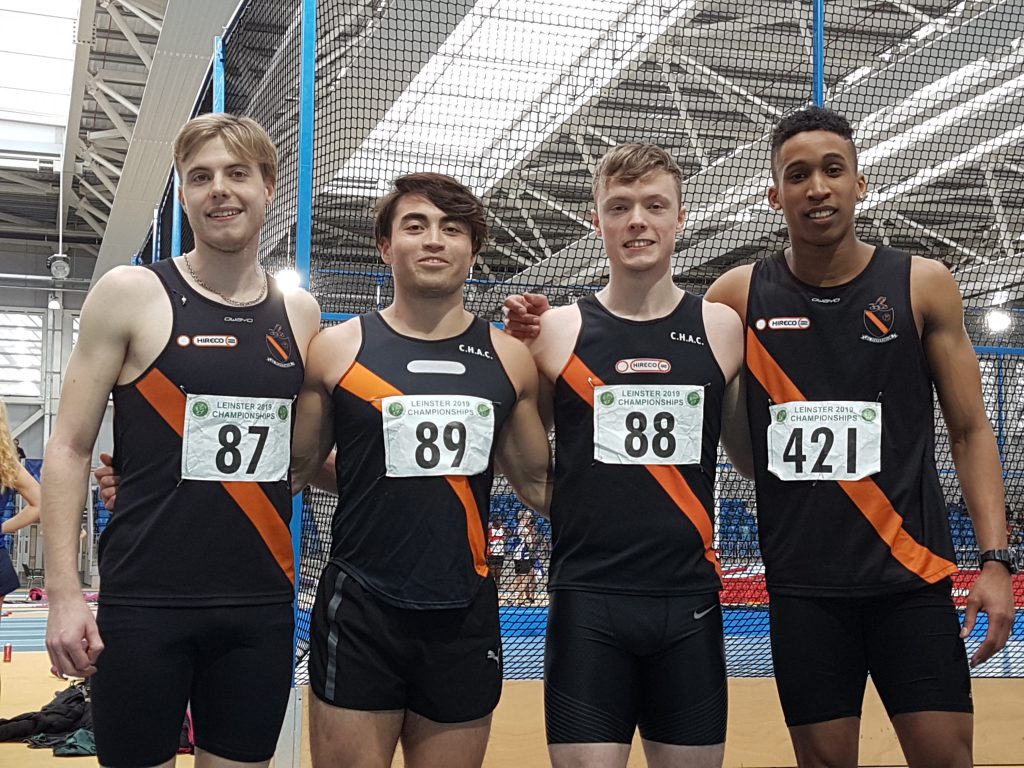 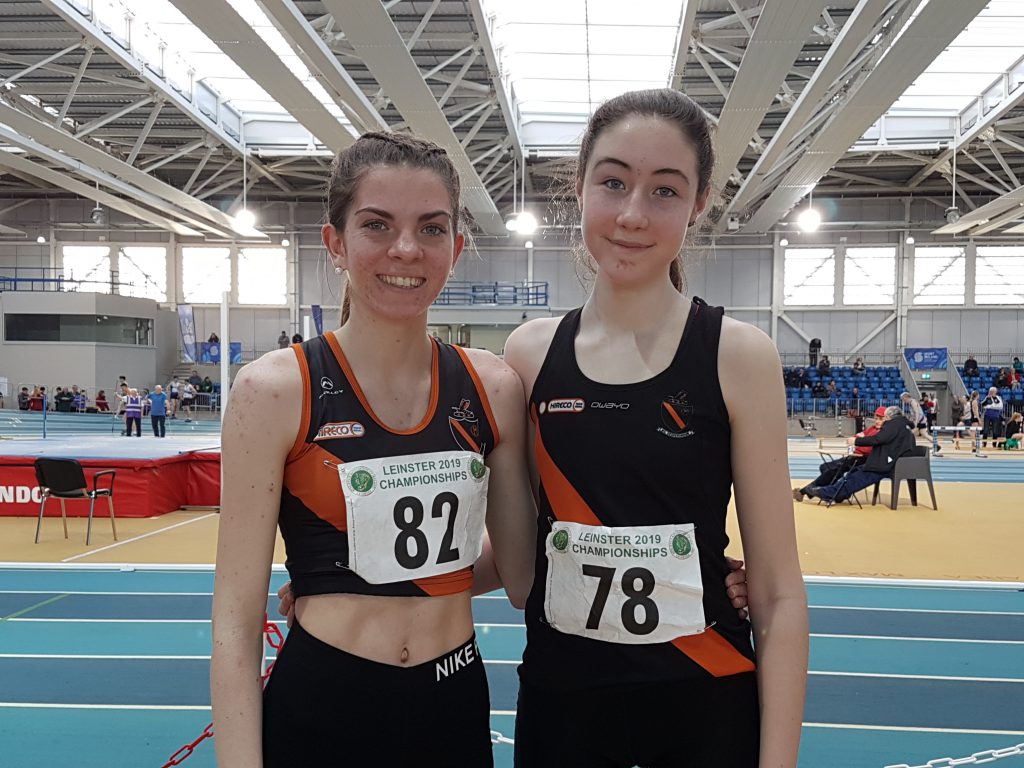 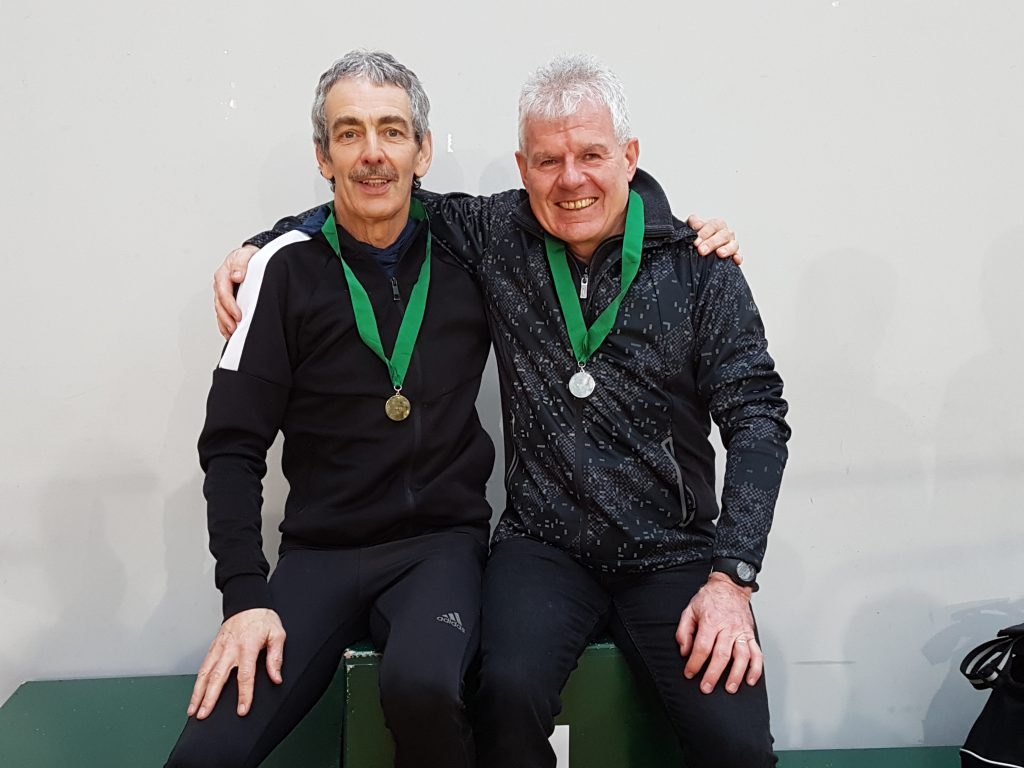 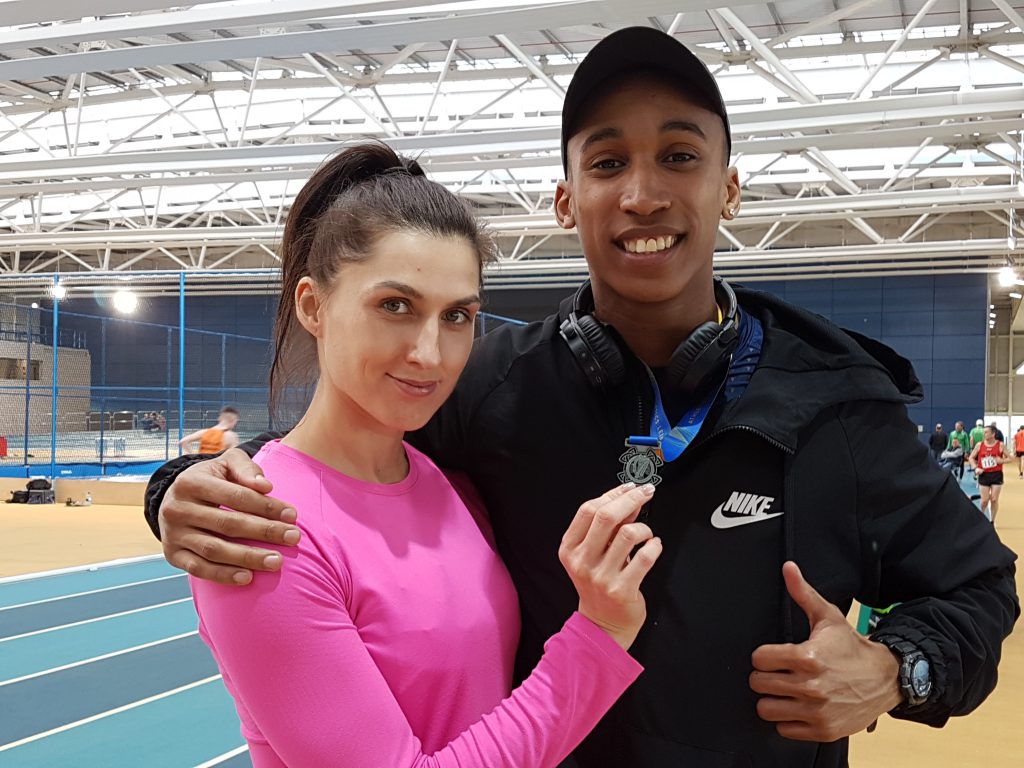 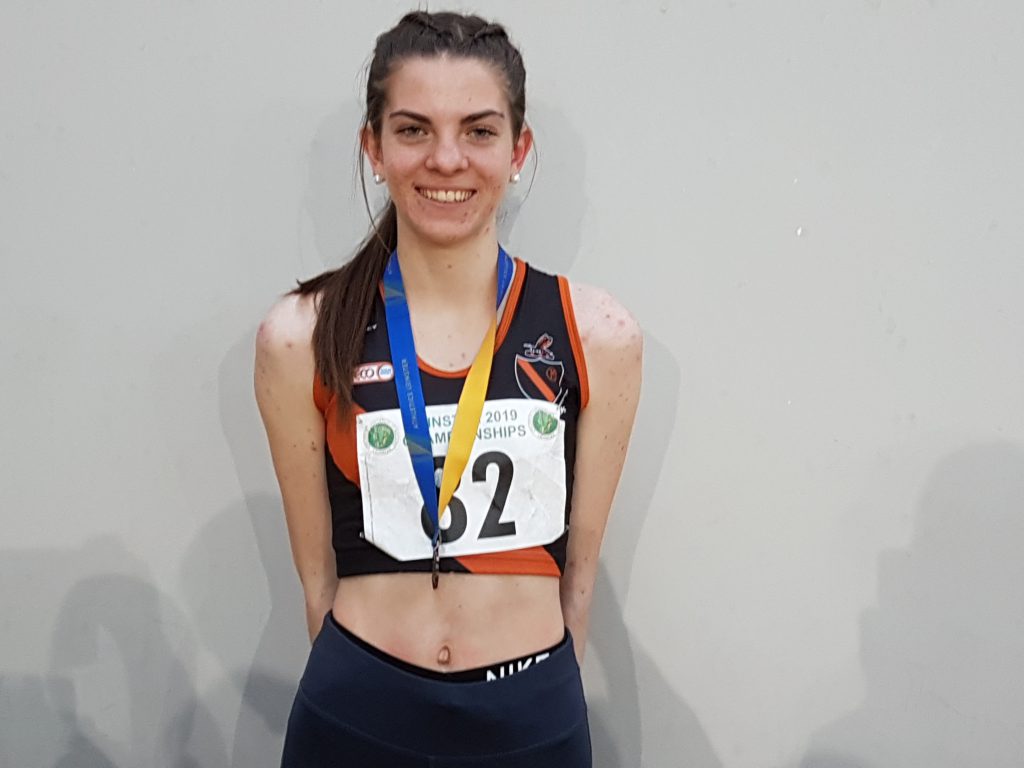 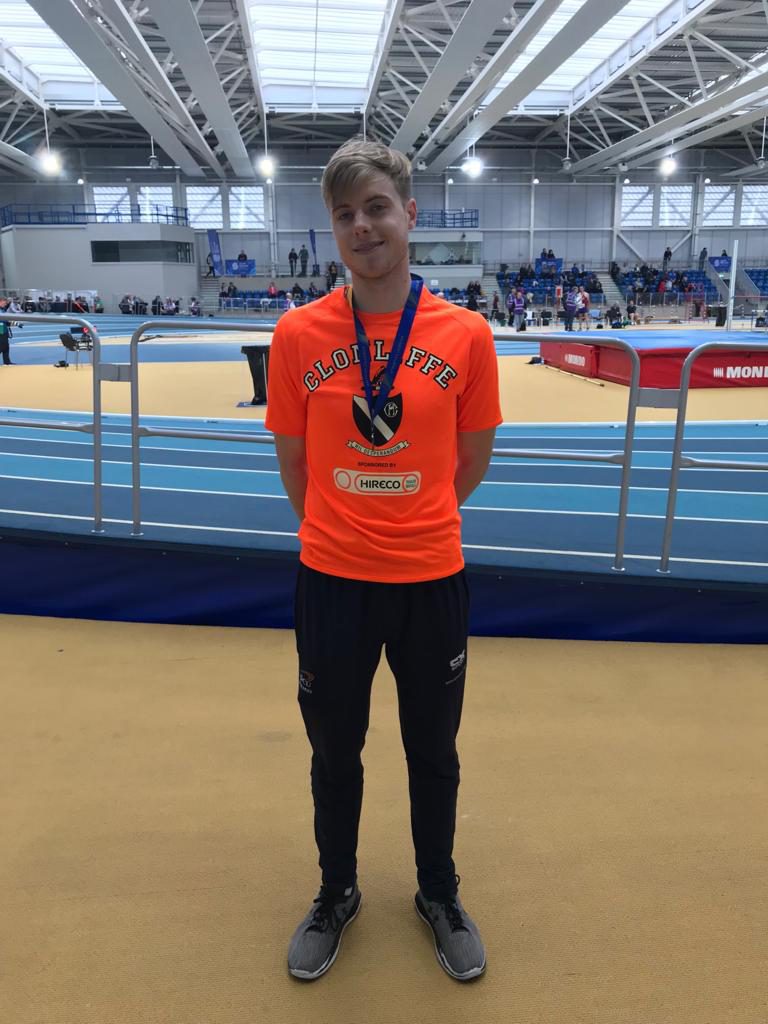