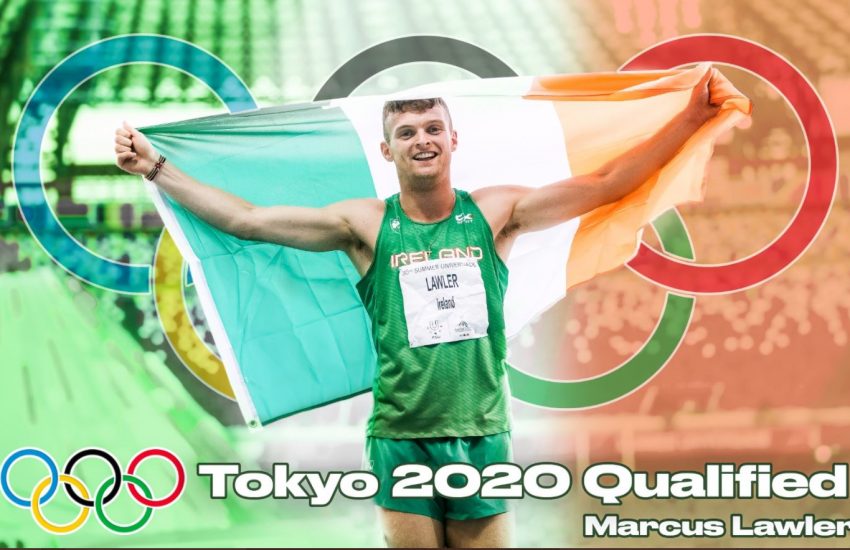 We wish our latest Clonliffe Olympians safe travels and the very best of luck at these year delayed 2020 Olympic Games. Marcus Lawler travels today to Tokyo where he will represent Ireland in the 200. He is the first Clonliffe sprinter to take part in an Olympic Games since Paul Dolan in 1952 also in the 200. Marcus will go in the 200 heats on August 3rd.

Stephen Scullion is confirmed for the Olympic Marathon on August 8th. Stephen joins a select list of Clonliffe Marathon men who have competed at the pinnacle: Gerry McIntyre 1960, Danny McDaid 1972 and 1976, Jerry Kiernan 1984 and Mark Kenneally 2012.

The very best of luck from all in Clonliffe Harriers to the entire Team Ireland.