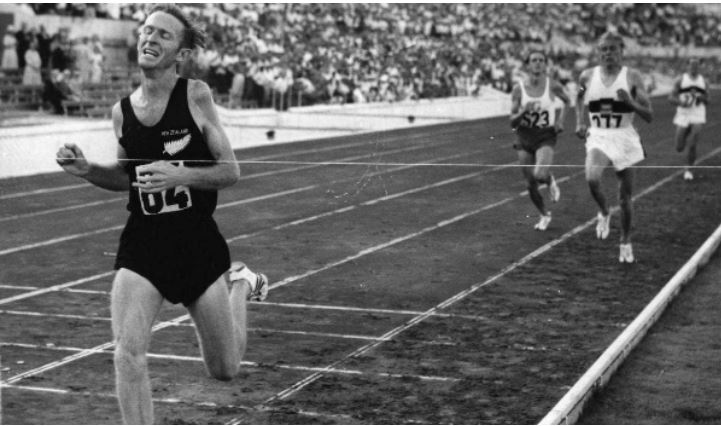 After a great start to the Clonliffe Harriers Grand Prix Series with the Frank White 5 mile last week the 2022 series continues on Thursday next April 14 with the Mc Donald Cup a 4 mile track race in the stadium with an 8 PM start.

The McDonald Cup has “enjoyed” a somewhat unusual history over its 115 year lifespan. The first running of the race was in 1907 when the cup, which is a chalice like cup, was competed for in Clonee, then a tiny village in Co Dublin. The race was billed as a 4 mile flat race and was won by J. Ironmonger. It is unclear whether the intention was that this would be an annual Clonliffe Harriers race or whether that 1907 race was a once off but whatever happened the Mc Donald cup basically disappeared and was long forgotten until fate intervened. In the early 1980s a friend of our current club captain’s father asked: ‘isn’t your young fella in Clonliffe Harriers?’ (That folks is how long ago the 1980s where!) He then handed him a grimy chalice like cup that he had found clearing out the house that he had bought. The cup was then professionally cleaned professionally cleaned, re-plated and had a new base fitted and presented back to the club. On the founding of the Grand Prix series in 2001 the McDonald cup became a 4 mile track race and neatly book ended the series, being run in the spring, with the Walker cup, also 4 mile track race, in the autumn.

In times past the 4 mile distance was an extremely popular event and was indeed a regular feature on the track and field programme. All in Clonliffe are well drilled on the importance of 1958 when the stadium was the venue for Herb Elliott’s world mile record and Albie Thomas’ world 2 and 3 mile records, often overlooked however is the fact that the stadium also witnessed a world 4 mile record set by Murray Halberg of New Zealand of 18.22.6. That time still stands as an Irish allcomers record and indeed remains the Stadium record. In the Elliott World Mile race Halberg was 4th and with a time of 3.59.5 became New Zealand’s first sub- four-minute miler. In 1960 Halberg won the Olympic 5000 in Rome.

Between the McDonald and the Walker cups Clonliffe athletes have the unique opportunity to race the 4 mile distance on the track twice a year. The Clonliffe club best time was recorded by David Flynn in the 2019 Walker cup a time of 18.57.2. On Thursday next the opportunity is there again. Athletes wishing to race next week should through their coaches enter by email with their names and predicted times to kearneymick@msn.com

Note: The McDonald Cup was missing for 70 years. We are still looking for the Farren Cup which has only been missing for 30 years, so folks please search.