After a record breaking opening with the Frank White 5 Mile the 2018 Grand Prix series continues on Thursday night with round 2 the McDonald Cup.

This race was originally a 4 mile flat race held in Clonee, County Dublin in 1907, and won some 111 years ago by a J. Ironmonger. The cup disappeared for a long number of years before being found in a basement in the early 1980s and handed to Noel Guiden, senior, father of a, then, young Clonliffe Harrier Noel, now the club`s Secretary. The race was then run for a couple of years in the 1980s on a ad hoc basis and in 2001 became a Grand Prix Race. Since then the 4 mile track version of the McDonald Cup neatly bookends the Grand Prix Series with the Walker Cup in the Autumn.

Last week`s 5 Mile saw great numbers racing and hopefully Thursday`s race will be equally popular with the promise of better weather now that Spring is in the air (somewhere!). So Thursday April 12th at 8.00pm. 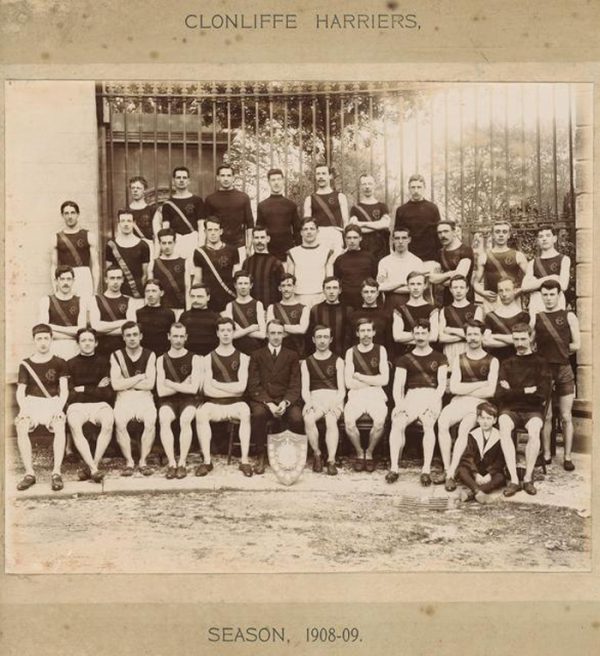