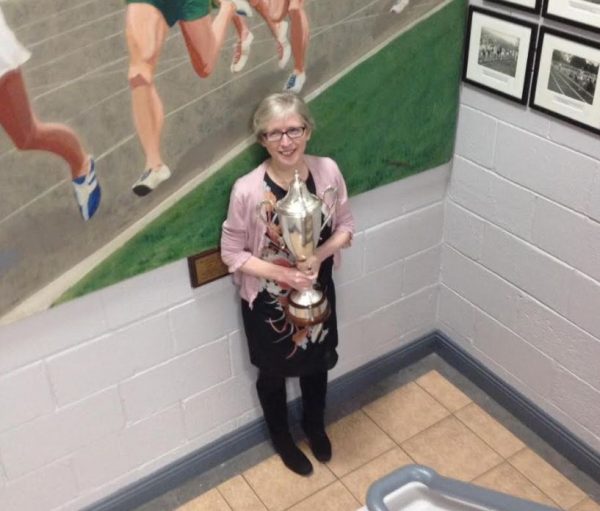 Over the years Clonliffe Harriers promoted various club races, road, cross country and track. Some of these races date back to the early 1900s including: the Horan Cup which dates back to 1908, the Irwin Cup which dates back to the 1930s and was in memory of Clonliffe Olympian Carmichael Irwin and the Walker Cup presented by the Walker family in 1966. In 2001 these club races were revitalised with the introduction of the Clonliffe Harriers Grand Prix Series. This was a series designed to incorporate all of these club races into a eight/nine month season which would feature club races on the country, road and track. The series is run on a handicap basis, getting back to the old tradition of club handicaps, meaning that every athlete in the series had an equal chance of prevailing. The series has proven to be extremely successful attracting an entry on an annual basis up to 100 athletes. It is a series which is open to all members of Clonliffe Harriers and also to guests by invitation. 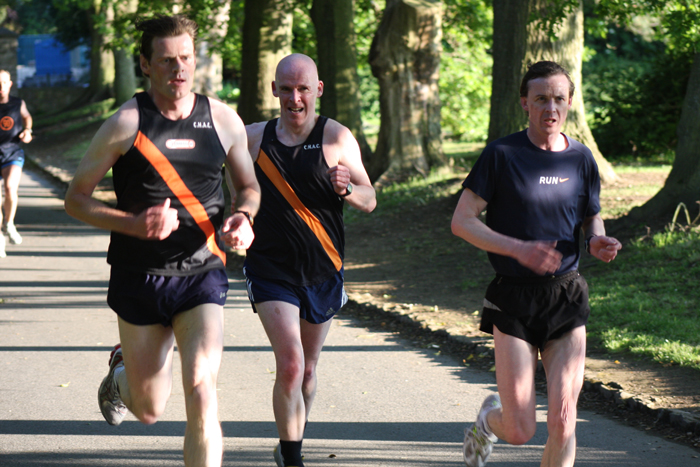 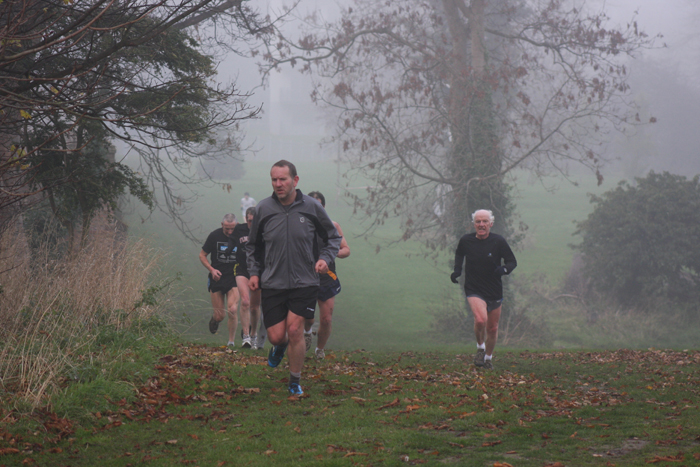 All Dates Below TBC

Cost €30. for series and completion of entry form :Clonliffe-Harriers-Grand-Prix-Series-2022