Day 2 of the GloHealth National Seniors brought persistent hazy rain to Morton Stadium and in addition another 5 national medals to make it a total of an even dozen won by Clonliffe athletes. 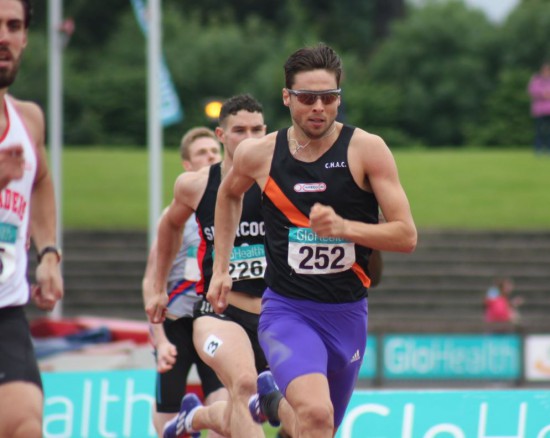 Star of the championships in what was the most eagerly awaited final of the weekend, the men`s 400, was Brian Gregan. In a loaded field the Clonliffe man was challenged all the way down the home straight by Shercock`s Craig Lynch on one side and DSD`s David Gillick on the other but reigned supreme to take his 3rd national in succession in a season`s best of 46.28.

Declan Murray put in a bold bid for a 1st national title in the 800 and when it looked like victory was his was over hauled by Mark English (UCD), Murray recording a time of 1.51.70 in taking silver. Silver also for Ian Rogers in the pole vault (4.60m) loosing out on count back. 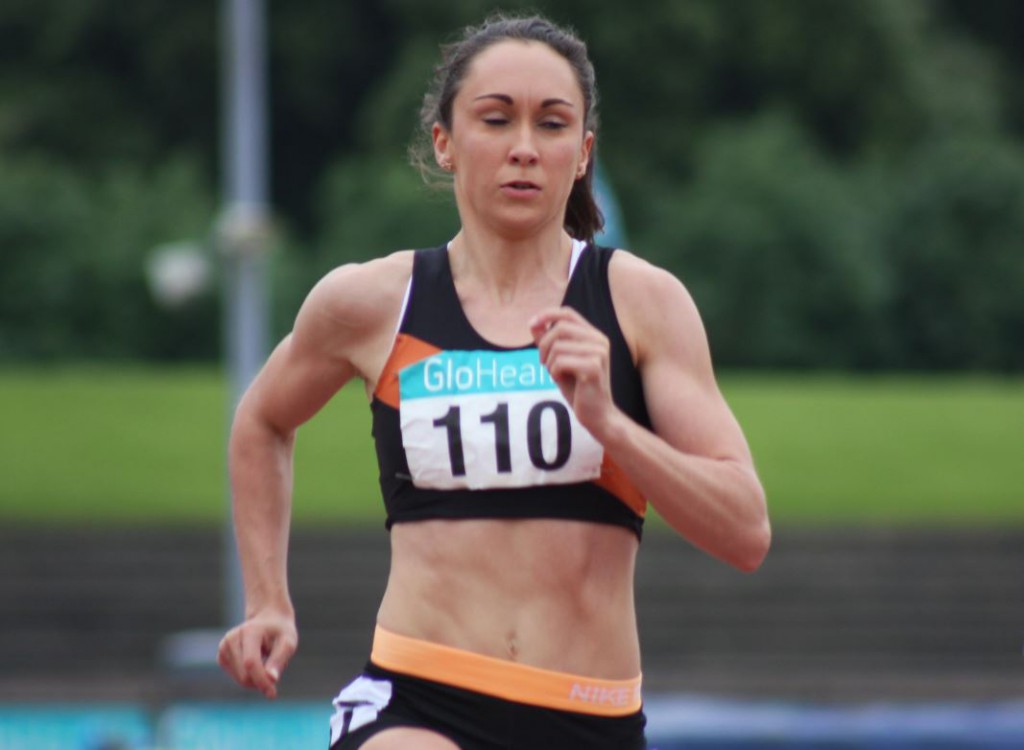 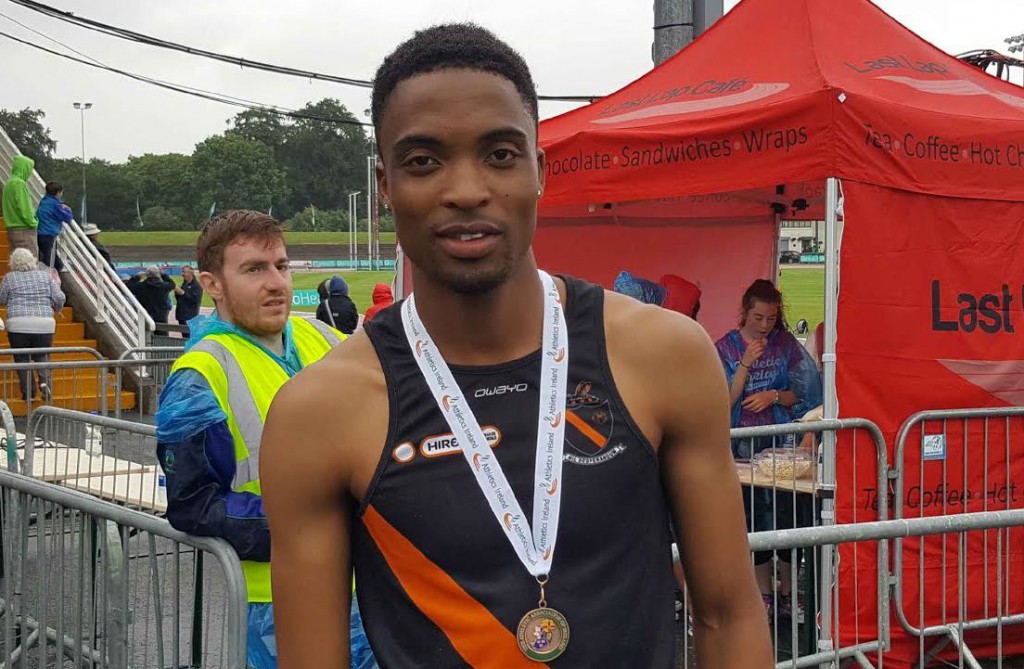