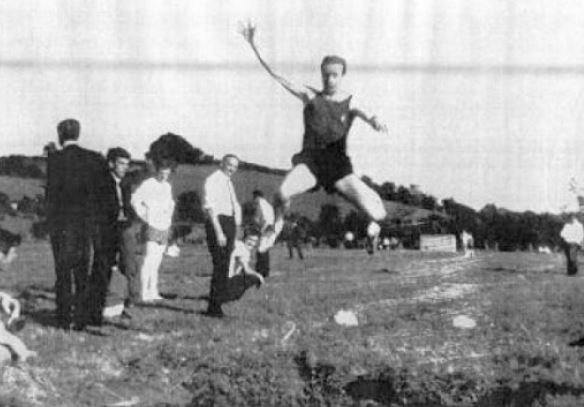 Clonliffe Harriers are saddened to hear of the sudden death today of our former member Hugo Duggan. Hugo formed part of the great Donegal connection with the club when he along with his lifelong friends Paddy Marley and Danny McDaid joined Clonliffe from Cranford AC in 1967. Hugo made a great contribution to Clonliffe winning four (1970, ’71, ’72 and ’74) of his seven national senior long jump titles in the Clonliffe colours, he represented Ireland on some 16 occasions and held one of the longest Clonliffe Harriers club records in history (7.20m) from 1968 until 2016. The club extends our deepest sympathies to Hugo’s family and friends at this sad time