A number of years ago Padraig Keane brought a Motion to a Clonliffe AGM: “that Cross Country running be included in the Winter Olympics.” That Motion was passed and then made it`s way before a Dublin Country Board AGM where again the Motion was passed. In turn the Dublin Country Board brought the Motion, successfully, to an Athletics Ireland Congress.

The subject of what happens next has come up several times since, well now the answer is here. Dave Hooper yesterday had a Tweet: “IAAF confirm they are planning cross country as Winter Olympic Sport. Can any name the Irish club who have been fighting that for 20+ yrs?” 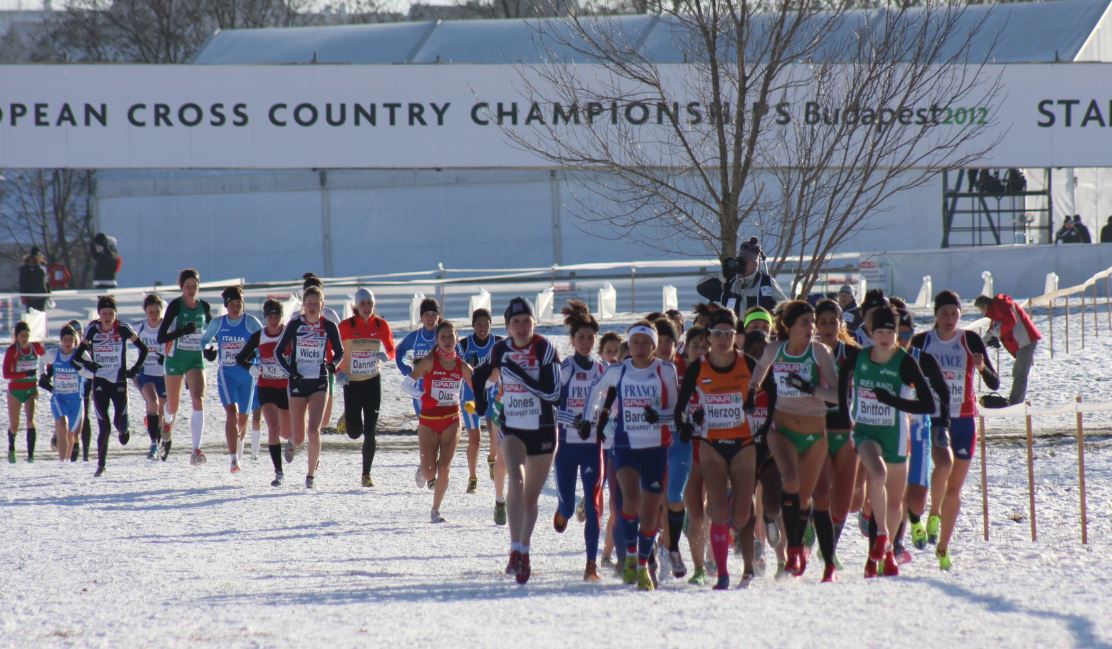 Further investigation reveals that the subject is being actively pursued by the IAAF. President Diack  of the IAAF at the opening of the weekend`s World Indoor Championships in Poland was quoted as follows: “In Sochi it was a very special IOC session in which we talked about 2020 and the future of the Olympic Movement, we were convinced we could organise cross-country championships during the Winter Games.

“It was not the position of the winter federations.

“But I think we will continue to fight in that direction.

“We have a group looking at it in our headquarters in Monaco, and we want to look at it again in December at [the IOC] Special Session.

“If it is not winter, why not have the cross-country in the summer Olympics?”

So who knows maybe now at this stage some 90 years since Paavo Nurmi (FIN) won the Olympic Cross Country title at the 1924, Summer Games in Paris, the last time cross country was included in the Olympics, cross country may in the not to distant future feature once again in the Olympic Games, Winter or Summer.