Ian Guiden put in his best run to date in the National Inter Counties held at Tattersals, Ratoath, County Meath this afternoon. After the heavy rain this week the conditions were testing to say the least, although aside from the underfoot conditions it was a perfect day for running. In the junior men`s race from the first bend the black and amber vests were to the fore with Guiden and Aaron Hanlon leading the pack, at half way Guiden drove on the pace splitting the group and opening a lead of a couple of yards, as the bell went for the final 2k lap Armagh`s Stephen Kerr hit the front with Guiden holding on, and rounding the final bend Kerr was clear with Guiden holding that precious 2nd place and earning a place on the European Cross Country team for Budapest on December 9th. Aaron Hanlon finished 6th and 2nd in the National U/18. A great run also from Dmitris Serjogins 15th and 9th in the inter county junior, Fintan Doherty had possible his best ever run on the country 14th, Liam Ashton was 31st in the U/18 and Johnny Bradley Ward 34th junior. Dublin with Clonliffe men Guiden, Serjogins and Doherty being 3 of the 4 scorers (Aaron Hanlon is a Louthman), took inter county gold.

The Irish teams are due to be named in the next day or two and hopefully there`ll be good news on the way to Santry. 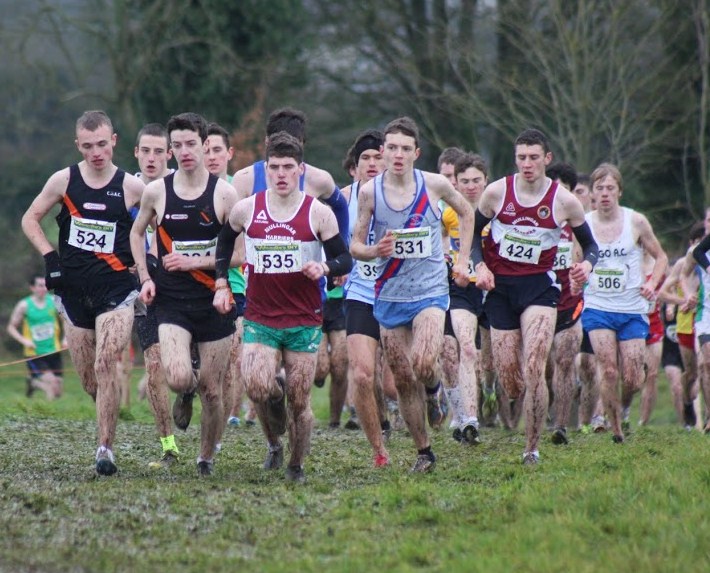 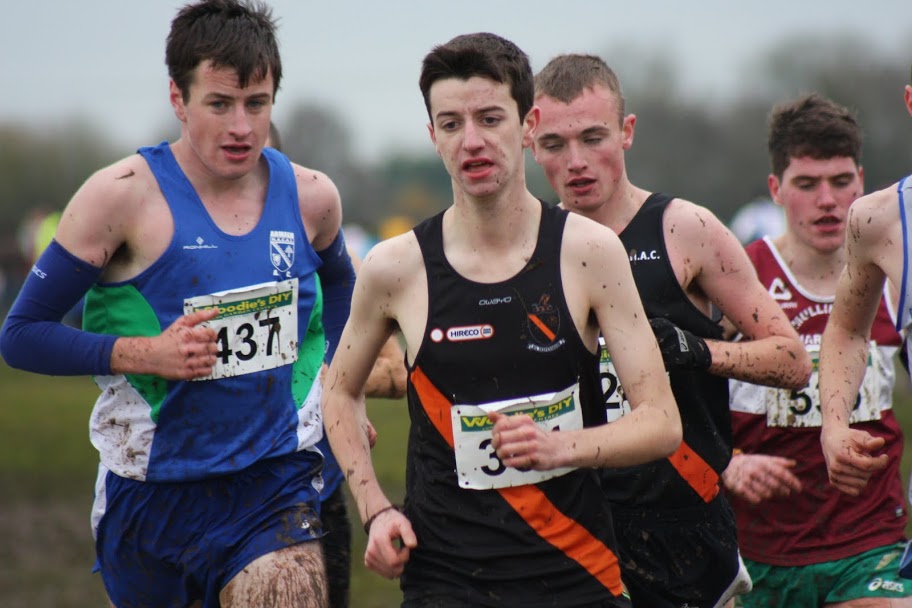 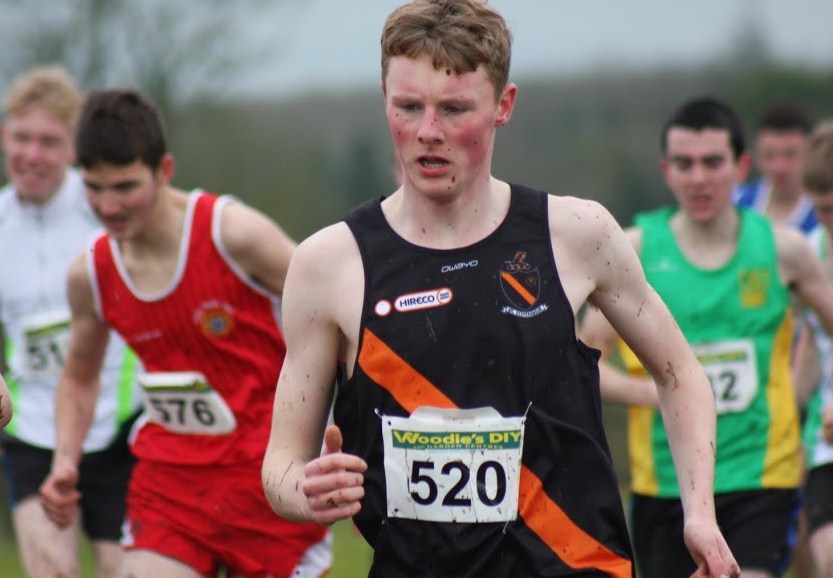 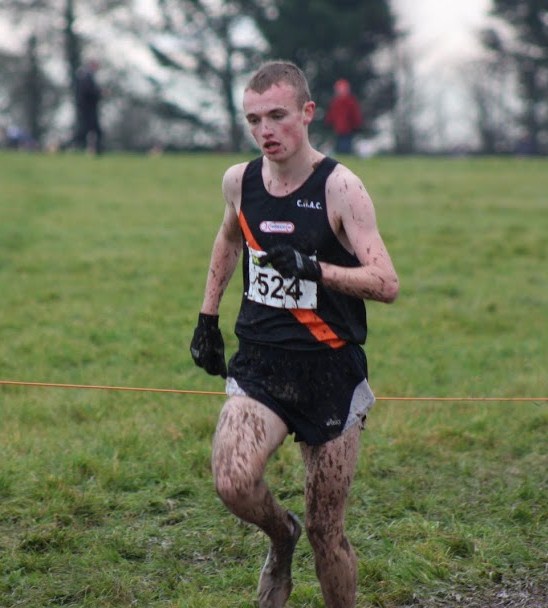 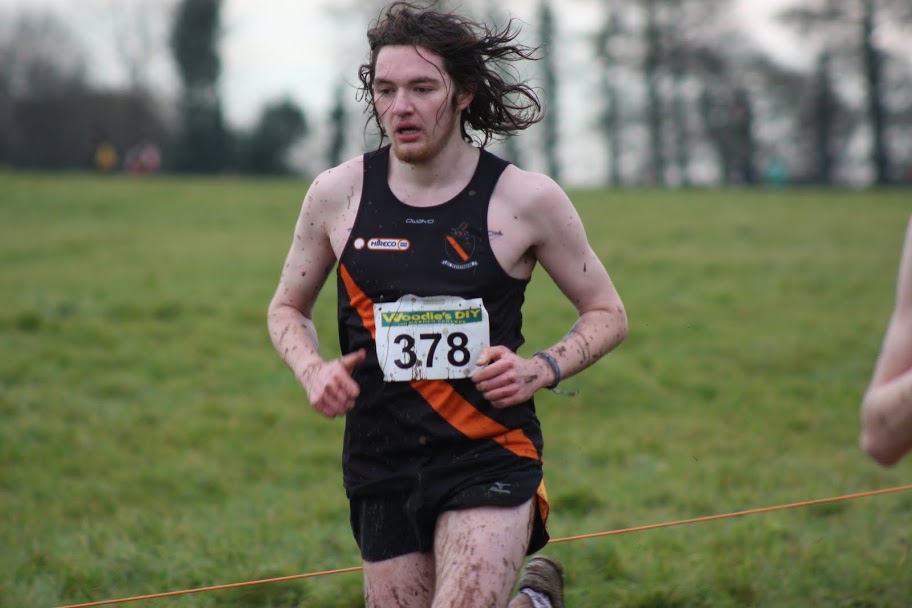 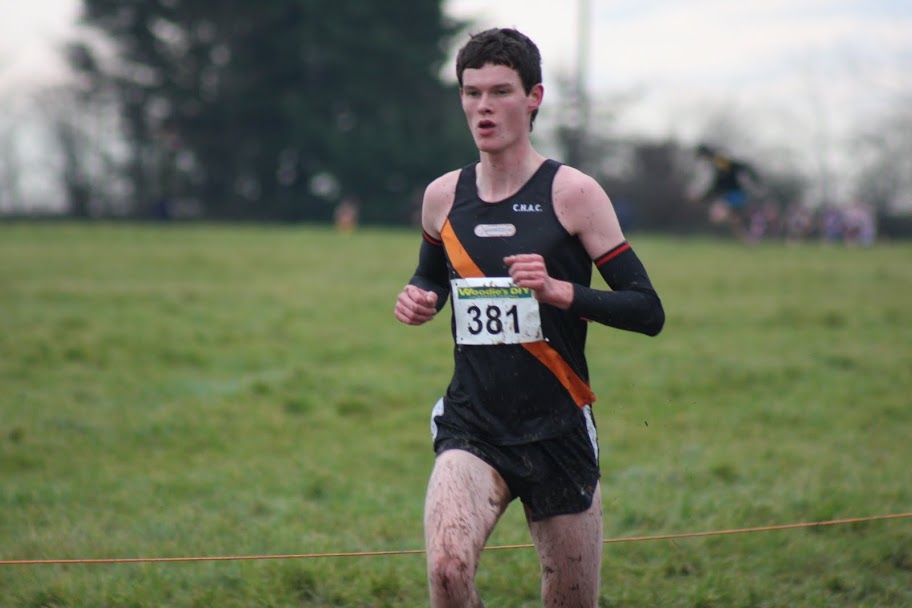 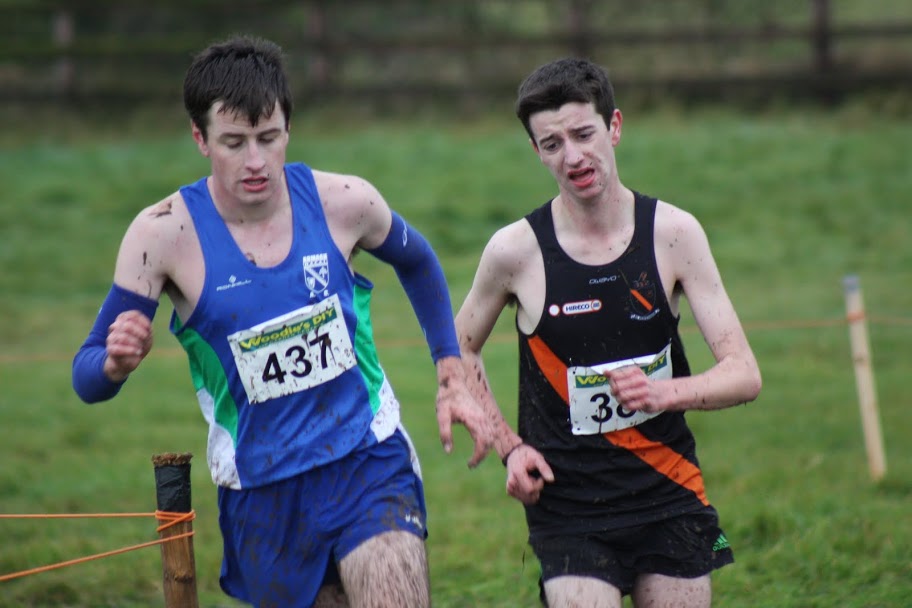 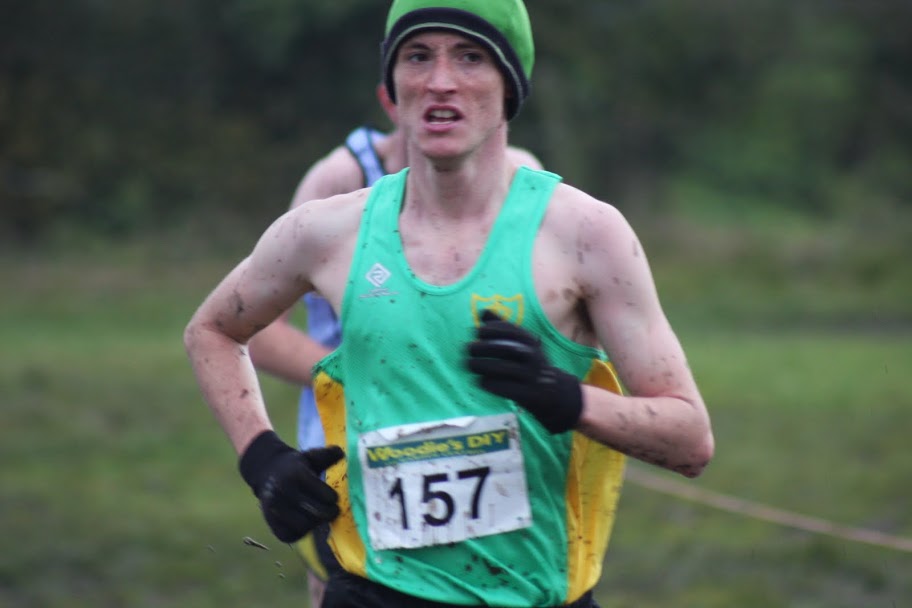