Ian Guiden made a seamless transition from Junior to Senior over the country in this afternoon`s Dublin Novice held in St. Anne`s Park, Raheny.  On a twisty course through the woods of St. Anne`s the race was run in perfect conditions. The ground conditions on the grass were ideal but through the trees was dry and bumpy. There was a very big field in the Novice and from the off Kris Valters lead the pack with club novice champion Edgars Sumskis and Ian Guiden on his shoulder. After a lap Ian and Edgars where at the head of the field running comfortably until just before half way of the 6,000m Ian made his move with an injection of pace through the tress to open a gap of 25m and drive on to take the Dublin Novice title in 18.42. Edgars placed 3rd (18.54)and this provided the foundations for a team win and with fighting runs from Mounia Bouzzine placing 9th and Kris Valters in 16th the Clonliffe team wrestled gold from Crusaders AC. Good runs also today from Tom Sherlock 31st,  Eoin McCullough 37th, Philip O`Doherty 48th and Johnny Ward 68th, despite a heavy fall early on. 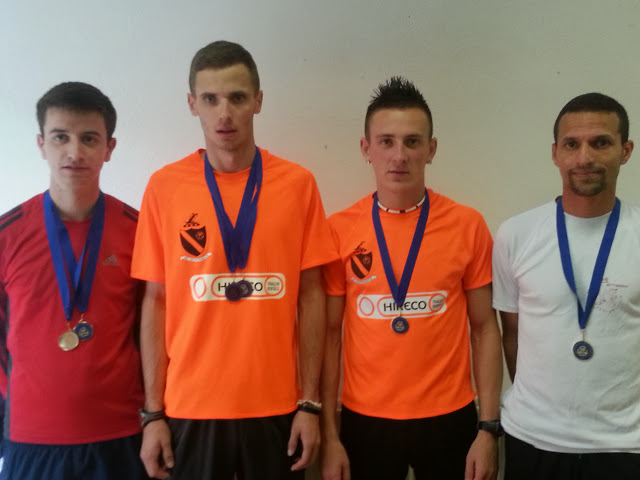 The women`s Novice team put on a spirited display but with withdrawals were always going to be up against it. Running over 3000m the girls gave it their all and finished in a commendable 5th place. First home was Bernadette Kiernan in 10th, with good runs also from Bernie Byrne 16th, Sinead Hartnett 24th, chased hard by Caroline Duggan 25th, the Emmas (Harding 26th and Dunne 30th), Kerri Page 43rd, Caoime Cruise 45th, Laoise Moggin 51st and Aisling Andrews 55th. 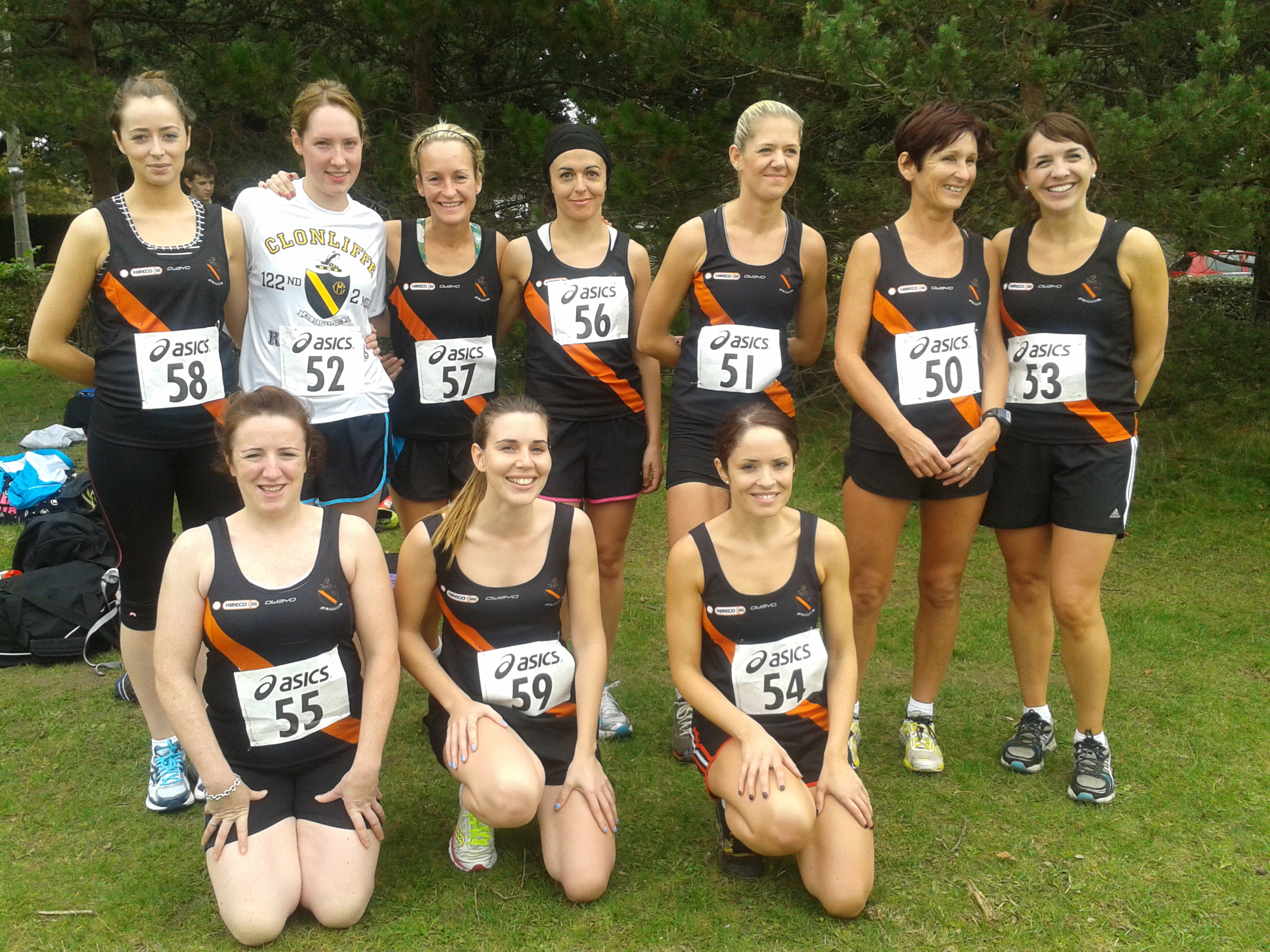