Eugenia Bateson Reports from Newbridge House, Donabate: Round 1 of the Cross Country League took place in the picturesque grounds of Newbridge House Demense this morning.  Over 70 young Clonliffe athletes from U9 to U15 turned out in force. The weather was perfect for running with the rain holding off untill we returned to the clubhouse. 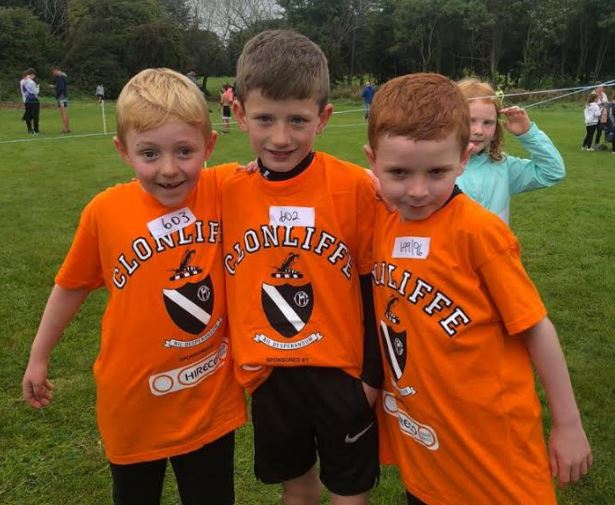 Our impressive U9’s got the races off to a  great  start setting the tone for the day, pushing strong and showing what Clonliffe is made off. Strong performances followed from the U10 to U12 boys and girls with guts and determination making all the coaches proud. Some strong sprint finishes with everyone pushing it over the finish line.
Next up were the U13 girls. Rebecca  Walsh and Ali Connolly were very competitive bringing the rest of the girls, Ashling, Ellen, Martha and Sarah through to the finish. Noah Rossi and Jack McDonnell lead home the U13 boys with excellent performances from Cathal, Yang, Jayden and Sean. Sorcha O’Connor and Hazel Kenny were a force to  be reckoned with, followed well by Kate who looked strong for the season ahead and Laura.
Sean Cronin had a very impressive win in the U14 boys, breaking clear with 200m to go, not giving his challengers any hope of catching him. Lorcan followed close behind with Christian,  Cian, Devan, Mark and Oran thundering in,  giving a very strong team performance and building the confidence of the U14 boys ahead of the Dublin Championships. Definitely a team to watch.
Ciara Scott was our only U15 of the day and in her very first race had a strong start. She ran very well and summed up the Clonliffe outing perfectly by finishing with a smile on her face.
A quick cool down and a trip to the playground finished out the  day before the short bus ride back to the club. Roll on Round 2 of the League on the 6th of October in the Phoenix Park. 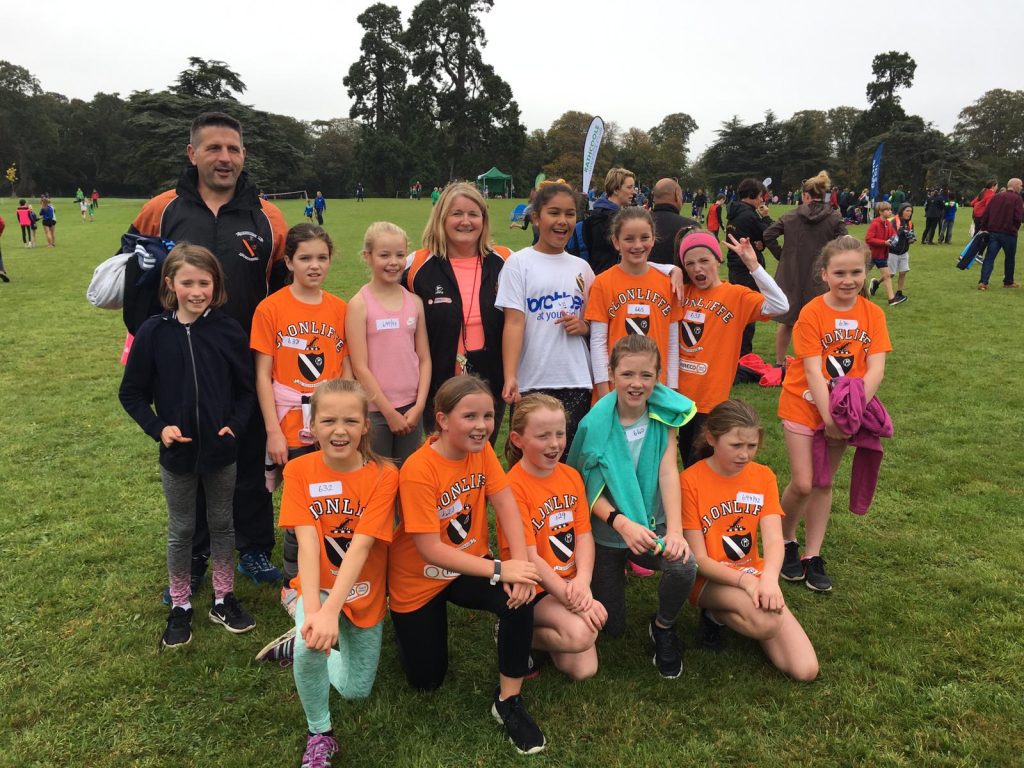