The Clonliffe Intermediate men made it a hat trick of Dublin titles in Tymon Park today. The black and amber had previously this season captured the Dublin Novice and Dublin Senior titles, both in St. Annes, and today completed the set with another solid team performance on a simply perfect cross country day.

Edgars Sumskis took the individual title chased all the way by Tudor Mircea. Over the early stages of the race these two accompanied by Mounir Bouzzine ran in the lead pack, numbering maybe 17 athletes and it was only with one to go when Tudor took up the race to split the pack with Edgars in pursuit, heading towards the final 800 Edgars took charge to take a fine win with Tudor 2nd. Next in for Clonliffe was Mounir Bouzzine 7th with marathon man Chris Muldoon completing the scoring four in 18th as Tom Sherlock closed in at a rate of knots to finish 19th only 2 seconds later. A fine win for the guys to complete the Clonliffe domination of men`s cross country in the capital. Team result: 1st Clonliffe 28, 2nd Raheny 41, 3rd Donore 53. 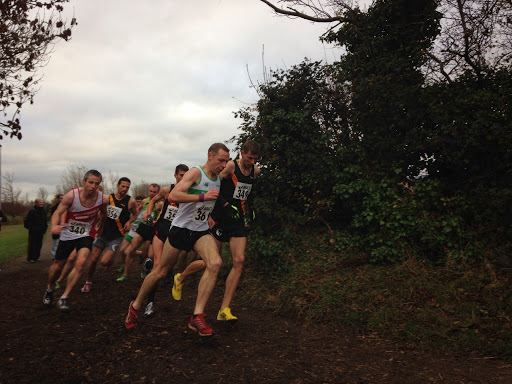 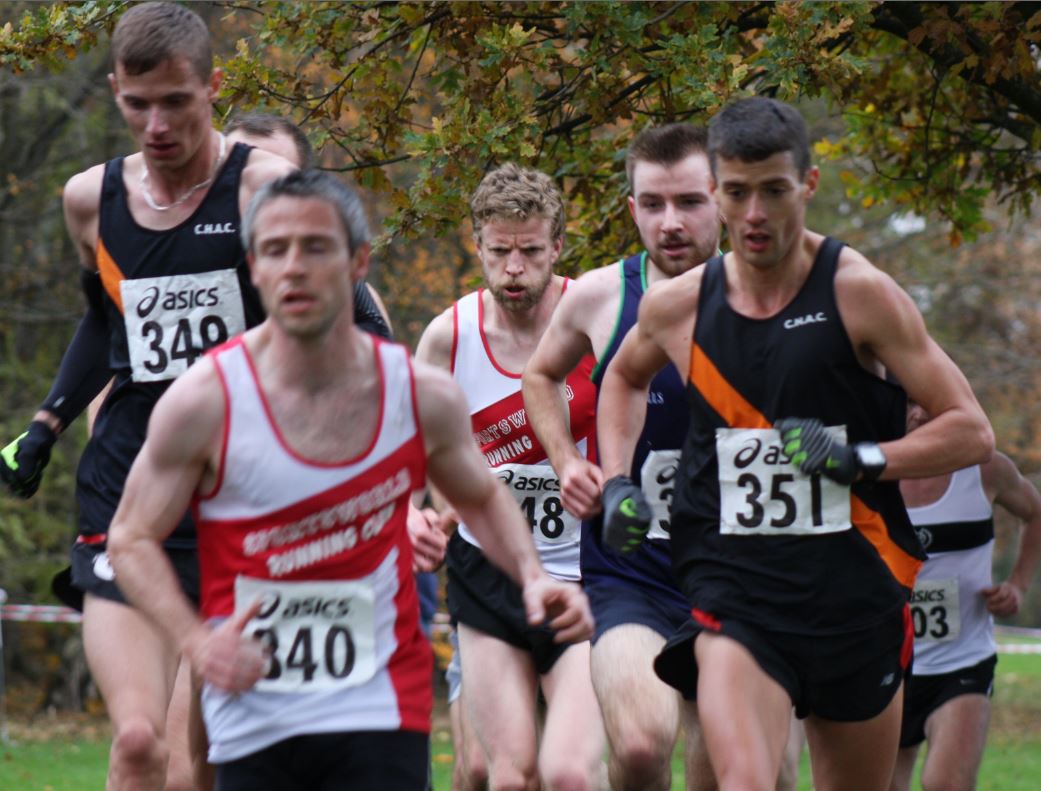 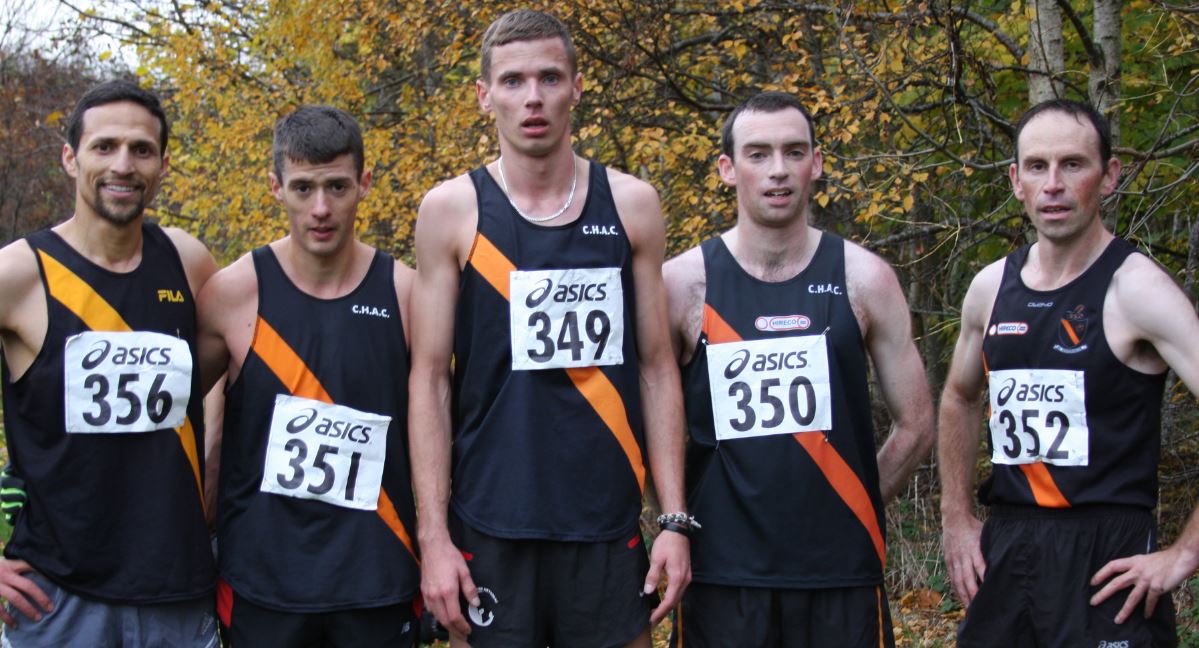 The Clonliffe ladies also put in a fine shift in Tymon and were rewarded with team bronze. The team were lead home by the excellent Bernadette Kiernan in 7th place, another fantastic run from Bernadette who gets better with every race. Fine runs from the rest of the girls: Bernie Byrne 12th, Jacqui Dunphy 16th, Emma Harding 19th, Emma Dunne 29th and Alison O`Sullivan 32nd. 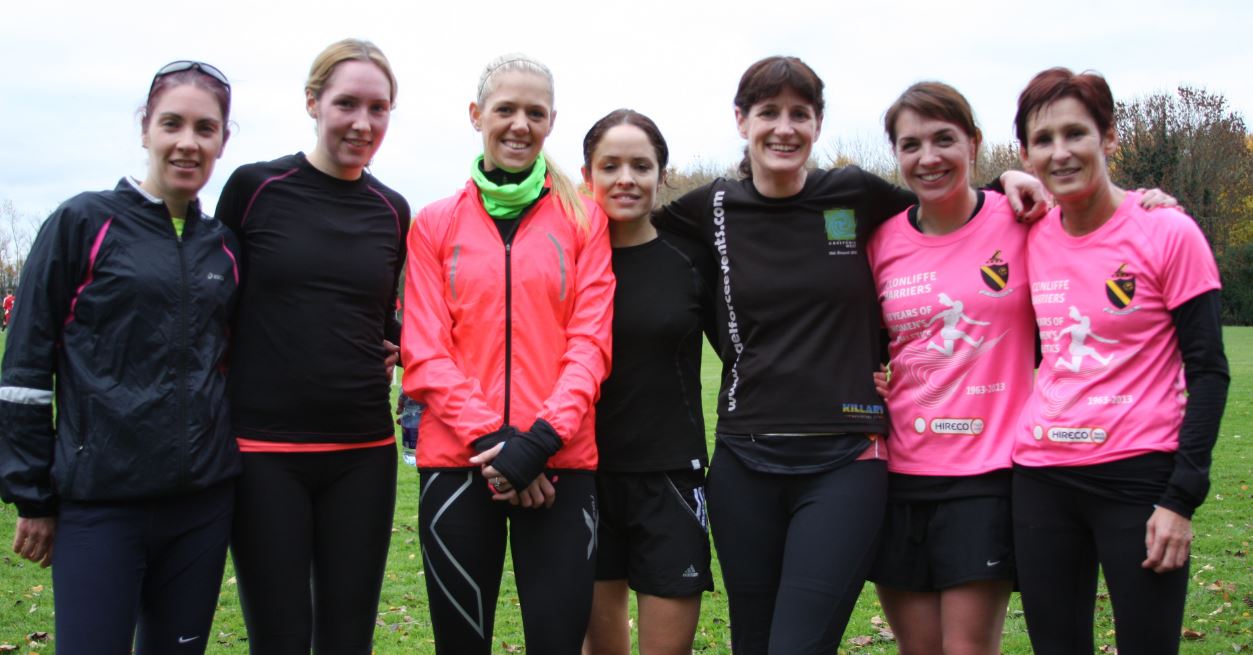