The taste of victory is even sweeter when it`s been hard earner. Without a doubt yesterday`s GloHealth National Cross Country win by the Clonliffe senior men was the sweetest taste. With the switch of inter counties with inter clubs it was the classiest field assembled for the Nationals in years, loaded with the cream of Irish middle and long distance athletes and at the end a win for the Harriers by one point from Leevale AC with Raheny only another three behind. To make the day even more complete there was a superb win by the Junior men: 67 points to Ennis TC`s 85.

The day started off at day break with the hardy course builders doing their thing in Santry Demesne as Clonliffe played host, then a great turn out of Clonliffe volunteers for duty…heart warming to see so many prepared to give so willingly of their time.

At 11.30am the National Juvenile (Even ages) got underway. The first Clonliffe team in action were the U/14 girls who put in superb performance with Rachel Fagan providing the eye catching display in an excellent 20th place. The other girls all rose gamely to the challenge with Ella Brown 53rd, and winning Dublin county bronze, Amy Hodson 73rd, Abby Sheehy 83rd, Ella Bergin 96th and Vicky McDonnell 105th. The girls finishing the race in a very credible 5th place.

Daragh Carter was the sole Clonliffe lad in the U/14 boys race placing 95th.

Next into the fray the u/16 girls and again a great effort by the girls: Tess Loftus 59th, Hannah Browne 60th, Aimee Warren 62nd, Cliona Cooley 110th and Kate Howlett 113th. In the team placings the girls finished 8th, not bad at all for a young team as Both Tess and Aimee stepped up from U/15.

Likewise the boys U/16 team featured 2 “young Lads”, fine runs in this from both Craig Giles 23rd and Cian Bolger in 29th. Aaron Cullen came in 68th with Stephen Cashin not far behind in 75. The scoring four were well supported by Daniel Lacy 80th and Jordan Byrne 101st, as the team finished up in 6th place. Both Craig and Cian silver medalled on the Dublin County team.

On then to the senior programme with the junior women. In this one defending champion Hope Saunders was simply a class apart, and after the length of the starting straight there was little doubt that Hope would be successful in her title defence. An outstanding run to come home a comfortable winner. Next in was Alannah Cooley 25th, Laura Tuite 30th, Sophie Higgins 39th and Marwa Ali 49th, the girls finishing up 4th team.

Cathal Doyle had the race of his life in the junior men`s race, featuring well in an early breakaway group and then gritting his teeth to take 4th place. With Brian Flanagan also featuring in the top 10, 9th and then Adam O`Brien 19th the all important 4th scorer turned out to be track specialist Josh Stubbs in an excellent 35th. These four regained the National Junior title last held in 2009. Sean Carrigg was next in taking 38th. The U/18 were combined in the junior race meaning a huge field of over 200! In this section the Clonliffe team of Alex Gibbons, 44th, Thomas Ward 55th, Joseph Hession 57th, Jack Maughan 74th, Greg Hossenny 83rd and Kevin McKenna 92nd finished in 5th place.

With no senior women racing breath could be drawn before the feature senior mens Championship over 10,000m, the European Cross distance. With close to 200 starters the race got off to a thundering start, already at the head of proceedings was David Flynn in top company of Raheny pairing, defending (two time) champion Mick Clohisey and Freddy Sittuk , Leevale`s Ciaran O`Lionard, Paul Pollock of Annadale and MSB`s John Coghlan. Sergiu Ciobanu, who had been ill earlier in the week wasn`t far off this pack.

As the race wore on Clohisey took over proceedings and was quickly well ahead, a lead that grew as he made it three in a row. Flynner hung on grimly running his best race to date eventually placing 8th. Just in front of his was the great Sergiu Ciobanu 7th making it his 9th top 10 finish in the Nationals, equally Noel Cullen and only two top 10 placing off his coach Jerry Kiernan. Debut man Gary Murray impressed all with a very gutsy display undeterred by a fall on the greasy hill at the lake on lap 3, finishing 14th. Brian MacMahon was the final scorer in 18th place with an equally gutsy run. Making a welcome return to the black and amber vest was Killian Lonergan running his 10th national some 6 years after his 9th, rolling back the years Killian was 37th. Tudor Micrea was next in a sprint for the line with David Mansfield running his first national for Clonliffe, these two breasting the tape together in 47th and 48th recording the same time. Michael McDiarmada was 55th, James Kevan 73rd, James Kevan 73rd, Eoin Taffart 76th, Tom Sherlock 85th, Michael Cassidy 87th, Sean Doran 109th and Conor Keane 132nd.

The tally men got it spot on as the results were announced 1st Clonliffe 47th points, 2nd Leevale 48, 3rd Raheny 51. An amazing hard fought win. Sergiu won his 6th National team gold, placing him 2nd on the Clonliffe roll of honour behind Jerry Kiernan.

It was an extremely successful day all round: huge fields in all races, a bumper attendance, successful defence by Hope of her junior title, junior men are national champions after a 6 year gap and our men…..outstanding.

Finally a big thank you to each and every one who made the day possible. Nil desperandum. 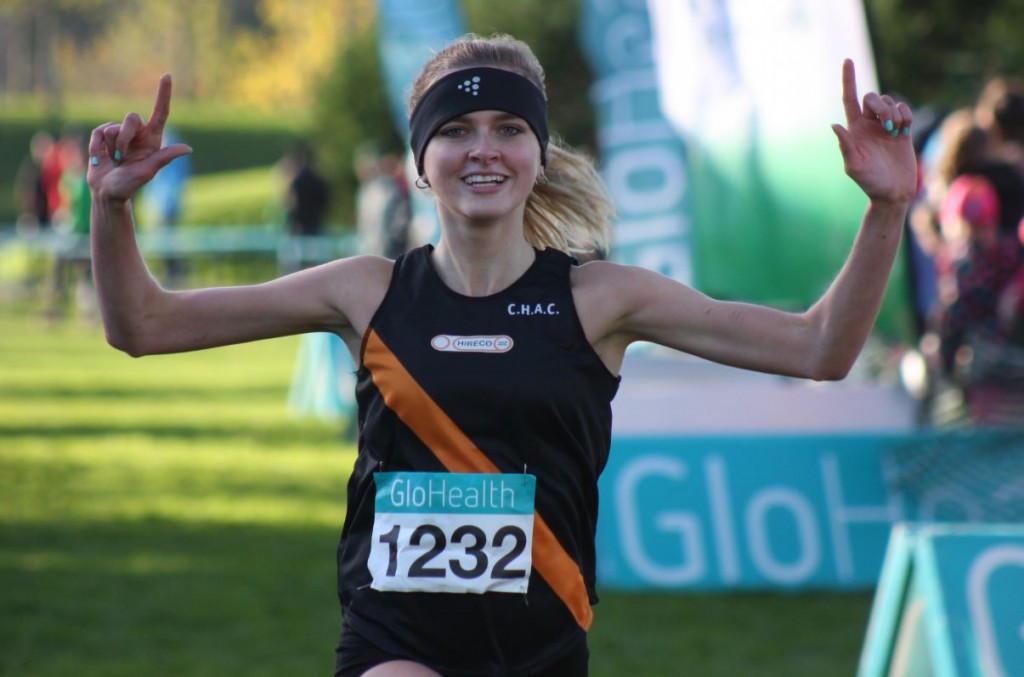 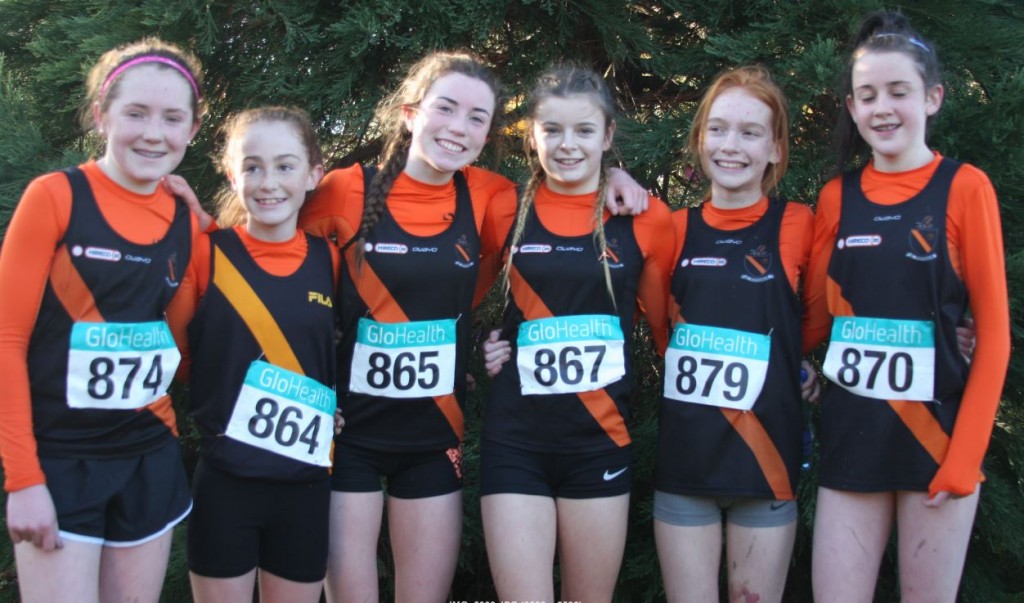 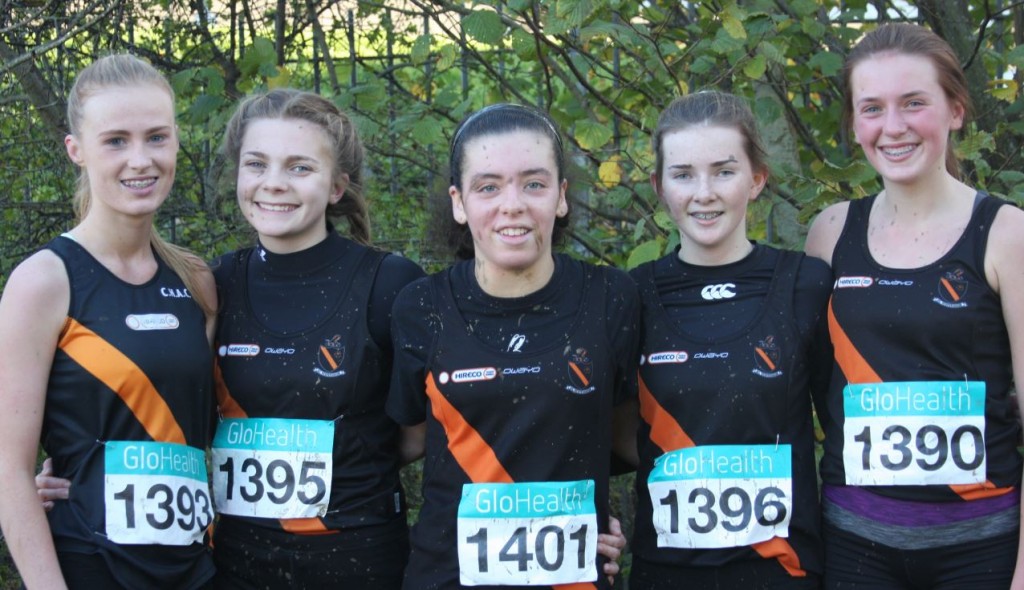 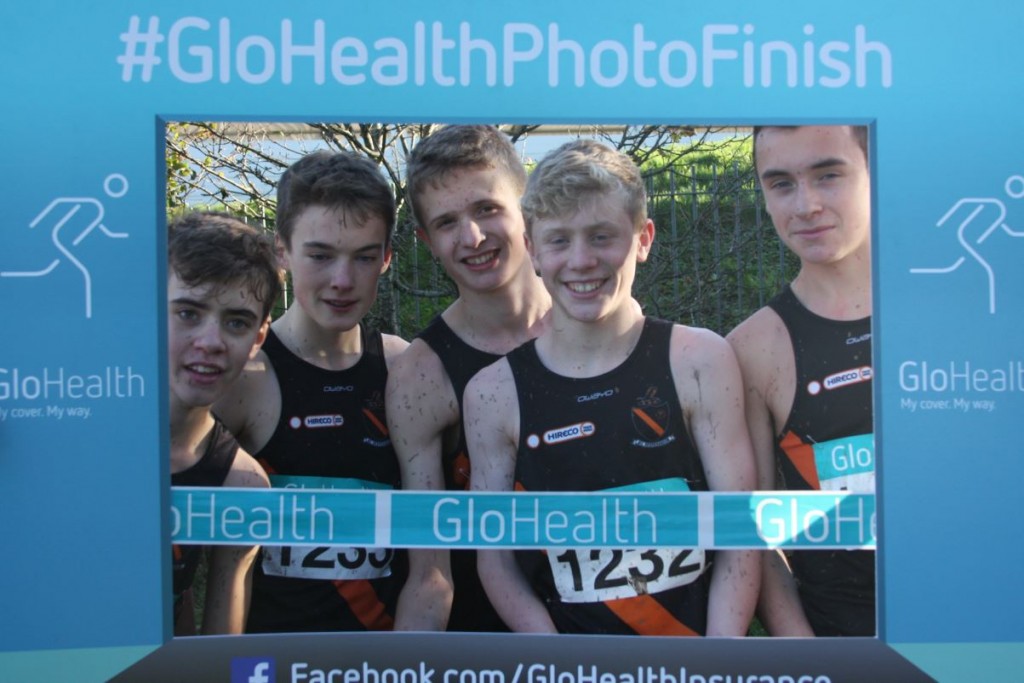 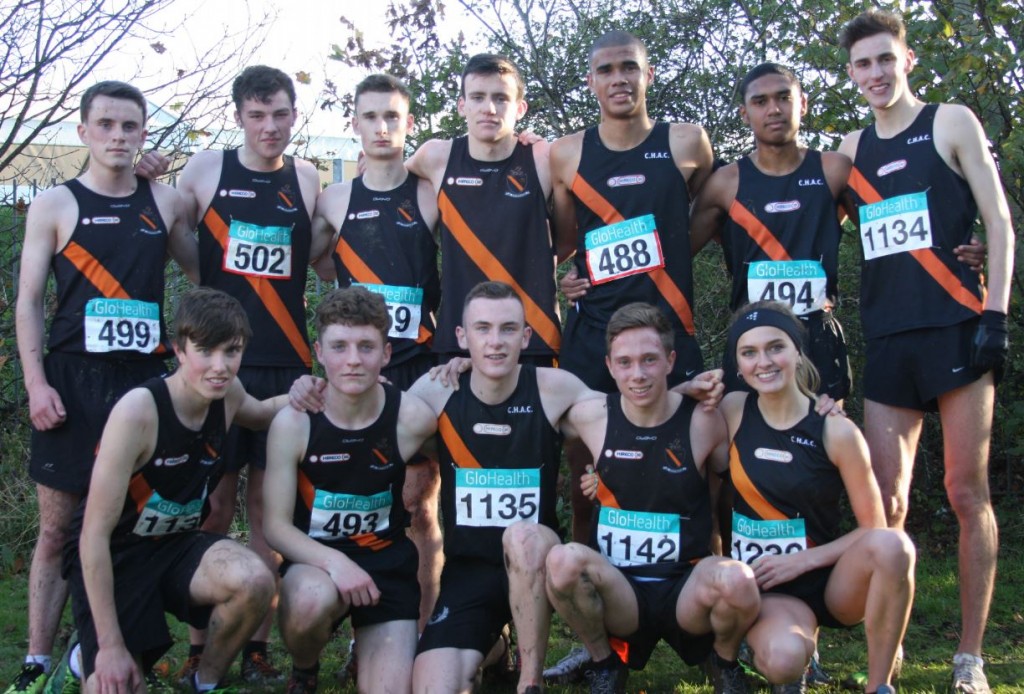 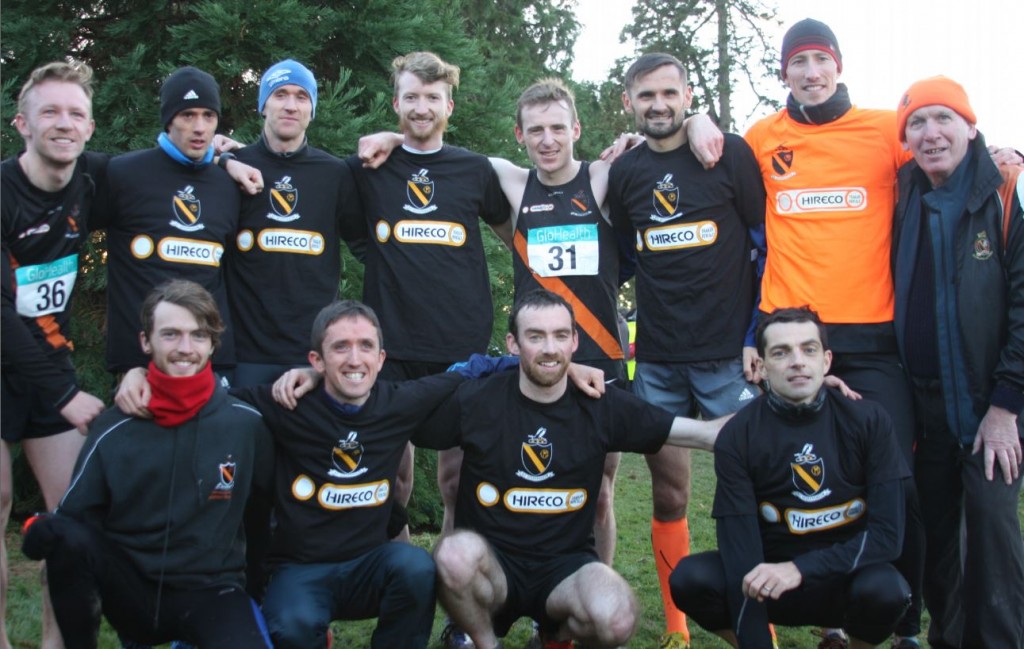