Friday the 23rd of January, The cooper project headed to Belgium. After all the anticipation and excitement we arrived in Brussels airport where we were left stranded for two hours waiting for a coach to collect us. It finally arrived and we were on our way to the hotel or should I say campsite. It was 2◦ outside and even colder in the hotel.  It was located 50mins outside Brussels in a tiny town called Oteppe.

The hotel staff only spoke French so this turned out to be a problem. Our junior cert French didn’t quite make the cut when it came to explaining there wasn’t enough beds in each room but after some time we sorted it out just on time for dinner. After dinner we heading up to our rooms and went to bed, only to be waking up every hour shivering, some people including myself went to bed wearing hat, scarf and coat. During the night what sounded like heavy rain turned out to be a snow storm, waking up to 4inchs of snow.

Us being mature adults that we are, all ran outside for a snowball fight. After breakfast we went out for a run in the snow along the country roads and we learned that Belgian people drive extremely fast and don’t slow down when they see 17 people running towards them. After the run we walked down to the only shop within 50km of the hotel “Spar express” were we stocked up on food and drinks. Since we were in the middle of nowhere there was nothing really to do, we found a little bar down the road from the hotel where we spent the day. The bar had a pool table where several people especially Niall Norman lost a lot of money. At around 10 o clock we all headed back to the hotel to be sent to bed.
Day 3 –Race Day

Everyone was up for 8 o’clock to pack our bags and head to breakfast before the bus came to drop us to the race. The ground was still full of snow so we expected to be running on snow…this was not the case by the time we lined up on the start line the course was a bog. I’ve never experienced so much muck in my life. The race course was around the grounds of a track, it consisted of a very steep downhill section and the rest of the course was undulating. Unfortunately our star Hope Saunders got food poising Friday night and was unable to compete along with injured Adam Obrien and Shane Merrigan. In Junior Boys 6000m race Brian Flanagan led home the boys home 6th  place, Cathal Doyle 9th,  Joseph Hession 19th, Sean Carrig 20th and Paul Courtney  23rd. Niall Norman experienced a very bad re occurrence of his breathing problem and had to pull out of the race. In Junior Girls 4500m Alannah Cooley led the girls home finishing 11th followed by Laura Tuite in 13th place. In Senior mens 10,000 Sergiu Ciobanu with “IRL” after his name finish in 19th place. After an extremely tough race for everyone we were rushed on the bus to go catch our flight. We were all still covered in muck and not feeling too great when we heard our Coach Joe Cooper shout. We turned around to see he had fallen down the mucky hill on his arse dragging Joseph down with him. Both of them and their suitcases were covered in muck. It lifted everyone’s mood as we all bored the bus. When we arrived in the airport, Are Lingus wouldn’t accept the lads suitcases as they were so mucky, it was hysterical! Thanks to Alannah supplying baby wiped we cleaned the suitcases and checked them on the plane. Our flight left Brussels airport at 9:05pm and we arrived home at 10:20pm. That was the end of our trip to Belgium we all gained a lot of experience and memories a special thanks tour coaches Joe Cooper and Brian Mc Dondald and Fogo for taking us on the trip. Thanks to Catherine Cooley for all her help especially acting as our translator for the weekend and huge thanks to Adam O`Brien for taking all the pictures. 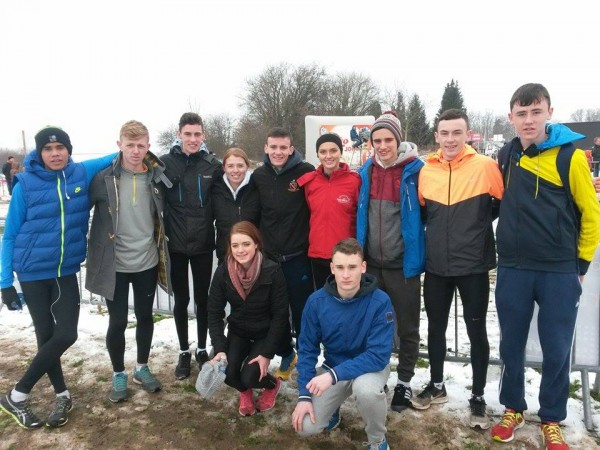 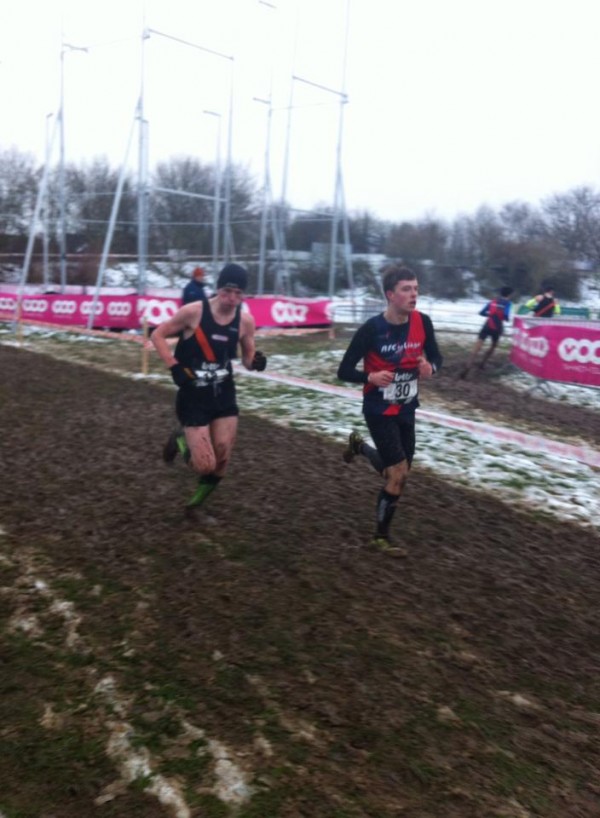 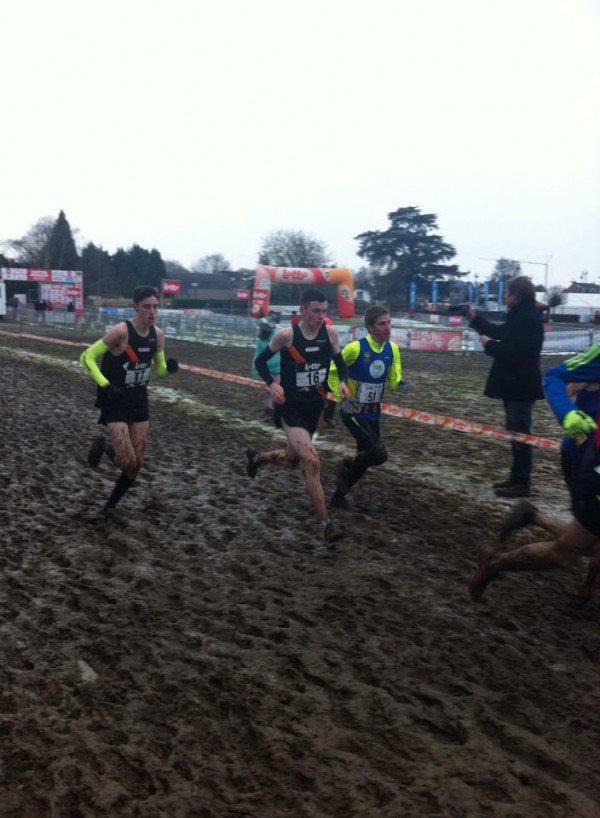 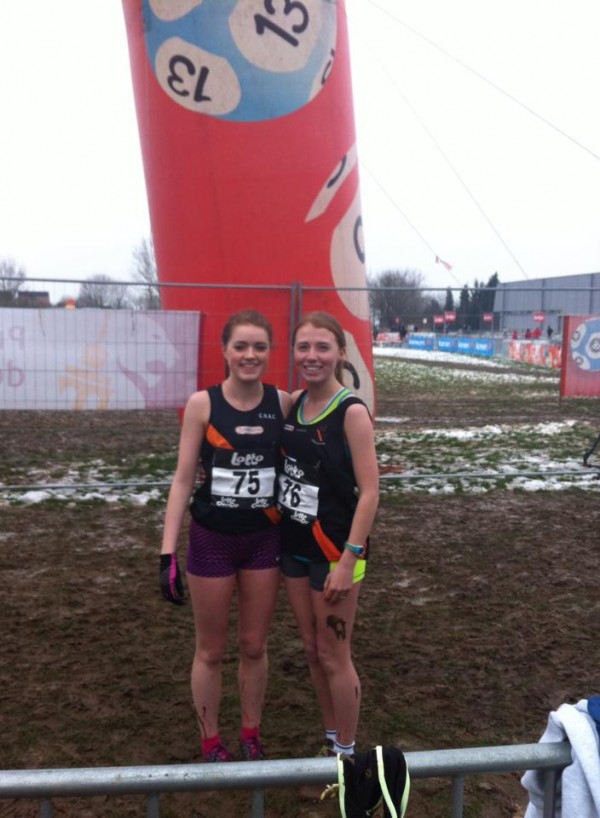 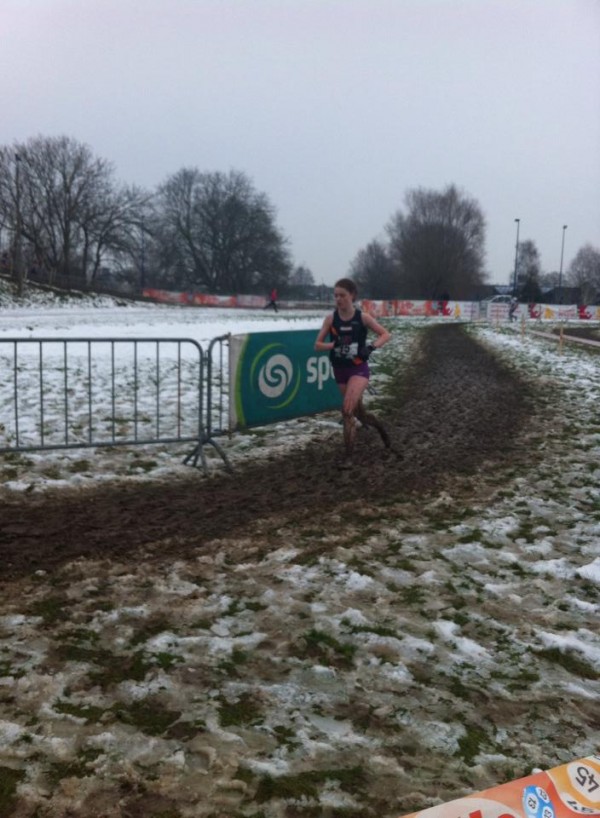 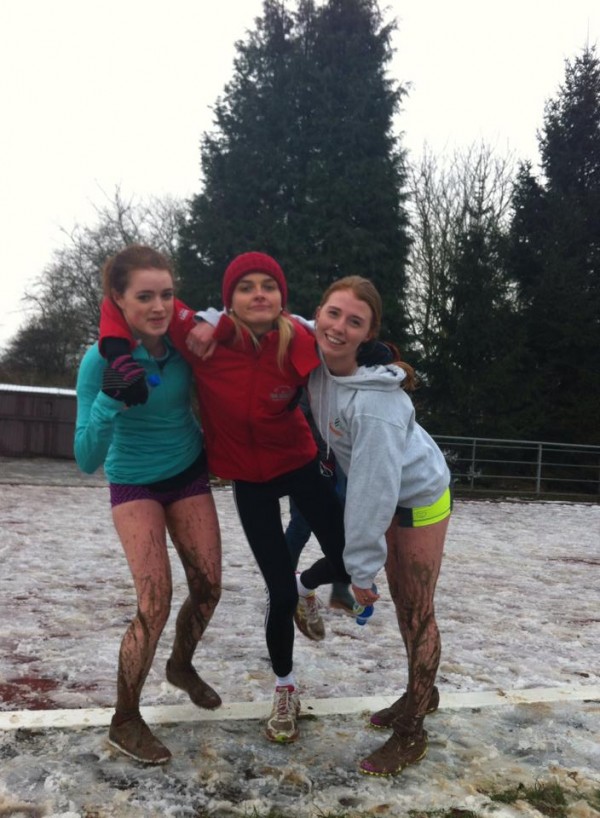