Tonight`s Clonliffe Grand Prix Series 1500 round incorporated the club 1500m championships. Once again a great turn out of athletes requiring some half a dozen races spread over an hour. The final race of the night was for the faster athletes and was essentially the club championship race. This race included a number of the club`s U/17 athletes who quickly took control of the race with young Joseph Hession biding him time until 400 to go and coming home a clear winner of the championship and the Simon Byrne Memorial Cup, kindly presented by Simon`s father Clonliffe Harrier Pat Byrne. The women`s club champion for 2014 was another of the club`s bright young prospects Laura Tuite who enjoyed a successful battle with another up and coming athlete Alannah Cooley, these two separated  by a second or so and placing one two. 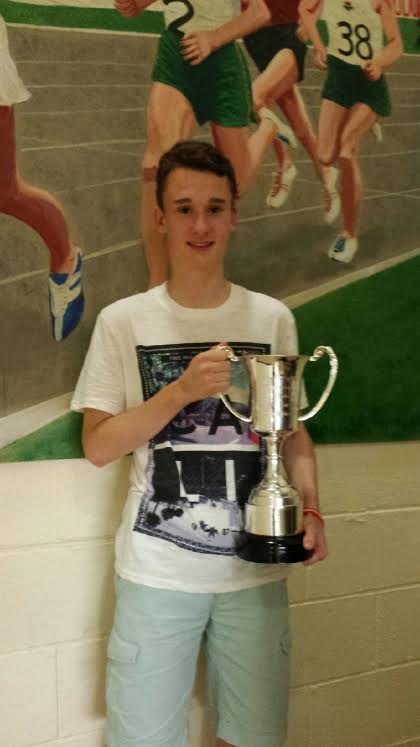 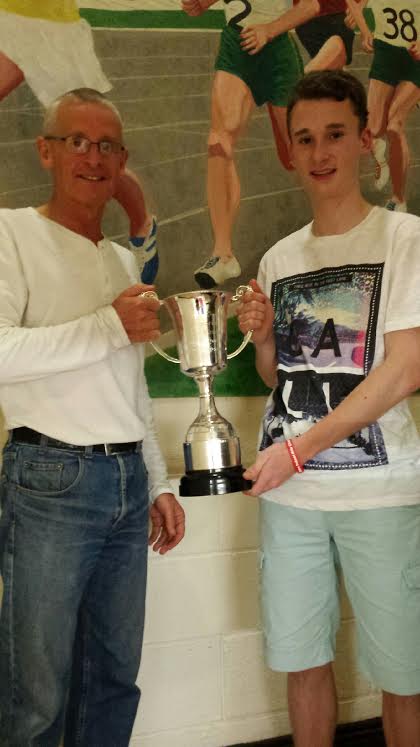