It was a pretty disappointing day`s cross country for Clonliffe Harriers at today`s Dublin Senior & Junior championships. Thankfully both the junior women and junior men put a silver lining on the day but from the seniors point of view it was dismal. 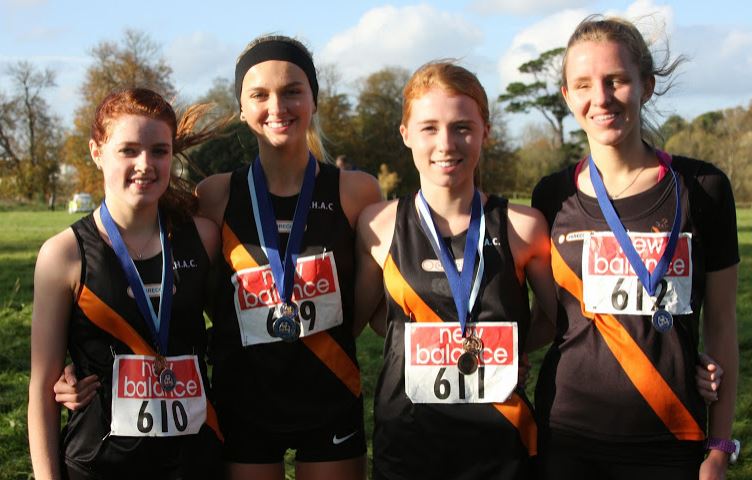 Focusing on the good: the Junior women`s team put in a solid performance with Dublin U18 champion leading from the front. From the gun Hope took the race by the scruff of the neck and with a great display of front running added both the U19 and junior titles to her collection. Impressive indeed: Dublin U18, 19 and Junior champion. Both Laura Tuite and Alannah Cooley, the baby of the junior squad, battled away with Alannah pulling away to score a solid 6th place with Laura 9th and Greta Streinuyte 12th as the team took 2nd place. 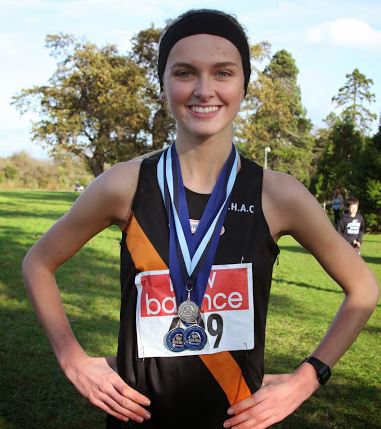 The junior men also claimed Dublin silver with a powerful run from Brian Flanagan 5th, well back up by Eoin Taggart, running his first race of 2014, in 13th, Niall Norman 14th and Ross Kearney 19th, being the scoring 4, with solid backing provided by Paul Courtney in 24th. 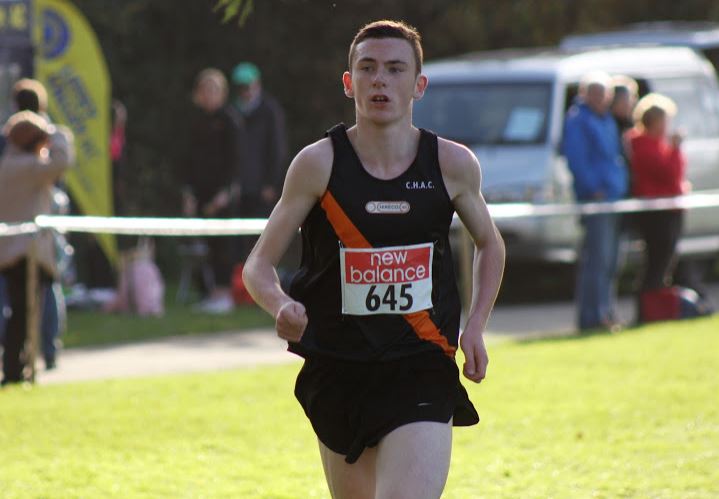 On then to the senior races, first the senior women where not a single Clonliffe athlete lined up. To say this was disappointing is an understatement. Originally there was a team of 10 athletes and then for various reasons withdrawals to arrive at race day when the host club didn`t field a single athlete…virtually unprecedented.

The men`s team had been destroyed by injuries but at least there were black and amber vests competing. Colm Rooney fought  a lonely battle up front and ran a solid race in a classy field to finish 7th. Further back the guys gave it their all Tom Sherlock 41st, Sean Doran 50th, Dave Dunwoody 56th, Thomas Frayne 58th and Johnny Bradley Ward 60th. 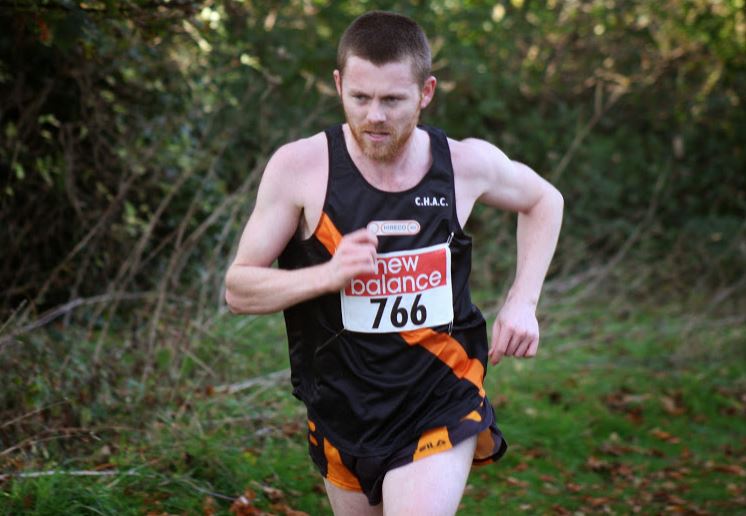 Better news from the Juvenile Championships (see next report)