It was a good day for Clonliffe Harriers in Abbotstown today for the Nationals with the juniors winning and taking home the Lar Byrne Cup, the U/18s also winning and some fine run in the senior men to see the team back on the podium, after some lean years, taking silver.

The junior men justified the faith placed in them with really top notch runs. Sean O`Leary as always was in the mix from the off and finished an excellent 2nd, and booked his place on the Irish team for Euro Cross, Efrem Gidey battled gamely in 8th, next in two of our U/18 crop both putting in super efforts Daniel Stone 20th and Ben Guiden 23rd. These four combined brilliantly to win the junior title on 73 points to win by a massive 50 plus points. Next in Jarlath Jordan 34th, Jordan Byrne 37th, Daniel Lacey 56th, Stephen Cashin 61st, Alex Murray 62nd, Thomas Baltzar 85th, Ryan Sheridan 109th. There was double delight as the U/18 team of Stone 7th, Guiden 10th, Murray 34th and Daragh Carter 48th, Callum Simpson 50th and Baltzar 57th took National gold. Inter county Sean O`Leary, Efrem Gidey, Ben Guiden took junior gold for Dublin and in U/18 both Daniel Stone and Ben took gold for Dublin.

On then to the senior race where in truth the best we hoped for was maybe bronze, well than maybe bronze was turned into sterling silver by excellent run from the scoring 4 of Cathal Doyle 9th, and 3rd U/23, Euro Cross?, 10th the superb Colm Rooney, 19th Sergiu Ciobanu and 26th Jayme Rossister. Raheny made it three in a row lead home by a superb Kevin Dooney in 1st place, on 41 points, Clonliffe 64 and Clonmel AC 73. Other Clonliffe: 83rd Adam O`Brien, 84th Eoin Taggart, 89th Sean Doran and 95th Tom Sherlock.

It was an excellent day with big field in all races. The juniors can now look forward to the European Clubs in Portugal in early February, Sean O`Leary to Euro Cross and hopefully Cathal Doyle likewise. The senior team will also be galvanized and will look to mount a challenged in 2019. Rust never sleeps! 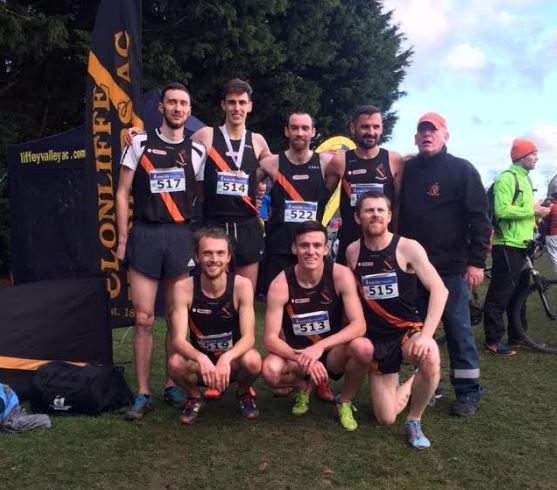 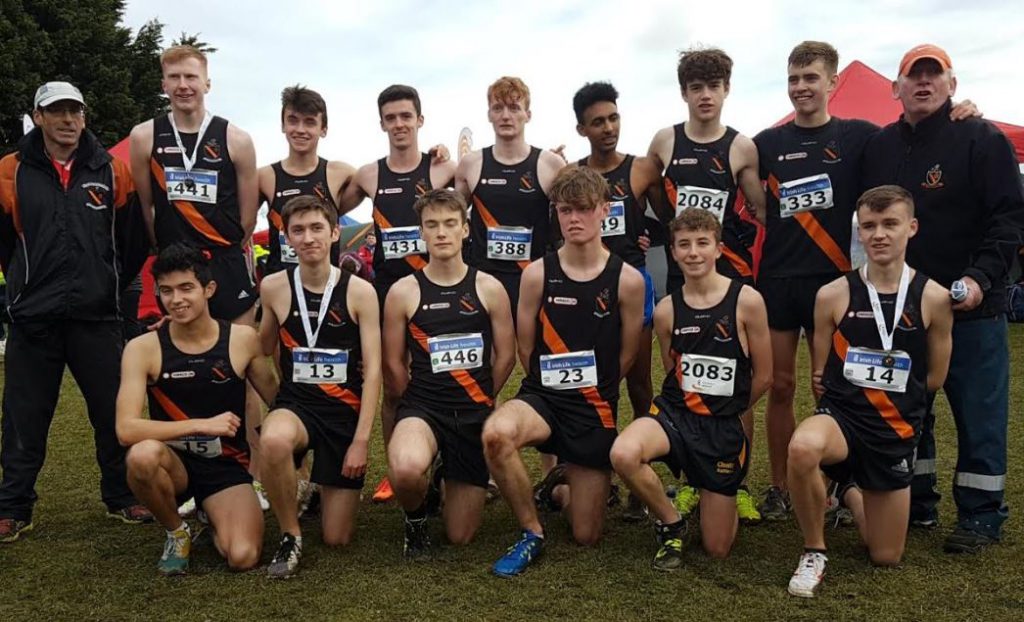 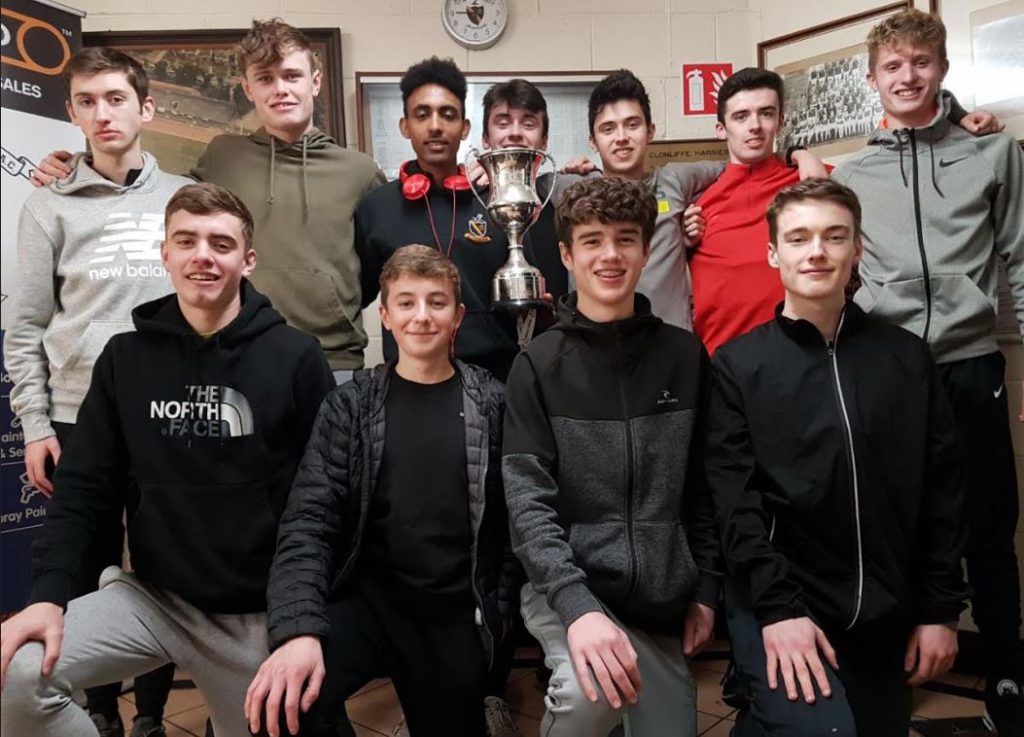 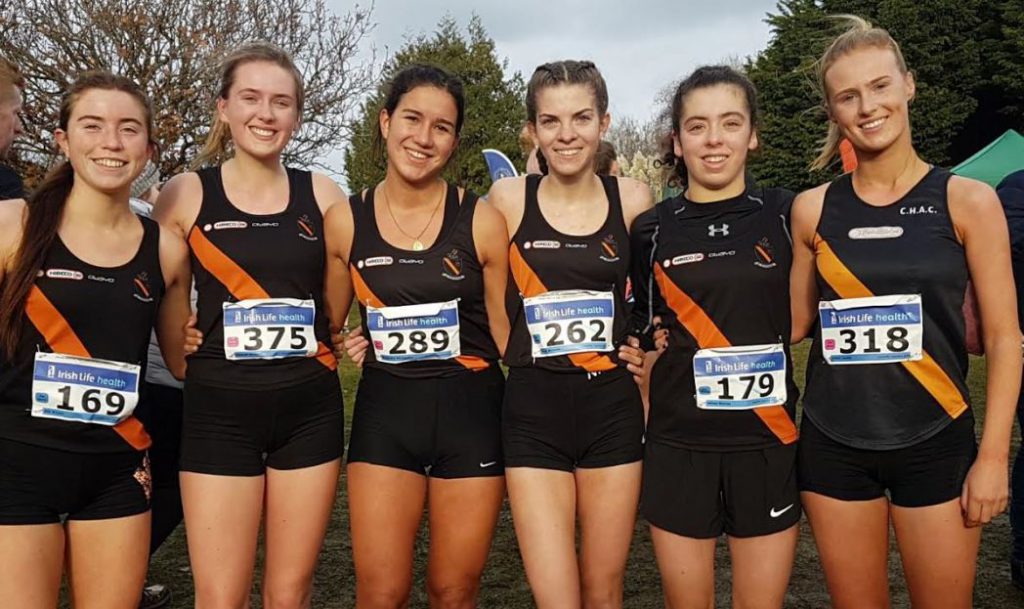 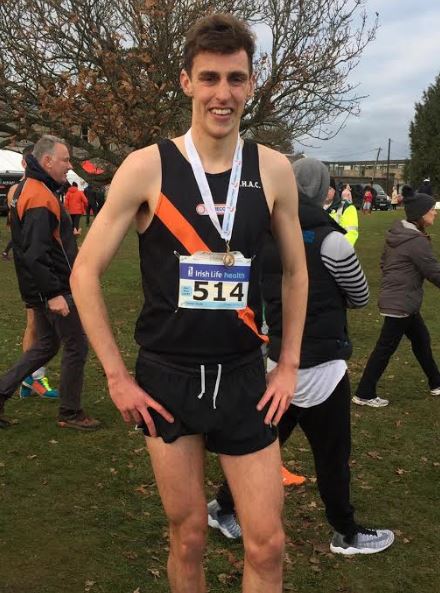 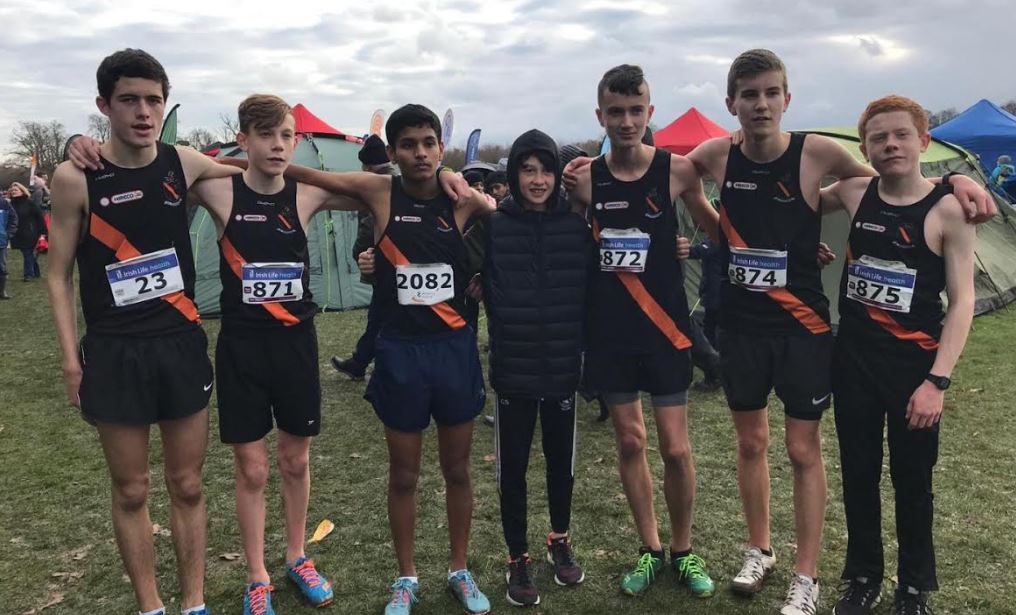 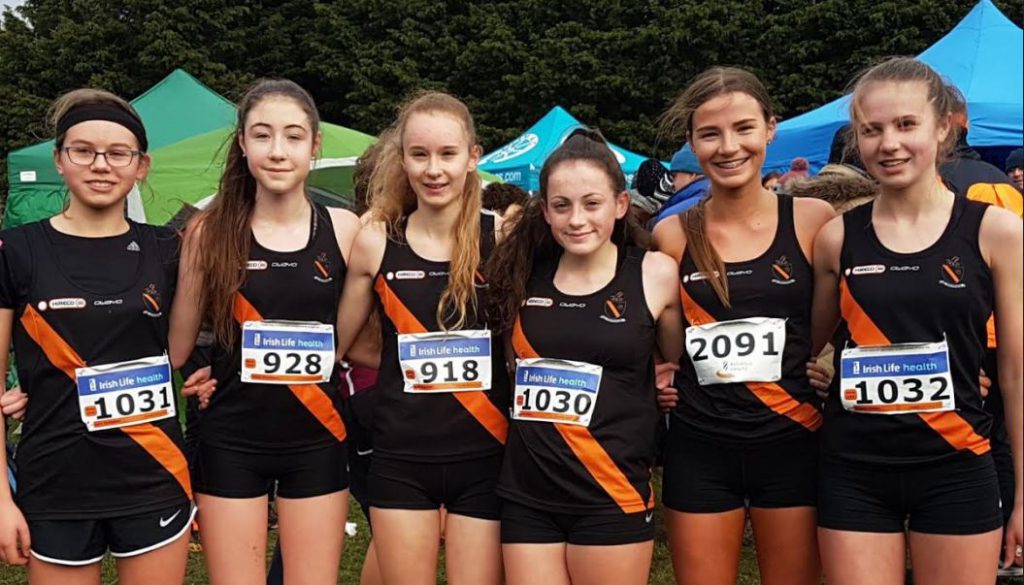 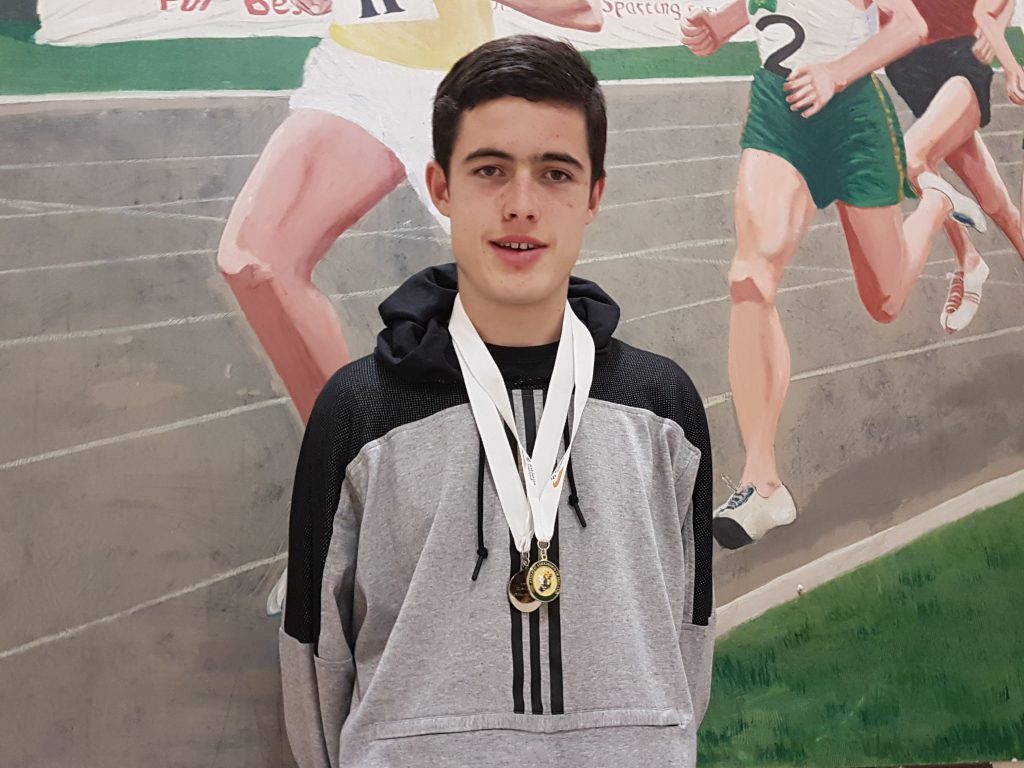 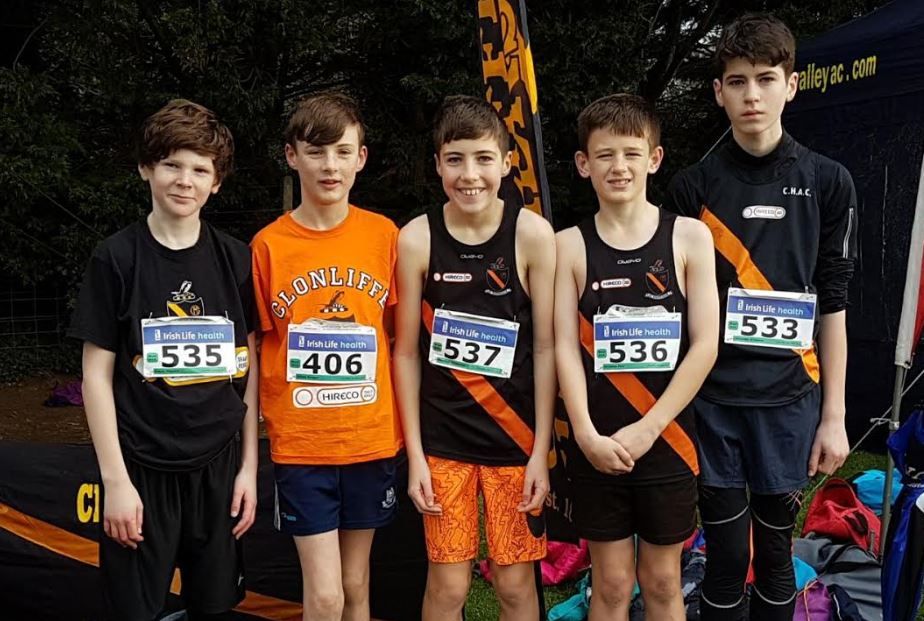