The Juvenile track and season came to an end today in Tullamore with the final day of the Nationals. It was also a final track outing for Sean O`Leary in the juvenile ranks as he moves on now to junior and soon senior…only seems like yesterday that a tall young boy with a GAA back round wandered into the Morton Stadium more concerned with how to be quicker in Division 22 hurling than training to be a runner, and look at him now….going home this evening as the 3d best U/19 1500 athlete in the country, goes to show! 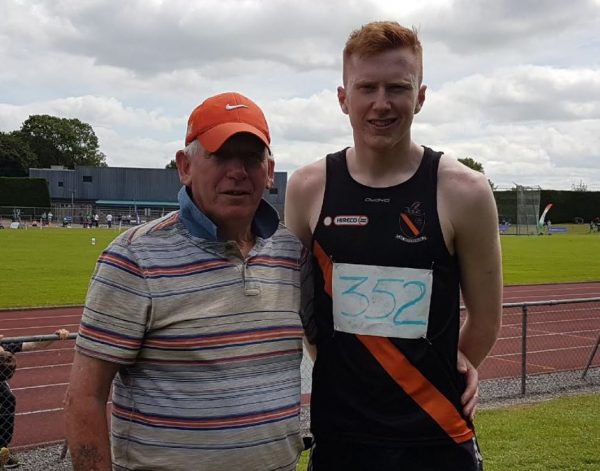 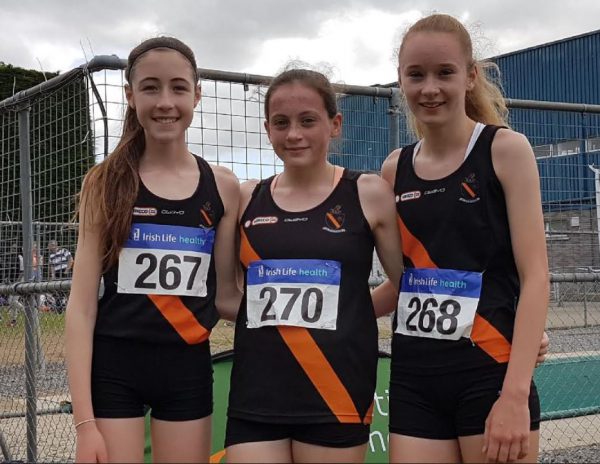 So the season comes to an end. Thanks to all our athletes for the commitment shown throughout the year, thanks in particular to the coaches and thanks to the parents for your support. 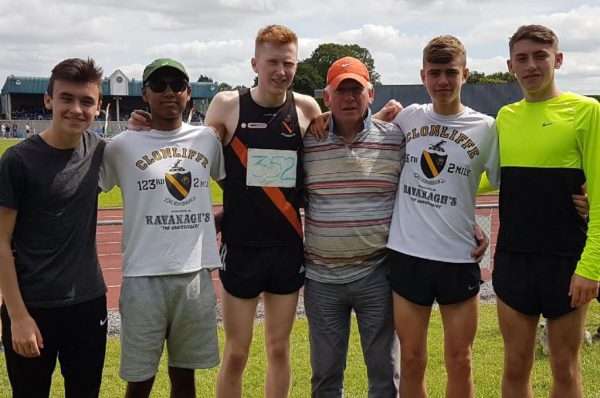