Now with only days to go to Christmas the club’s Cake Races took place on the roads around Santry followed by the annual Athletes of the Year. Once again there was a tremendous turnout of athletes to compete in the two 5 K road races which started and finished on the track in Morton Stadium and took in a loop around Northwood.  Proceedings got underway with the Ladies race at 7.30 p.m. sharp with the 40 athletes being let off on a handicapped basis until the scratch athlete Alannah Cooley.  First to cross the line and the winner of the 2018 Cake Race was Sarah Bateson (actual time 19.38) with the fastest athlete Alannah Cooley in 19.32.

The Men’s race also attracted an even bigger field of some 64 athletes and again followed the same format with an 8 p.m. start. It was particularly pleasing to see some of the top Clonliffe athletes take part in this race with fast running being recorded by several athletes over the 5K loop.  The winner of the 2018 Men’s Cake Race was Ian Guiden (actual time 14.51) with the fastest athlete who recorded a time of 14.45 Sean O’Leary just shading it from Jayme Rossister (same time).

After the presentation was made the club President Paddy Marley congratulated the athletes, the club captains and all the coaches on the fantastic performances by the club throughout the course of the year which culminated in the club being for the 4th year in succession recognised by Athletics Ireland as the Performance Club of the Year.

Presentations were then made to the club’s record breakers in 2018 who were:

Our 2018 team champions were also congratulated:

Athletes of the Year was once again most generously sponsored by John Shields/Loki Sports. The winners were announced as follows:

Women’s track and field Athlete of the Year: Shannon Sheehy

Men’s track and field Athlete of the Year: Stephen Rice

The Clonliffe Harrier of the Year: Keith Marks

After the presentations were concluded all present enjoyed a superb social night as Clonliffe well and truly got into the Christmas spirit.Happy Christmas to all our members and their families and many thanks for your support throughout the course of the year. 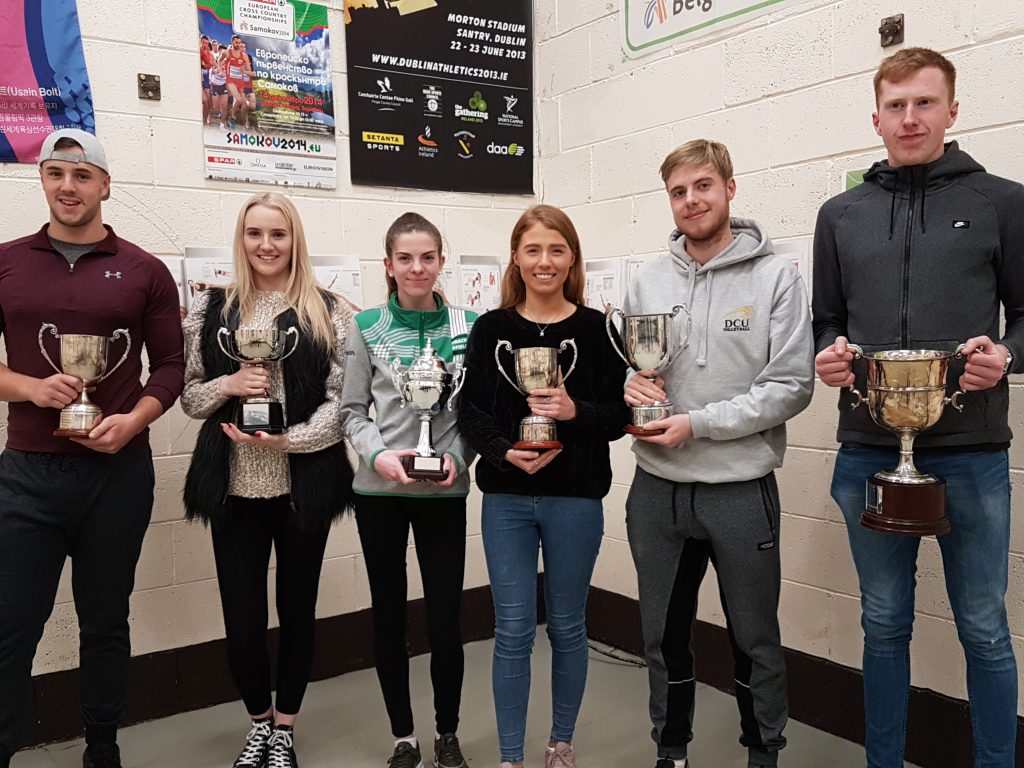 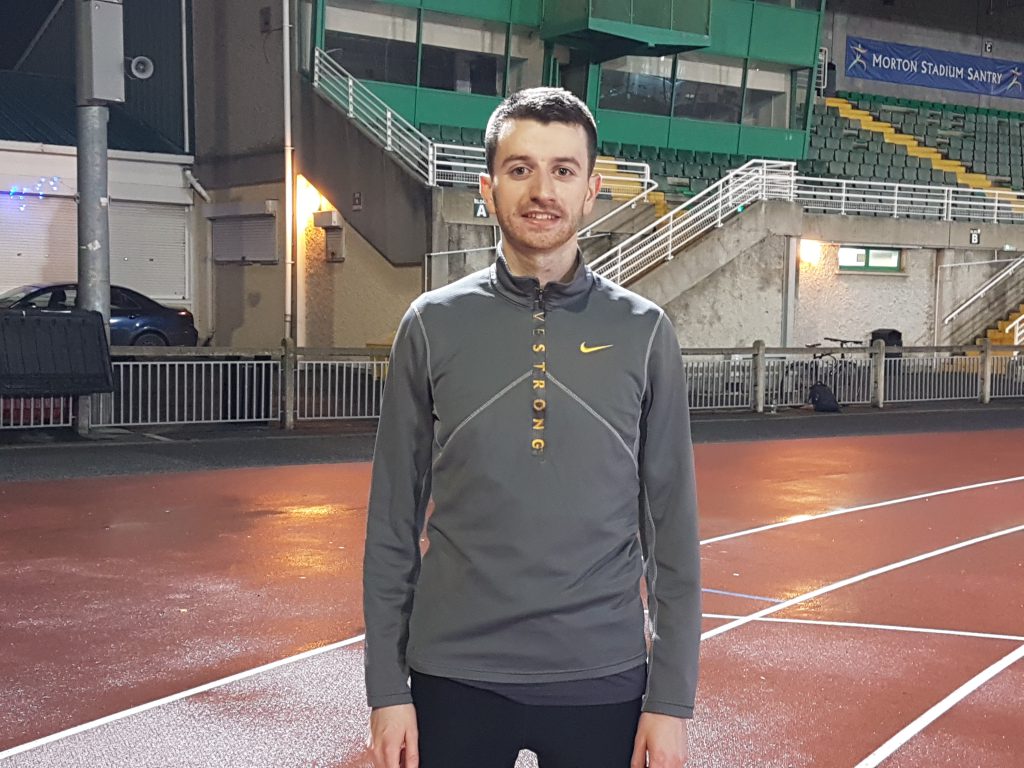 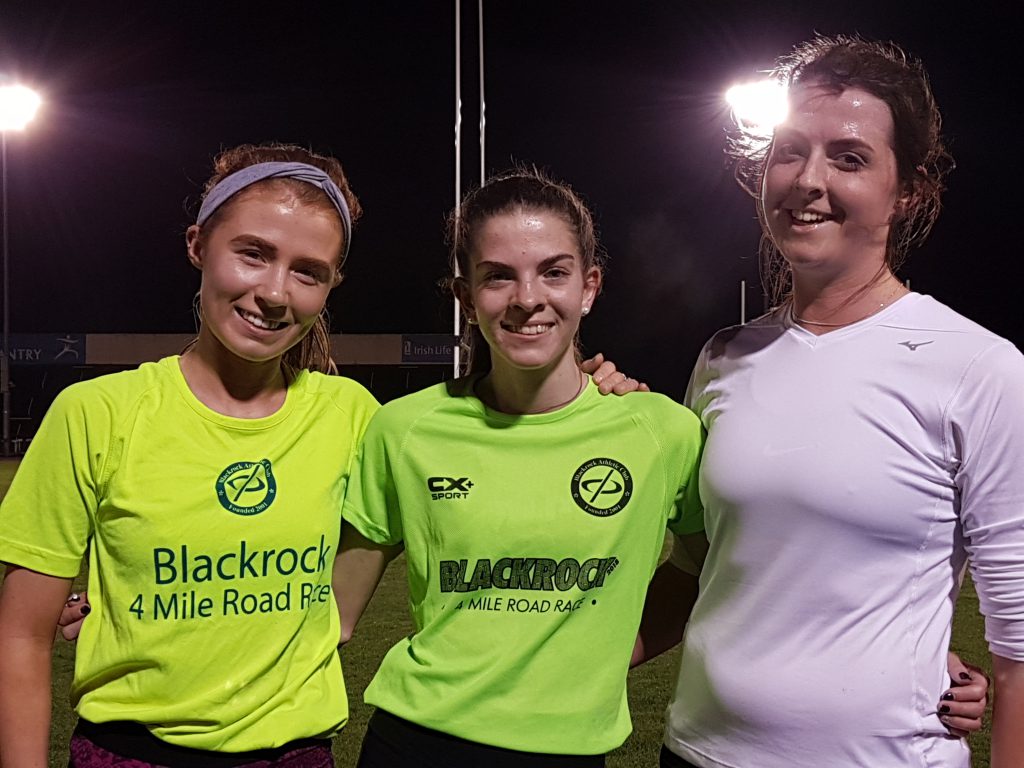