Mark Kenneally made a very positive return to competitive racing today in the Clonliffe colours at the Leinster Cross Country Championships in Dunboyne. On a bitterly cold winter`s day the London Olympian and former National Cross Country Champion looked relaxed as he races himself back to full fitness sitting in the top 3 athletes throughout the 10,000 distance. As might have been expected when the pace picked up towards the beginning of the second last lap the big man was hanging on a little, however he rallied well to hold 3rd position in the race, which included the Celtic International U/23s, and finish runner up in the Leinsters  some 10 seconds behind John Eves (DSD). There was also a fine run by Michael MacDiarmada who finished strongest in the field picking up several places over the latter stages of the race and closing fast on his club mate. Michael placing 3rd in the Leinsters, 5th in the race and only 10 seconds off Mark. The 3rd scorer was Tudor Mircea who placed 5th in the Leinster championships and with Thomas Sherlock in 28th the 4th scorer the team placed second behind National Champions DSD on 38 points, 4 off DSD. A good run also today at this level by Conor Keane in 45th. 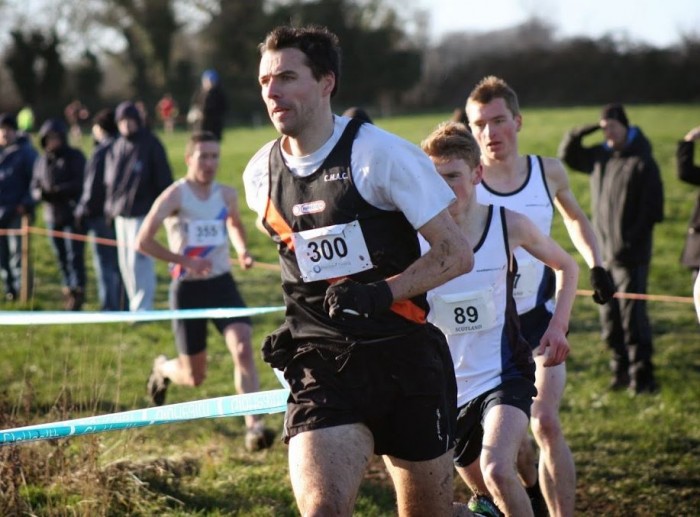 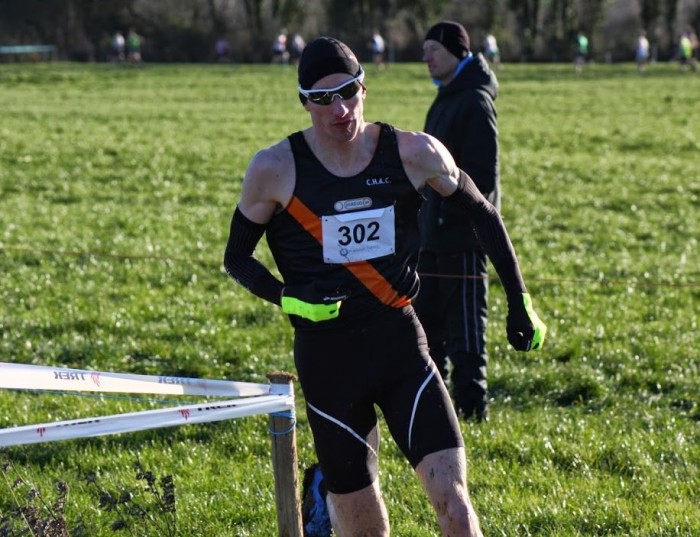 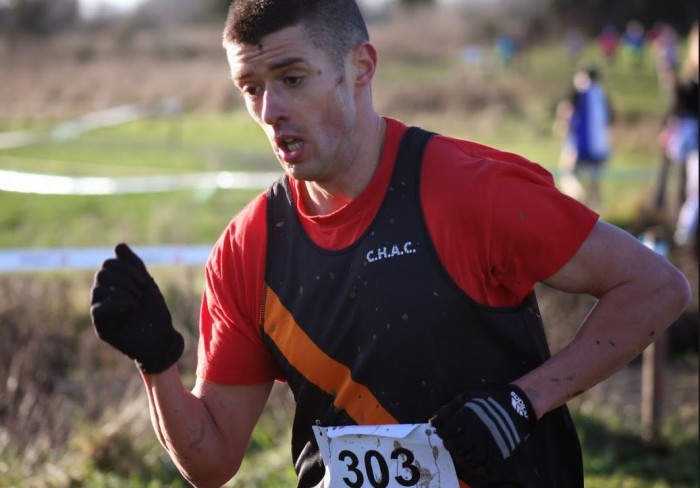 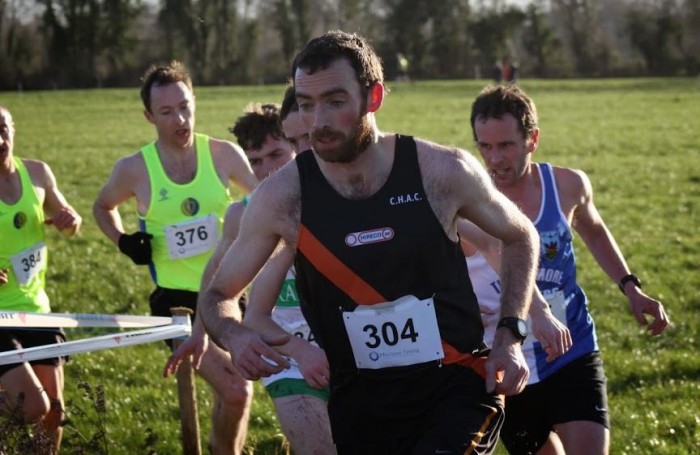 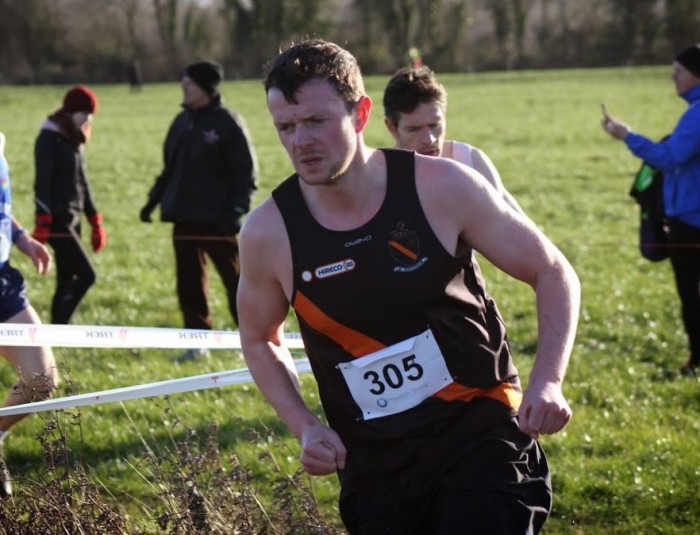 Earlier in the programme there was a very proud Flanagan family witnessing Brian Flanagan`s debut in the green vest of Ireland in the U/20 Celtic Cross Country. Brian had a very good race battling away to finish a fine 14th, and 4th man on the Ireland U/20 team that placed 2nd behind Scotland. 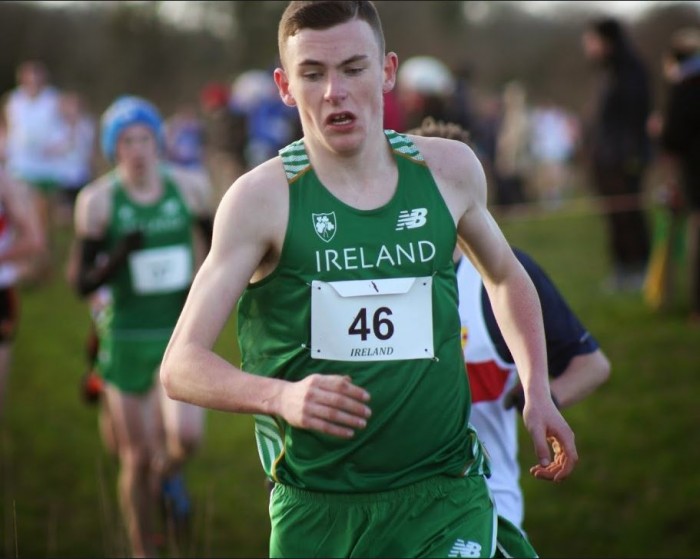 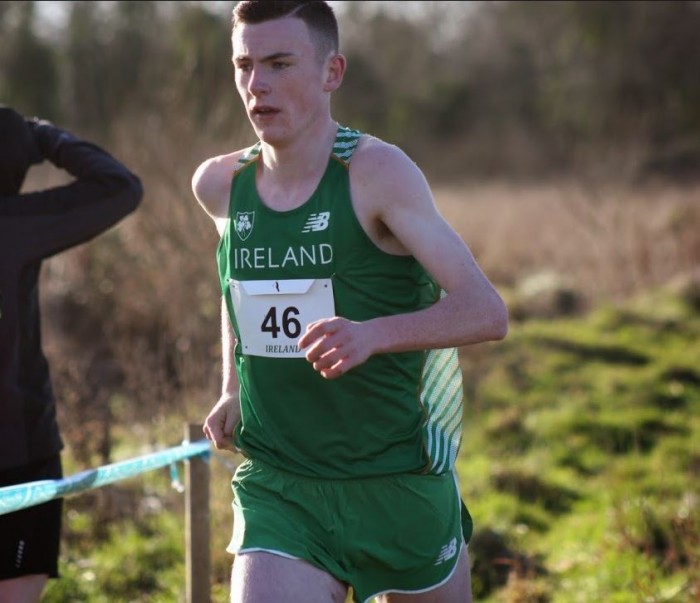