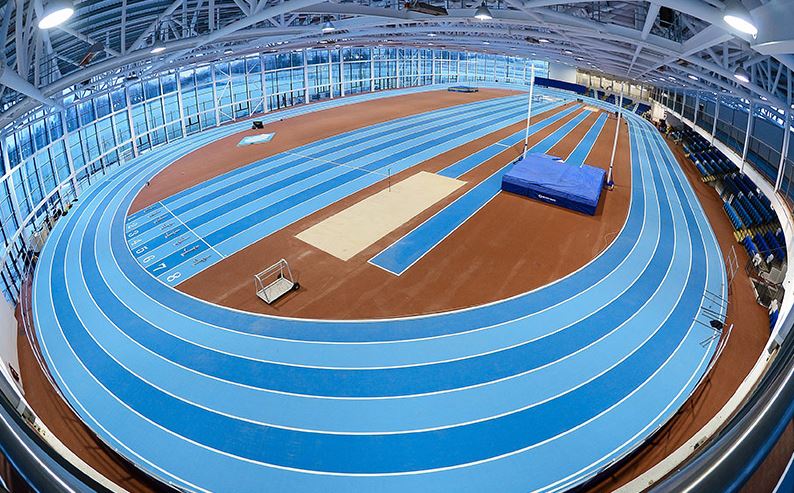 Athlone saw the final outing of the indoor season with today’s Leinster Junior, Senir and Master’s Championships. The midlands venue drawing athletes for their last run on the “boards” with the outdoor season only around the corner as several of the club’s athletes taking in the event.

The 60 heats saw Leo Morgan qualify for the final as he took 1st in heat 1 (6.93). New Clonliffe man Kenji Milan Miyanchi was 3rd in heat 2 in 7.32 narrowly missing the final. Leo was a class apart in the final taking the leinster title in 6.94.

Making it a Sherlock M35 middle distance clean sweep was Thomas Sherlock in the 3000 claiming gold 9.22.12.

Finally the 400s where in junior women Amy Sheehy took silver clocking a relaxed 65.21. In the senior men Oran Kenny in his first ever run over the distance had a superb run also to silver in 54.27.