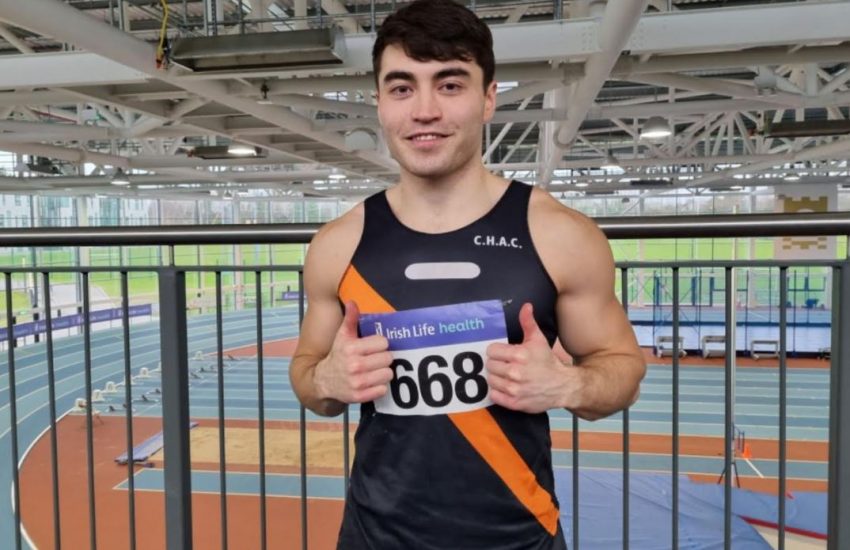 The National League round two included as usual a number of guest races yesterday in Athlone. Highlight of the day was Leo Morgan’s outstanding run in series 2 of the 60 where he ran a new PB and Clonliffe Harriers club record of 6.74. Leo has been in superb form this season and has had his eye very much on Jeremy Phillips club record, having come within two hundredths of a second a couple of weeks ago he got everything right yesterday.