Shane Rooney reports on last weekend`s Great Limerick Run: With thousands of miles on their feet, hundreds of WhatsApp messages, a few injuries, a couple of team changes and one fun bus, the Black & Amber crew headed to Limerick on Sunday 30th of April to participate in the Great Limerick Run.

First up were the Marathon Relay teams which consisted of Team DFI (Derek, Aideen, Shane (the author) & Ciara “UL Poster Girl” Peelo), Team Chicks & Chaps (Declan, Laura, Mick B & Emer B), Team Clonliffe (Jason, Niall, Ollie & Brid) and Team O’Shea (Fergal & his family).  With Fergal’s handover algorithm in their heads the team members headed to their respected handover points.  Team DFI took an early lead with Aideen O’Connor handing over to the author with a pat on his butt and shouting “Whoop Whoop”.  However the lead was not to last as Mick “No Mercy” Birmingham of Team Chicks & Chaps took the lead at mile 19, a lead which was held onto by Emer B, who brought the team home in a time of 3:04:43. With over 70 relay teams taking part, the Clonliffe Teams put in fantastic efforts and achieved the following results;

The Marathoners had to be very mindful of the pace of the relay teams to ensure the pace of their own race was on plan. For some, this marathon was an opportunity to put demons to rest, for others it was to support their teammates.  It was a course of two halves; the first being scenic and quiet; the second,   being congested but well supported. With cheers of encouragement from his wife Aisling “where are the keys” Andrews, Mark “Mr Motivator” Dowling was the first Harrier to cross the line in a PB time of 3:06:03. Next up was Dermot “Raver” Faughnan in a time of 3:07:05, followed by Stephen “Legs” Tracey in a PB time of 3:15:27. Birthday boy Alan Curley smashed his previous marathon time with a PB of 3:19:37 and he was followed by Alex “Snowballs” Eustace in a time of 3:45:05.

With temperatures rising and as the Relay teams & Marathoners reached the halfway mark, they were joined by the Half Marathon athletes. Whilst this added some congestion, it also injected energy and pace. Clonliffers completed the challenging, undulating 13.1 miles around Limerick and they were led home by David Mansfield with a 3rd place finishing time of 69.92, followed by Paul O’Laughlin in a time of 89:05, Maura Matthew, the 7th placed female, crossed the line in a PB time of 89:25.  Niall Markey, who also achieved a new personal best time of 91:05 and completing the HM team, Anne Lyons, who was placed 9th in her category, with another PB time of 1:47:50.

The GLR running events came to a close with the 6 mile race. First home for Clonliffe Harriers and in 2nd place overall, was Sergiu Ciobanu in a time of 29.39, he was followed by Emma “EZ” Cooper, who stormed across the line as the 8th female in a time of 39:41.

As some of our teammates headed home on the fun bus, the remainder celebrated the many PBs over a few well earned drinks (according to Maura, Guinness is a recovery drink), as well as some delicious food. As we celebrated into the wee small hours we discovered some hidden talents, such as Aideen’s ability to remember all the words of Rattlin Bog, Dermot’s desire to be the Fresh Prince of Leitrim, Emer’s talent of sniffing out a nightclub and Thomas’ skill for hailing a taxi.

It is during these outings that we realise running can help form a bond and support network between athletes, each wanting their teammates to always come away from a race happy and healthy.

By the end of the weekend we were left with some very important questions;

Will Dermot Faughnan come out to his friends as a raver and not a grunger?

Will Emma Cooper return that €20?

Will Ollie Power return and complete all four legs of the relay?

Will scientists discover a way of bottling Aideen’s endless energy?

Hopefully these and other questions will be answered at the next Clonliffe Harriers Tour.
Finally, a big shout-out to Ciara & Aisling for promoting the relay race, to Pam for sorting the bus and Maura for organising the night out.

Until next time, keep digging in. 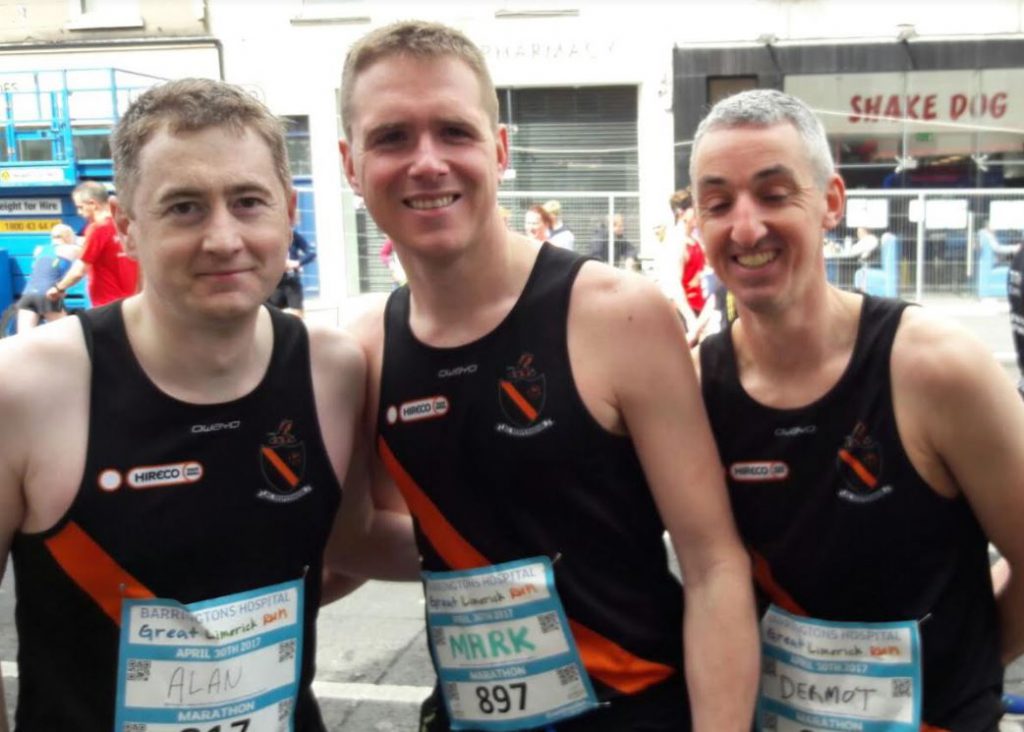 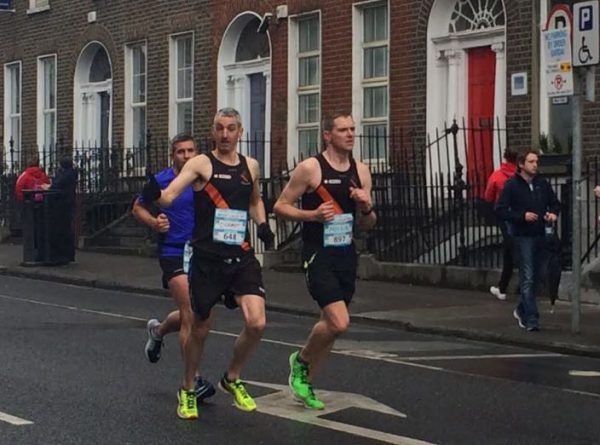 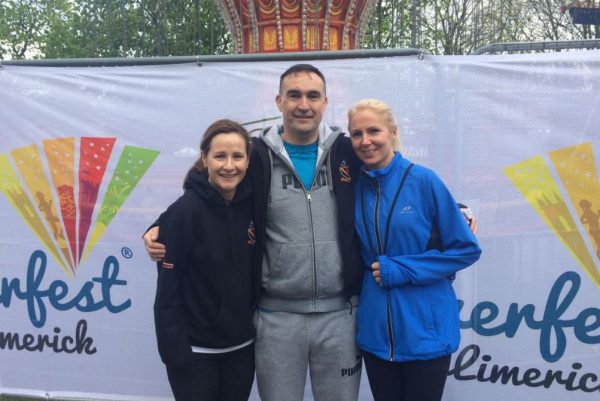 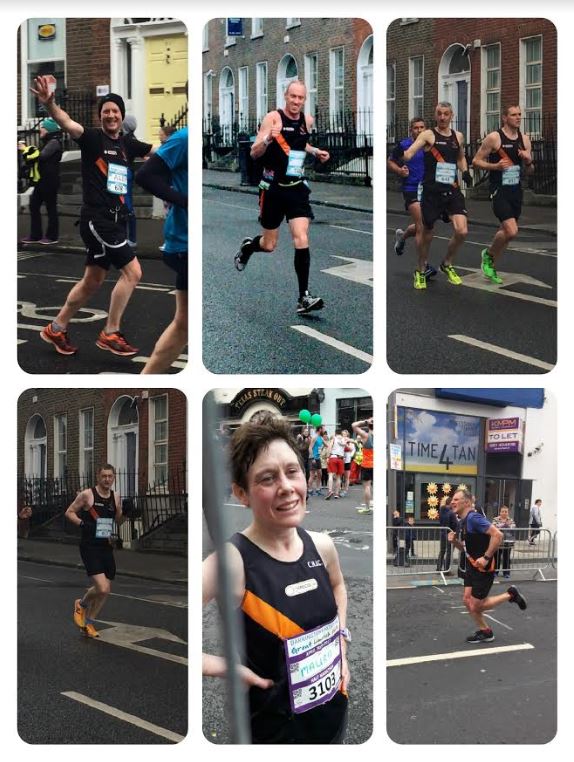