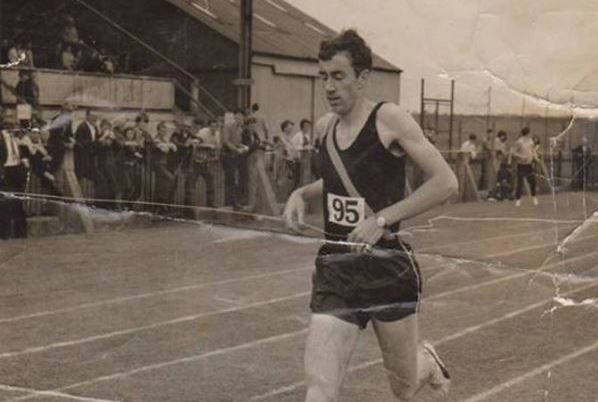 The legendary Clonliffe Harrier had gone to those Championships having the previous outdoor season captured silver at the European Championships in Athens beaten by 1/10 of a second by Britain’s John Whetton as Frank ran an Irish national record of 3.39.51. Frank was a two-time Olympian competing in 1968 in Mexico in the 1500 and in Munich in 1972 in both the 800 and 1500, making the semi-final in 800. Frank also has the distinction of being the first Clonliffe Harrier to break the four-minute barrier in the mile on 1 June 1968 when he ran 3.58.6 to become only the fourth Irishman to go sub- four. A multi-times national champion Frank was inducted into the Athletics Ireland Hall of Fame in 2014 less than three before his untimely death at aged 69 years in January 2017.