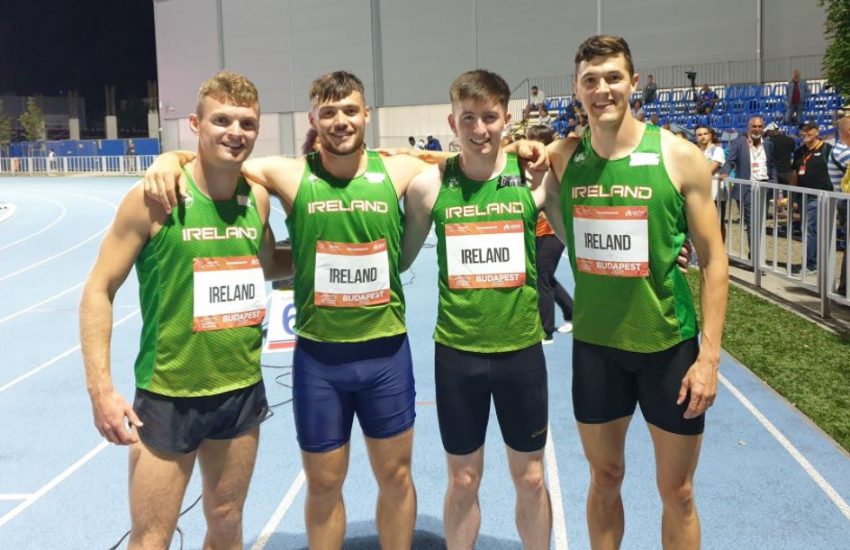 Marcus Lawler concluded his 2021 season in Budapest last night running a leg with the Irish 4 X 100 relay squad. The team of Stephen Gaffney (Rathfarnham), Marcus, Mark Smyth (Raheny) and Conor Morey (Leevale) recorded a pacey 39.68, the 5th fastest ever by an Irish quartet. Marcus also clocked 20.98 in the 200 placing 4th. That brought the curtain down on a season that saw Marcus transfer to Clonliffe, break the club 200 record on three occasions, make an enormous contribution to the Clonliffe men’s team winning the National league, take bronze in the 200 nationals and of course represent Ireland with an SB on the biggest stage of all, the Olympic Games.