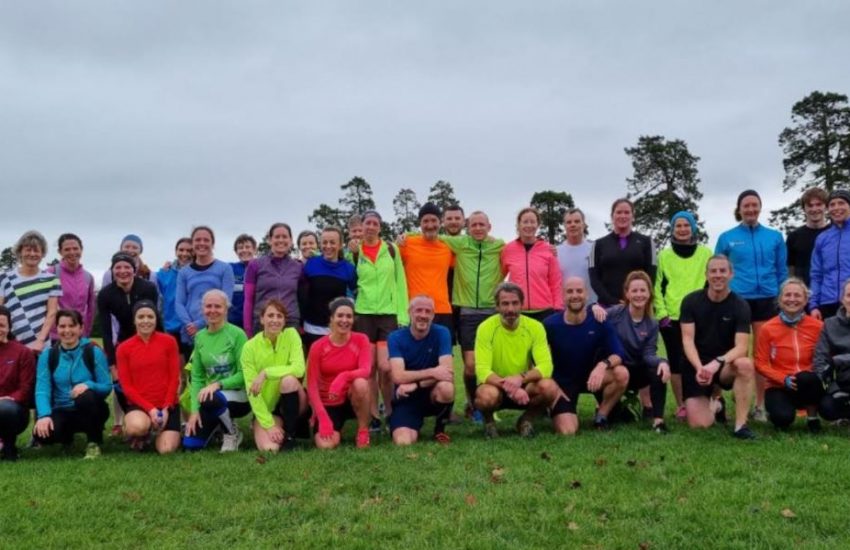 There was a brilliant turn out of club masters athletes for the cross country squad day in Santry this morning. Some 40 or so arrived bright and early at the club house and after warm up were put through their paces on the country by coaches Pamela and Eugene. All thoroughly enjoyed the session and the much needed cups of tea alfresco of course during these times. A big thank you to Pamala in particular for organizing the session.

Next up will be the Xmas Cake Race on December 21st, then a planned club opening New Year run in Santry for all club members on January 2nd (more on that later), the Dublin Masters on January 9th with the Club Cross Country Championships following the weekend after that on January 15th.