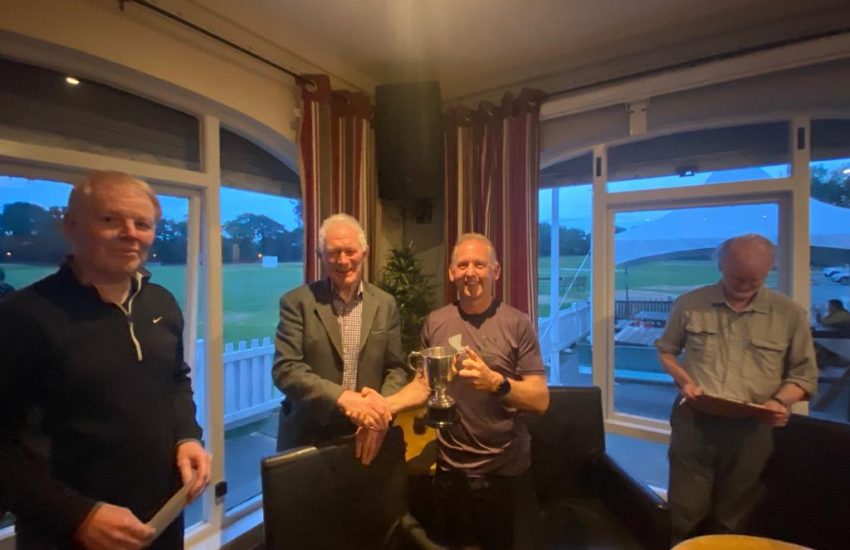 Mick Kearney reports: the Mick Murphy 5-mile race took place last Thursday evening in the delightful setting of Malahide Castle Demesne. The race is dedicated to the memory of a wonderfully talented Clonliffe athlete, Mick Murphy, who died tragically in the United States in 1981.

In ideal weather conditions a great turnout of 54 athletes competed this year. The race was run as an open handicap. The course involved two laps of the Demesne along a well maintained and extensive network of paths.

First off in the handicap was Alan Smeaton and displaying true grit held that position throughout the race coming home in a time of 39:58. In second place was Philip Richards in 35:07 and in third Barry McKinney in 34:59.

The Mick Murphy Trophy was won by Philip Richards in a time of 35.07. In second place, in the Grand Prix race, was Eoin Rafter in 33.48 while in third was Alex Eustace in 32:48.

Many thanks to all those who officiated on the night both at the start/finish and around the course.

The presentation of prizes took place in the Malahide Cricket Club where the President Barbara McDonald gave a warm welcome to Clonliffe Harriers noting that the Club have used the venue for over 40 years.

The McCarrick Shield takes place in Malahide Castle Demesne on Thursday 11th August 2022 at 7.30pm. The race will be run as an open handicap. It will be the same start as the Mick Murphy 5.