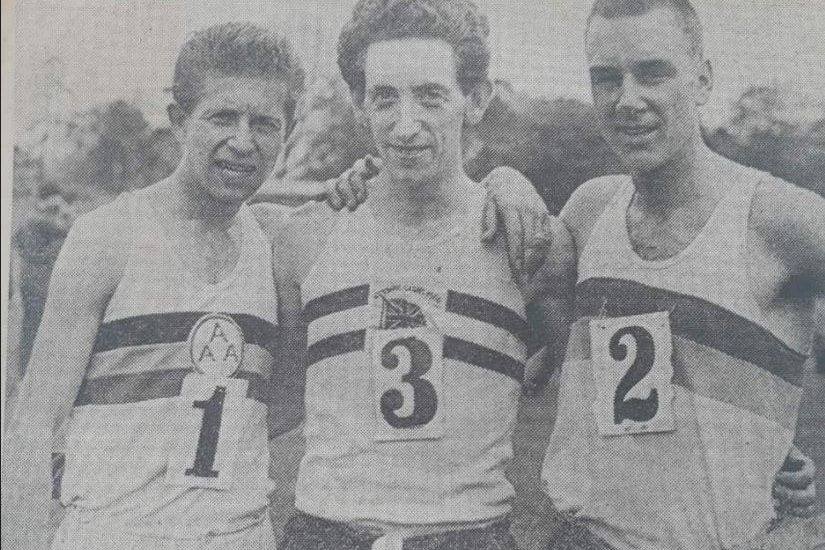 Dominic Branigan takes us back this morning almost 59 years to the day. Sunday May 6th 1962 a new Irish record was set at the then Clonliffe Harriers Stadium for the One hour time trial when Brian Kilby (Coventry Godiva) ran 12 miles and 178 yards (19.475 Km) to break the previous record held by Bertie Messit (Donore Harriers).

Kilby won the gold medal at the 1962 European and Commonwealth marathon championships and ran a world best for the distance  in 1963 of 2hrs 14 min 43 secs. He also finished 4th in the 1964 Olympic marathon.

Gerry North (Blackpool) was third with a distance of 12 miles 118 yards (19.42 Km). During a stellar career Gerry won the British Jnr, Snr and Vets CC titles.

The race began with laps in the low 70s before it dropped off and picked up later, 6 miles was reached in 29 min 14 secs while they went through 10 miles in 49 min 22 secs.

Other competitors in the field included our very own Ray Heffernan, who finished 4th, and former club captain Christy Brady.