Clonliffe athletes who have already enjoyed success in the National marathon have also been successful in the Leinster and Dublin Championships. 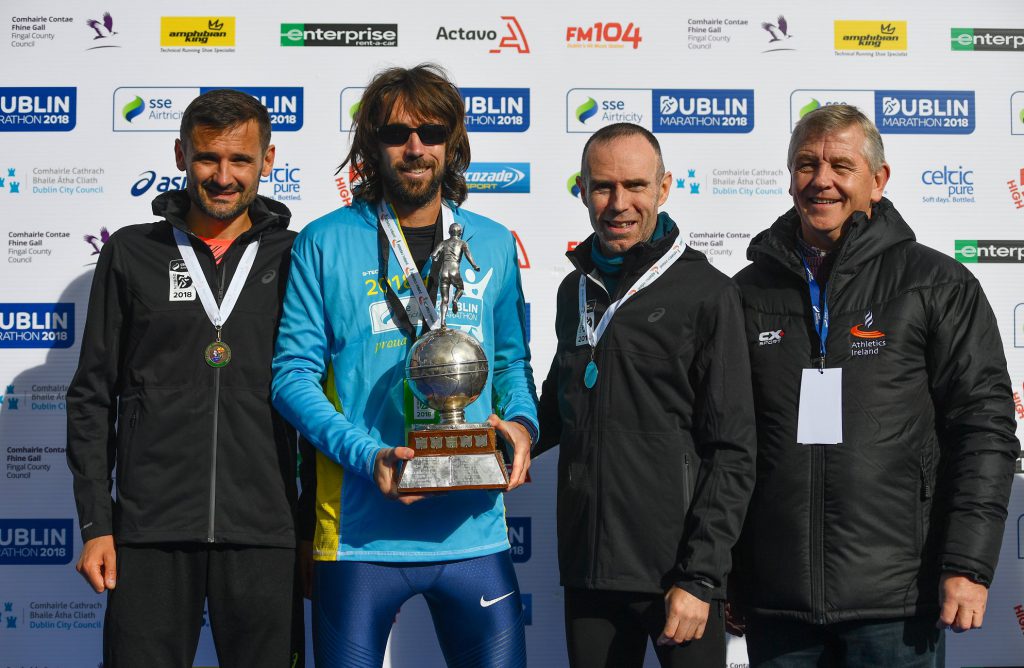 Moving on then to the Dublin Marathon Championships again Kieran Murphy was 1st M55 and Frank Behan 1st M70. In the women’s championship Sinead Hartnett was 2nd W35 with Aideen Brady 3rd W35 and both combined with Mary Ketterer to win Dublin M35 team gold.

Finally on the marathon round up Maurice McCrohan ran 3 hours 32 minutes in the New York City marathon over the weekend (Maurice’s blog no doubt will follow soon).