Day 2 of the Dublin Juvenile “Indoor” Championships at a windy Morton Stadium on Saturday, again the weather held nicely. Once again there were fine performances  from the young Clonliffe athletes, racing today over 200m and 800m, with a number of medals bagged.

In the U/18 200m Jasmin Hales took silver with a good performance also in this by Kate Hession. 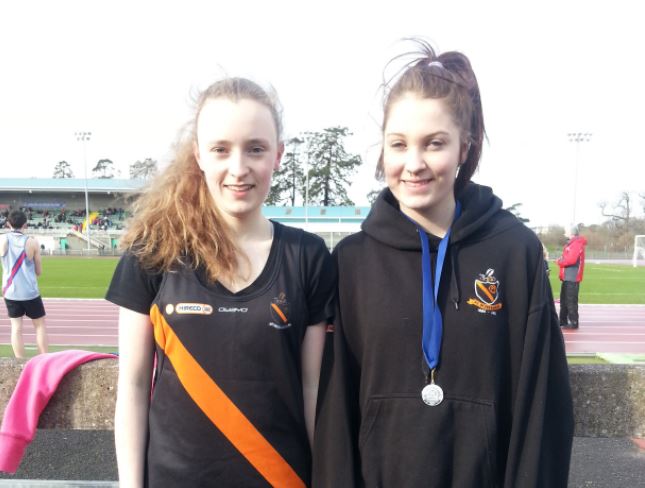 It was in fact a bit of a silver lining day for the club`s athletes as silvers were also won by Alanah Cooley in the U/17 800 (2.33.3) and by Greg Hosseny in the boys U/17 800 after some positive front running tactics. 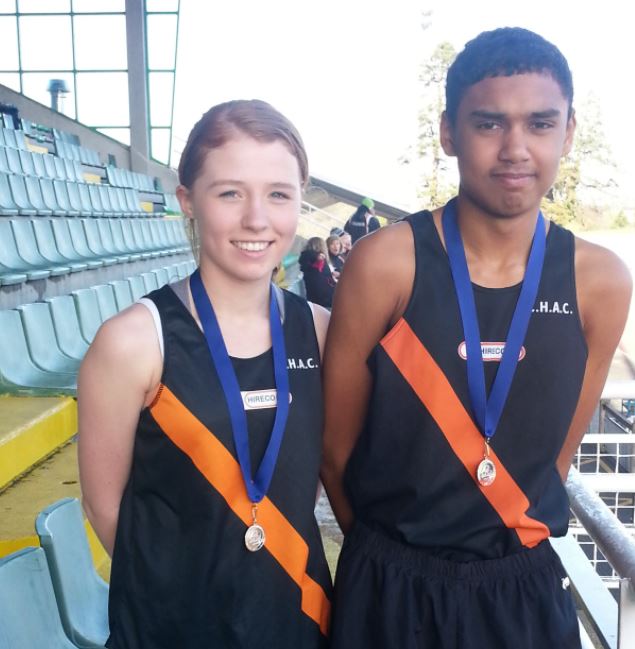 The golden performance of the day came from Jonathan Fitzsimons in the U/11 500m as he won from a large field. There were 2 heats of maybe 20 each in this event with the winner declared on time. 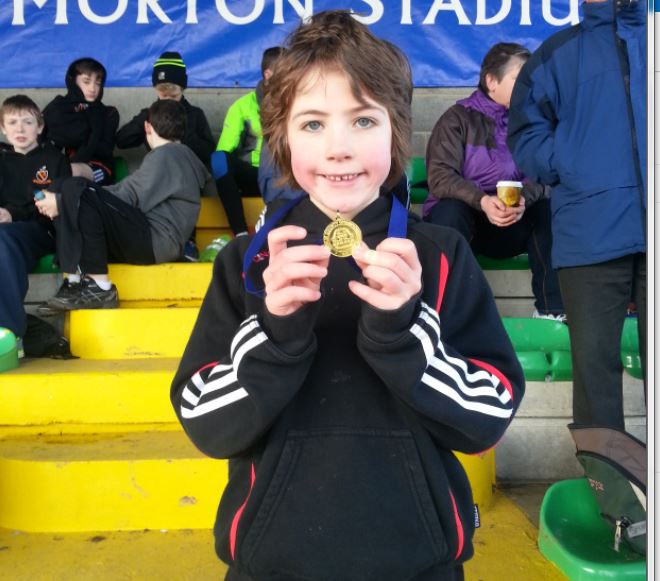 Stephanie McCaul was another medal winner taking bronze in the U/18 800m.

Day 3 of the Championships took place today, Sunday. The events on the menu today were 60m and 60 hurdles. There were huge numbers in the sprint races, particularly in the younger ages groups, the U/13 and 14s having between 50 and 60 athletes, as a result there were several rounds to be negotiated before any athlete got to a final. Therefore making any final today was an achievement.

Medals winners today for Clonliffe ranged from young Jonathan Fitzsimons, U/10, who had won gold in the 500 yesterday, and today took silver in the 60m to U/19 Megan Coomber who added 60m silver to her long jump gold, Megan was chased all the way by Seanna Reilly who took bronze. Jasmin Hales was another athlete to win her 2nd medal today Jasmin was 2nd in the U/18 60m. Making it a great day for this sprint group was Kate Hession who took U/18 bronze behind Jasmin.

Day 4 of the Championships takes place next Saturday in Tallaght, 400m plus relays.