The GloHealth National Juvenile Championships – Day 2 took place in Tullamore yesterday (Saturday) with some of the club`s best Juvenile athletes competing. It was again another successful outing by the Black and Amber with top class performances put in yielding National titles, medals and pbs.

Also in the sprints Caitlin O`Reilly took silver in the U/17 100m in 12.44. A brave effort in the U/16 100 by Rebecca Fotzsimons, doing very well to make the start line after recent injury.

The field eventers once again delivered in some style! Justinas Gedvilas took silver in the U/19 juvenile with a 49.59 throw and Jonas Norvaisas bronze in the U/13 shot. 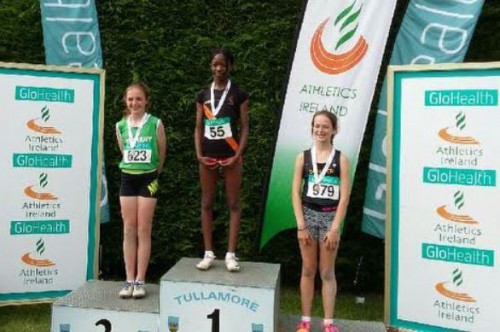 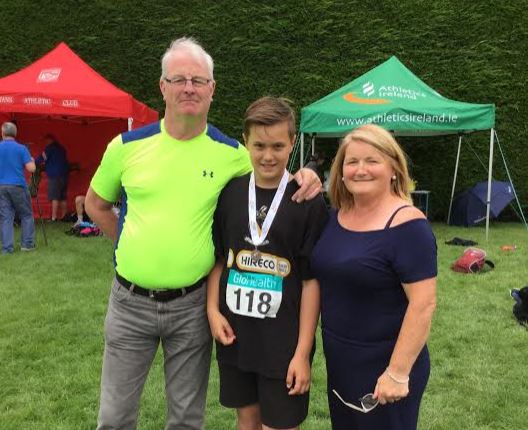 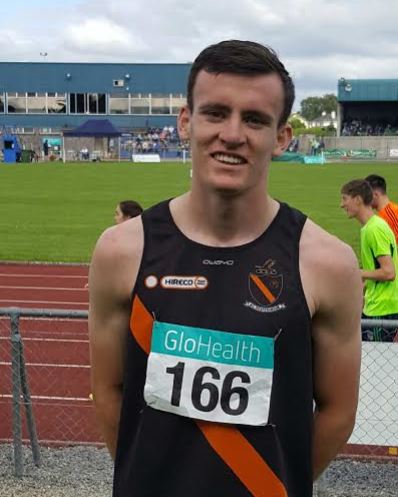 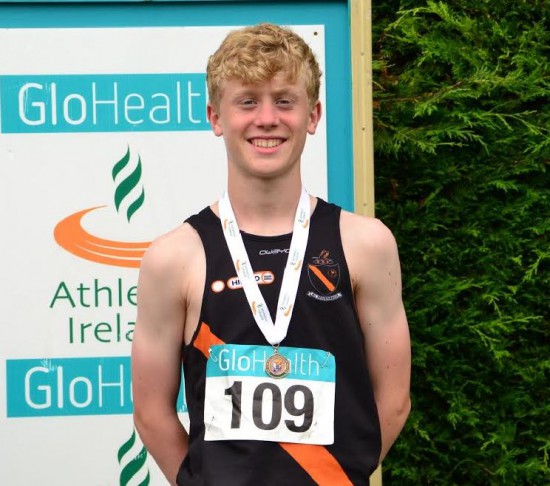 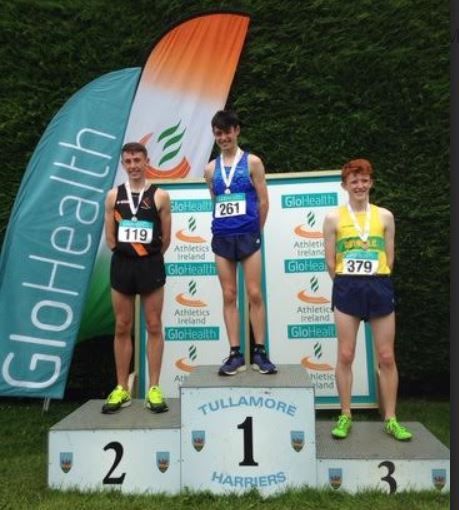