The GloHealth National Juvenile Track and Field Championships, Day 3, took place in Tullamore On Saturday and today. Megan Coomber claimed the National U/19 long jump title with a best jump of 5.46m. It was a great performance by Megan who got off to a great start in the competition with a fine jump which put her in pole position and thereafter she was never bettered. Megan will move on from the juvenile ranks now and looks to have a great future in the sport. 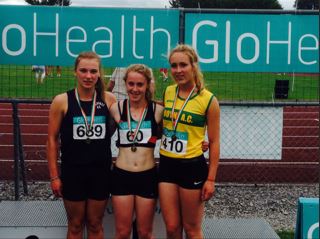 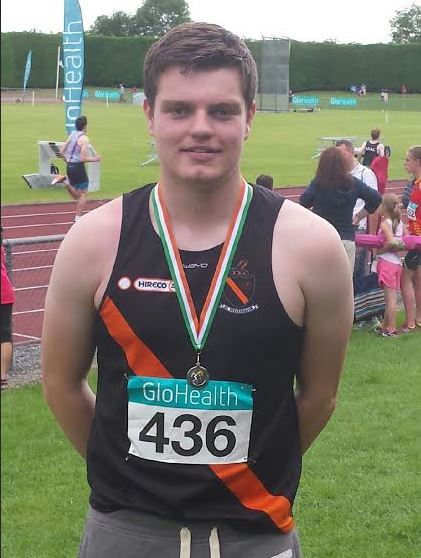 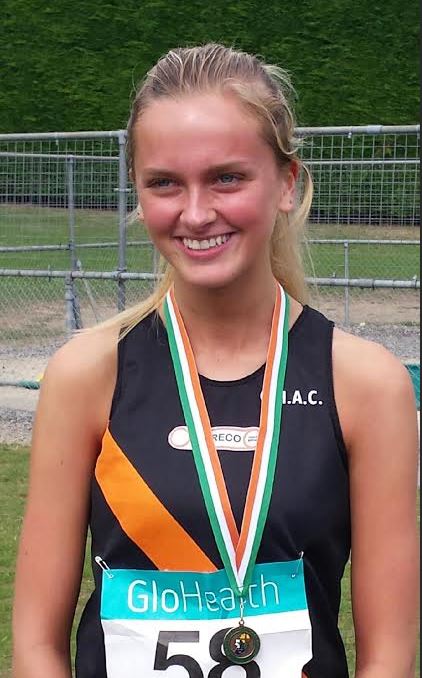 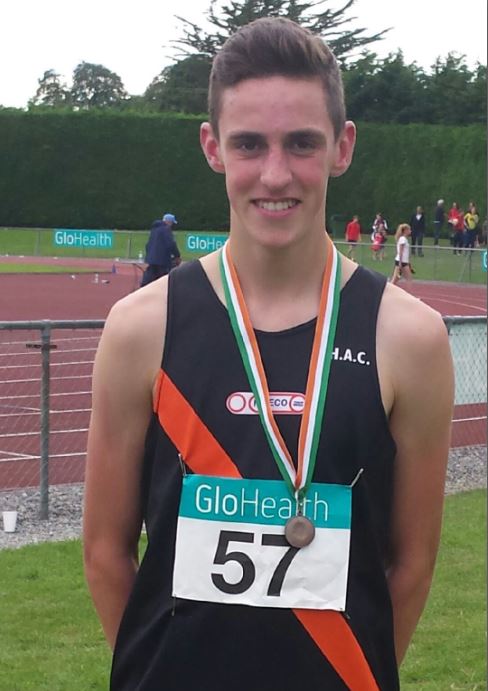 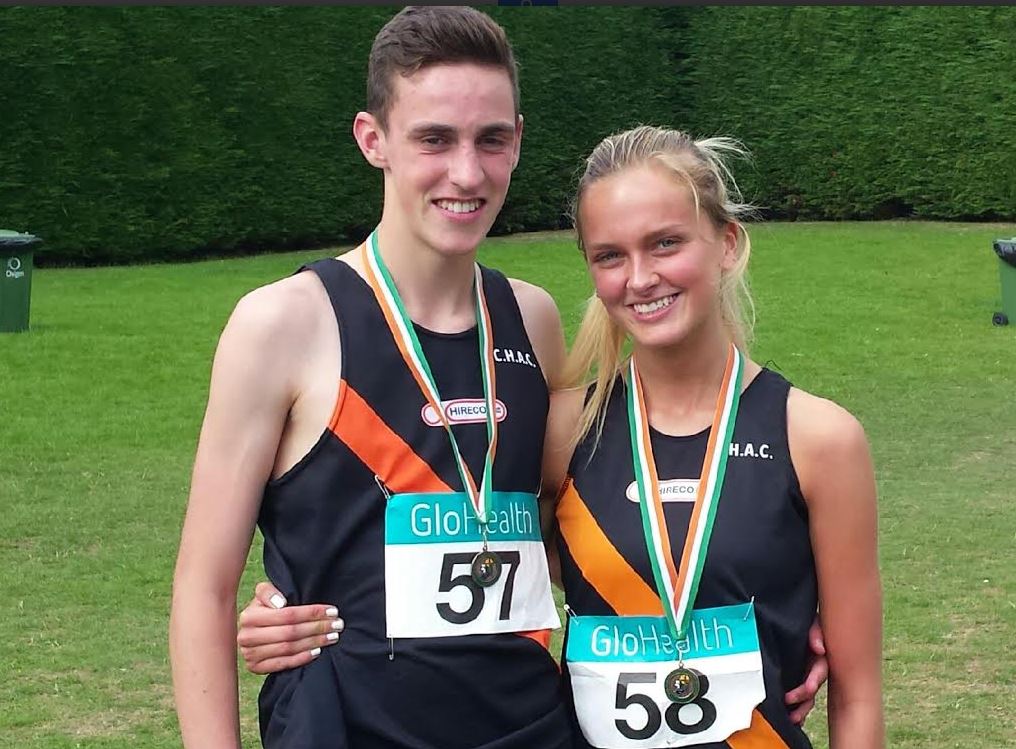 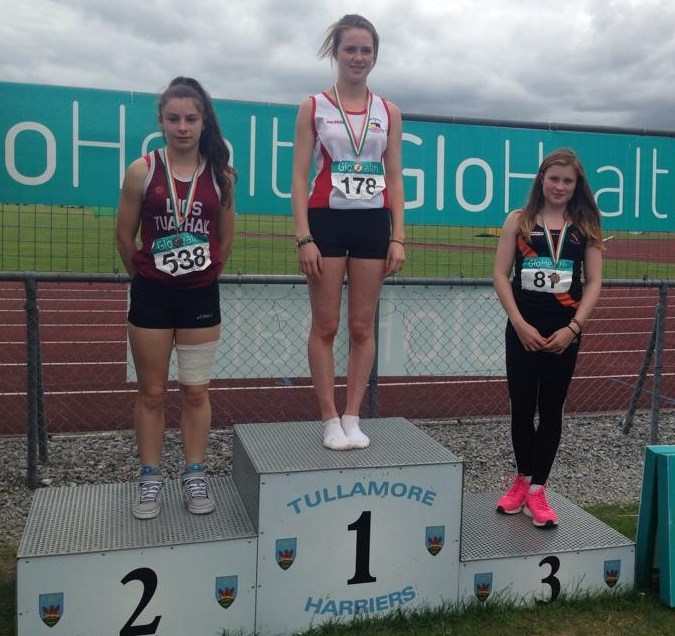 That brings the juvenile season to a close save Hope Saunders looks forward to the Cetlic International in two weeks time in Morton Stadium. The young Clonliffe Harriers can now enjoy a well earned break with training for all resuming on August 26th.