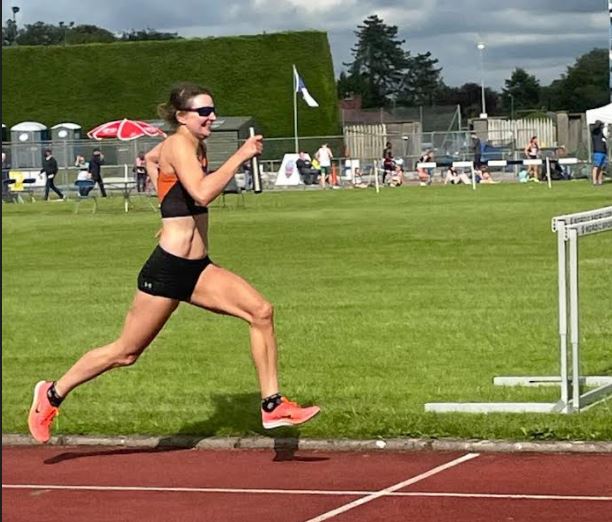 The club’s master athletes will be in action on home territory on Sunday morning as Morton Stadium plays host to the National Masters track and field championships. As per previous posting Clonliffe athletes looking to train on Sunday morning an alternative arrangement has been made with ALSAA booked from 10 AM to 11:30 AM.

Clonliffe athletes in action in the Masters on Sunday include Jenny Johnston who will double up in the W35 800 and javelin. Miguel Headley makes his Clonliffe debut also doubling up in the M35 100 and long jump. Thomas Moran M45 100 and 200. Niall Sherlock goes in the M35 400 and 800. This double also being taken by David Dunwoody in the M50. Tom Sherlock doubles in the M35 1500 and 5000. George Maybury goes in the M65 800 and 1500. Joe Gibbons is also entered in two events M60 javelin and WFD. Another Clonliffe debutant is Edel Maguire, who only joined the club last week, she goes in the W60 400 and high jump. Whilst at the other end of the scale Frances Mansfield competes in her umpteenth championship event for Clonliffe Harriers in the W75 hammer and discus, likewise Pat Bonass, (not unfamiliar with the Clonliffe vest!) goes in the M75 5000. Apologies to anyone missed. The very best of luck to all.