The Glohealth National Track and field concluded in the Morton Stadium today. Like yesterday there were some fine Clonliffe performances. National titles were won by both Ian Rogers and Brian Gregan. It was a first outdoor senior title for Rogers with a best of 4.70, defending champion Dave Donegan was 3rd (4.60). Gregan was the class of the field in the 400 winning in 46.56, Dara Kervick placing 5th in 48.00. 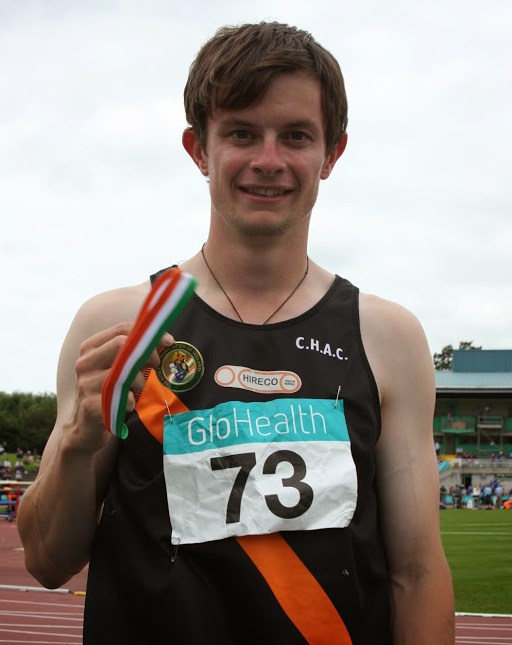 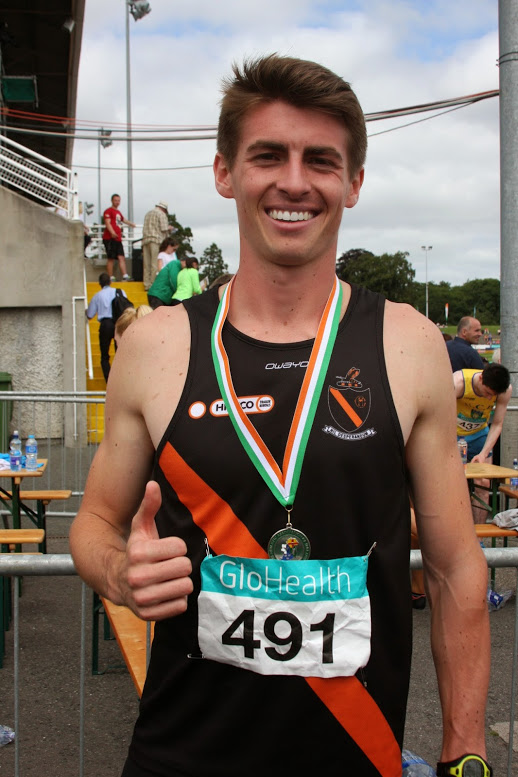 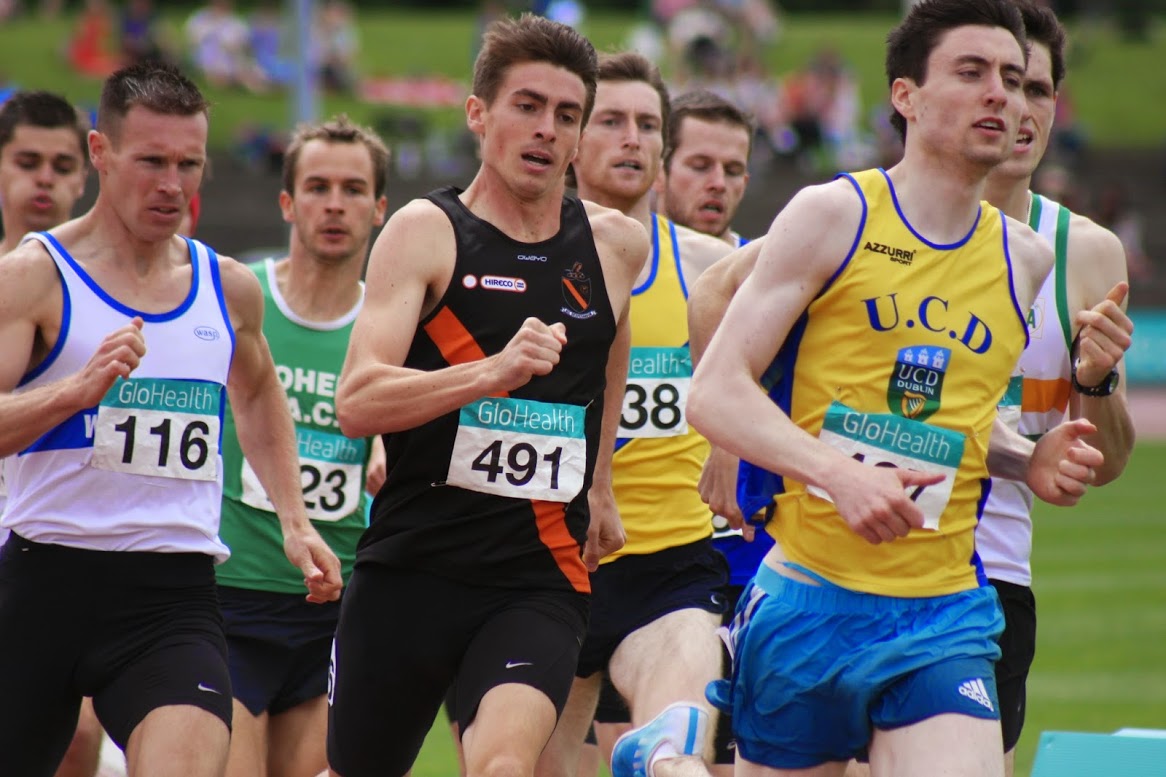 Declan Murray, who has the 800B standard put it up to favourite Mark English pushing the pace along hard and placed second to win his first national medal in 1.50.25. 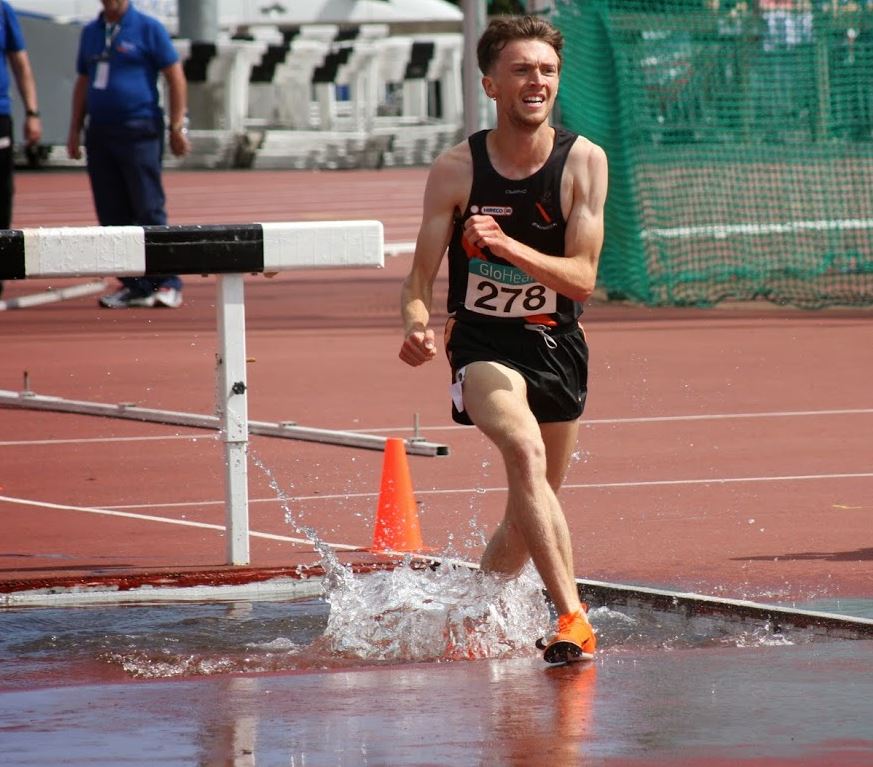 Jayme Rossister put in a battling performance in the 3000sc as bronze was just wrestled from in by a slip at the final jump, Jayme 4th in 9.04.46, missing out by less than half a second. 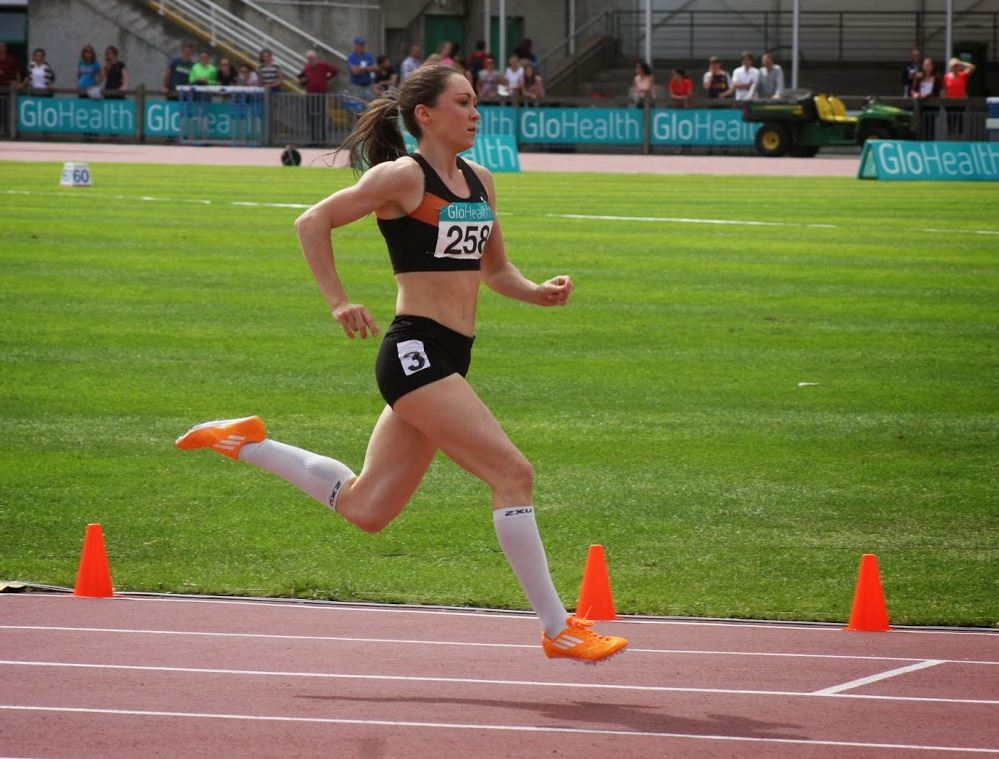 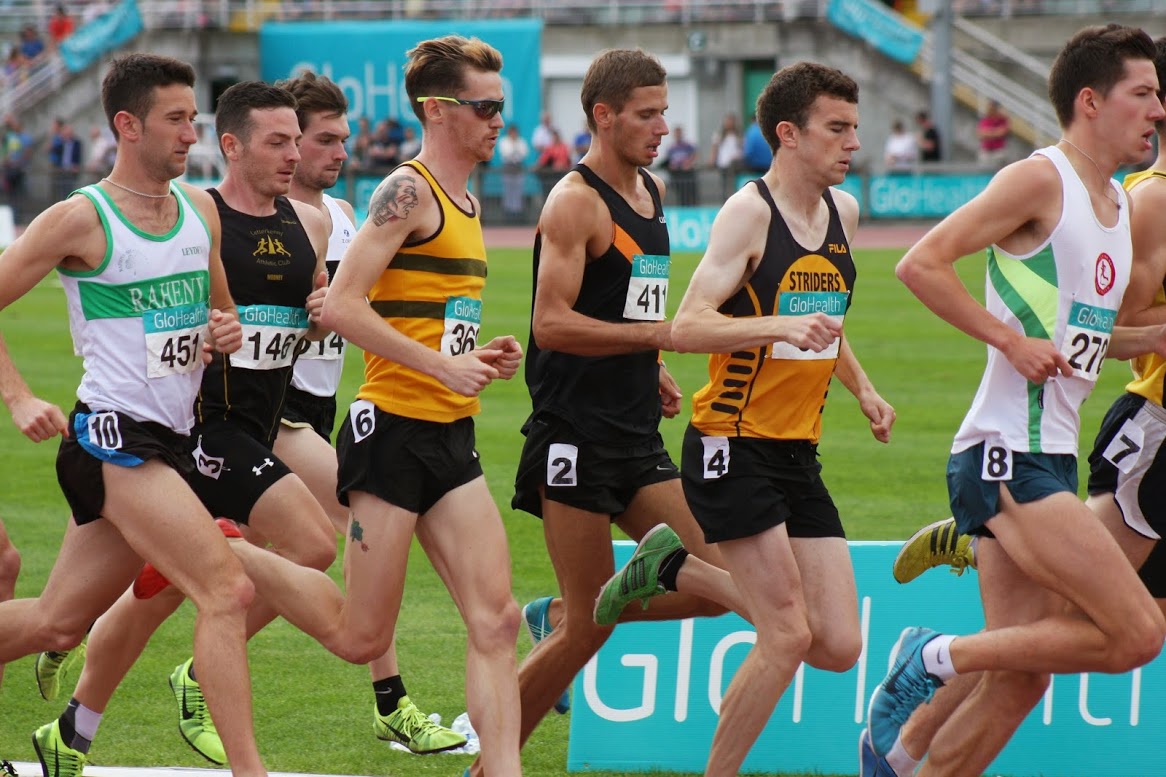 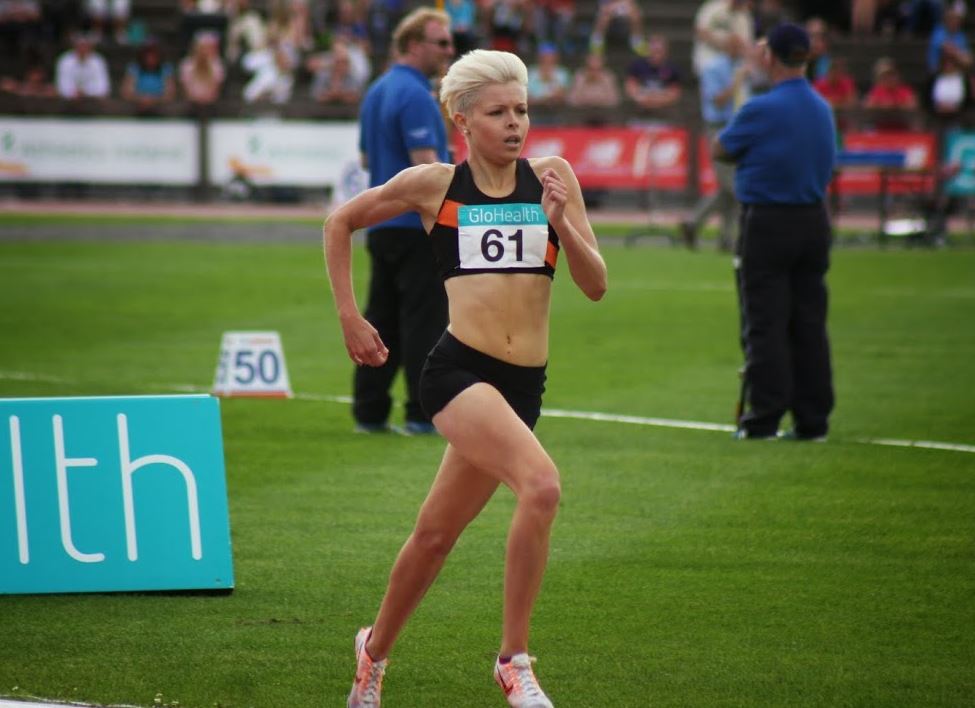 After yesterday`s 4x 100 club record gold the sprinters had one of those bad days at the office with a host of DQs. In the final Isreal Ibeanu was 6th in 11.10 with Patrick O`Connor 7th in an identical time. Leah Moore placed 6th in the womens 100 (11.95). Finally in the field events Simon Galligan was 5th in the hammer 50.70 and Ryan Whelan 7th in the javelin 51.37.