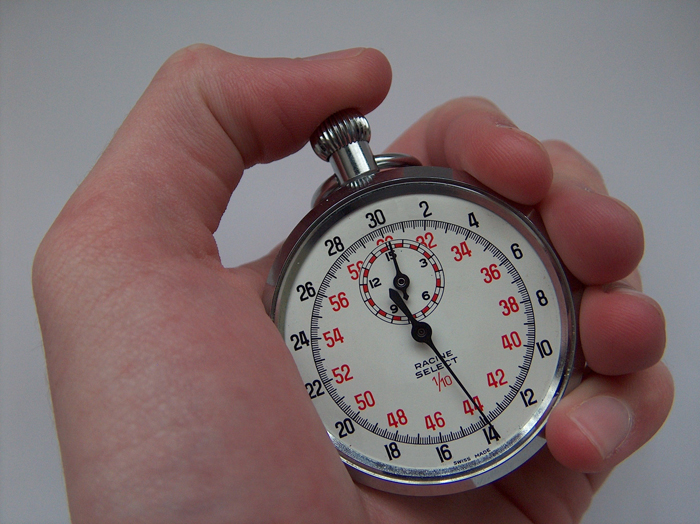 On this page you will find Clonliffe Performance lists. These are lists, both historical and current of club members seasons performances across all disciplines. The current year’s list will be updated throughout the season, however, at times some performances may be inadvertently over looked, therefore any corrections or omissions should be brought to our attention by e mailing clonliffestats@gmail.com. You will also see an All Time Performance list, the intention is that this list will be updated at the end of each season.