Liam Hennessy reports: Well the Grand Prix Series for 2016 came to an end last night. The night began with a 3000 Metres on the track and what a turnout with 48 starters !! The race didn’t count; however it has become a permanent fixture, bringing the curtain down on the series. Prizes were awarded in a lottery style presentation for three of the lucky finishers in the 3000 Metres.

Attention then moved to the presentation of prizes from the last three races in the series; The Club Championship 10 mile race was held in October and was kindly sponsored by Maurice Ahern, the winner of the handicap was awarded to Ann Lyons. The Horan Cup held in November was kindly sponsored by Richard Connolly and the winner of the handicap was Aimee Ahern. Finally, The Irwin Cup was our last race and was held in late November and was kindly sponsored by George Maybury and the winner of the handicap was Alex Eutace. Then it came to the main event, the presentation of prizes for the overall top six in the 2016 Grand Prix Series, kindly sponsored once again by Behan & Associates and presented by Noel Guiden. The Club Bar was packed with runners and friends and there was as always great anticipation, as this series is so hotly contested throughout the year. The series consists of 16 races and the best 10 race finishes count towards ones overall result. The top prize and Grand Prix Series Champion Athlete for 2016 was awarded to Richie Barr, a very worthy and popular winner indeed.

The following were the top six winners;

The Pat Lenane Trophy for the highest scratch placed Athlete in the series was presented to Tom Sherlock.

Thanks to Colm Doran and Liam Hennessy for the prizes, which they donated to our jumbo draw which took place last night. It certainly looked like almost everyone took home a prize !!.

Thanks to the Grand Prix Committee, to the Club President; Paddy Marley, Ladies Captain; Pamela Cooper, Men’s Captain; Joe Cooper, Caroline and Paddy Tuite for their great help in providing the bar facility and after race refreshments throughout the series, to the sponsors of all of the races to whom we are greatly indebted, to Officials and friends, who helped and whose presence during the year was greatly appreciated and without your continued support this series couldn’t succeed. Most of all, thanks to all of you who signed up to the series in 2016. The series began on March 31st with Sergiu Ciobanu running an Irish Best Time in the opening race over 5 miles on the Track, then we had a few more Track races and moved from Track to the Clonliffe 2 mile Road Race to trail to Cross Country in June and back to the Track in July and again in September and back again to Malahide for our 10 mile Club Championship in October and Cross Country to finish in November – Where would you get a series like it !!! – Lots of opportunities to run season bests and pb’s with testing races of all distances and terrain to boot !!!.

Entries for the 2017 edition of the series will be accepted from March next – Let’s make the 2017 Grand Prix Series the best to date !!!.   On behalf of the Grand Prix Committee i would like to wish you and yours a very Happy Christmas and a Happy New Year. 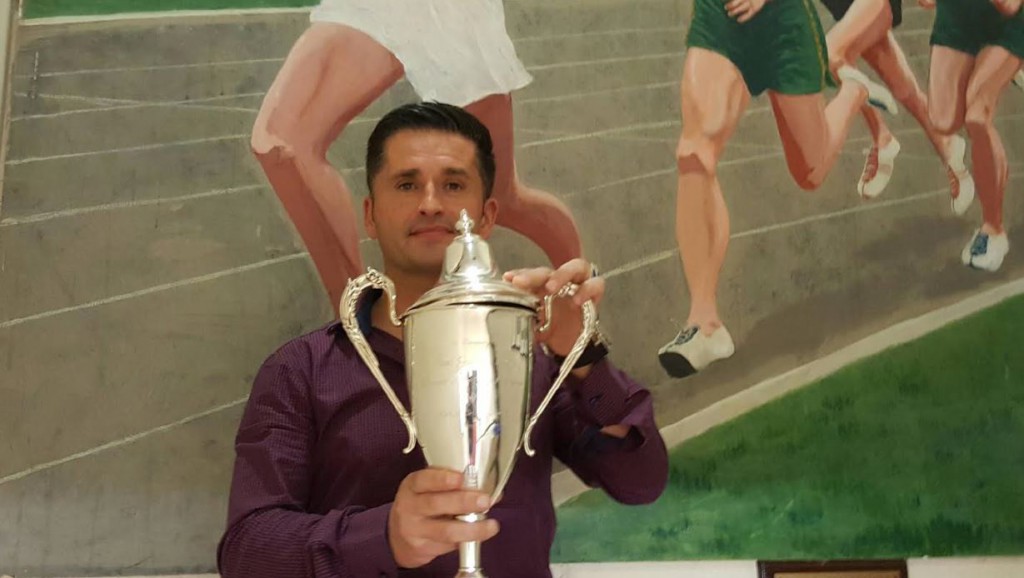