A fine turnout for tonight club club 800 Championships which were incorporated into round eight of the Grand Prix Series. The first race of the day was the sub 2.10 race,essentially the men’s championship. This proved to be a fine and exciting race with Sean O’Leary taking up the running with 300 to go from Efrem Gidey, Sean proving to be stronger over the final 200 to take the 2019 club championship in the time of 2.00. Efrem was second (2.01) with Greg Hossenny in the third (2.07)

Race number two was the sub- 2.35 race and turned out to be the women’s club championship. There was a fast pace from the off with Alanna Cooley successfully defending her title from last year winning a time of 2.22. Second was Sarah Bateson in a new PB of 2.25 with young Naoisa Cullen fine third in 2.29.

The top three in the Grand Prix for the Richie Barr cup was 1st Don Molloy,  2nd Anne McDonald and 3rd Murray Ahern. 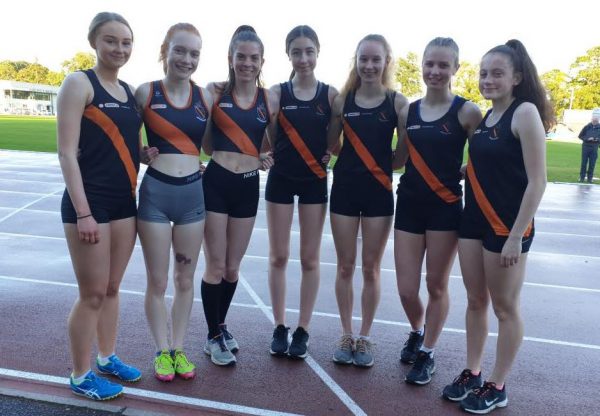 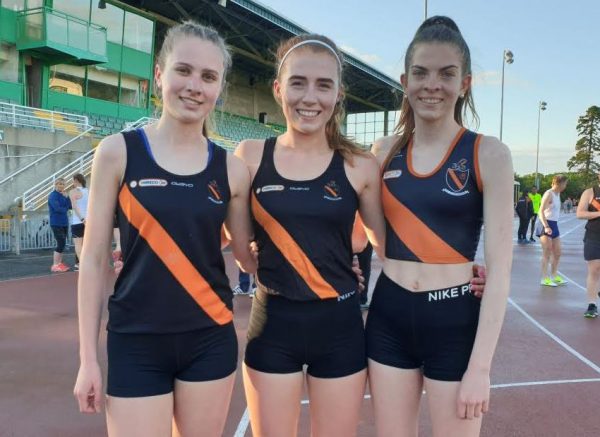 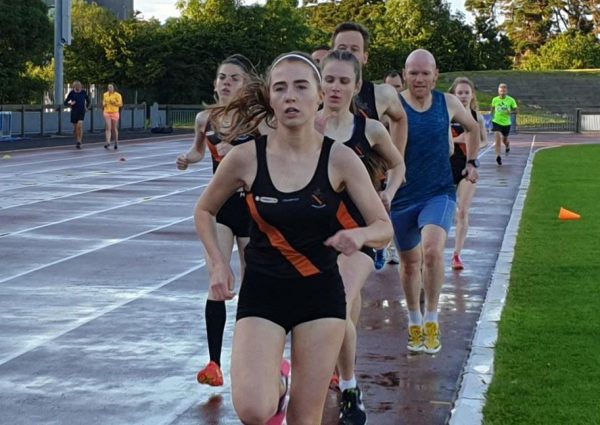 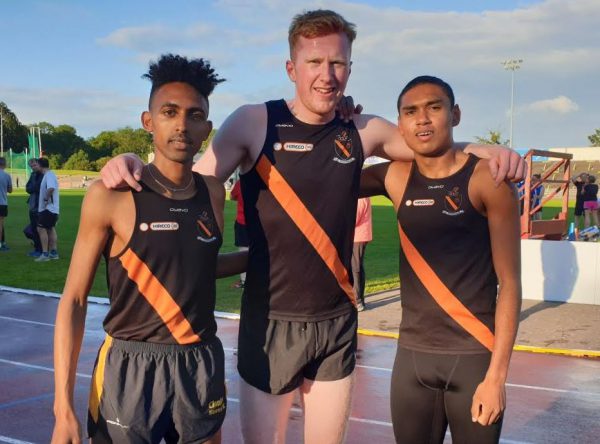 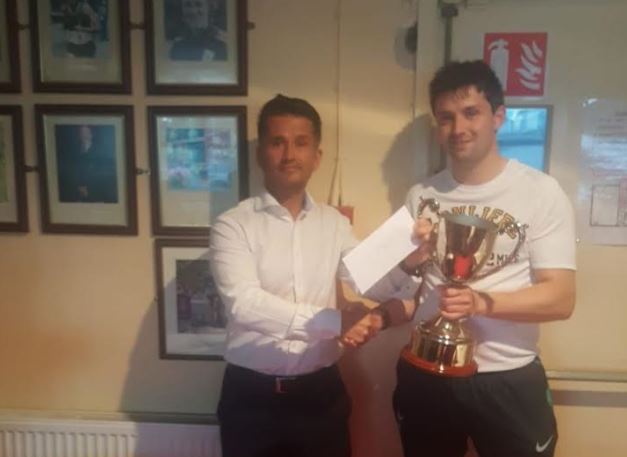 Full results will be published as soon as possible.