The 125th annual Clonliffe 2, generously sponsored by Kavanaghs “The Grave Diggers”,  took place in possibly the worst conditions in many a year as the earlier promise of a sunny early summer`s evening gave way to a return of the “soft day” with non stop cold rain for the night giving all concerned an absolute drenching.

There was still a reasonable turn out of in excess of 120 athletes for this most historic of races the first running of which took place some quarter of a century before the 1916 Rising. 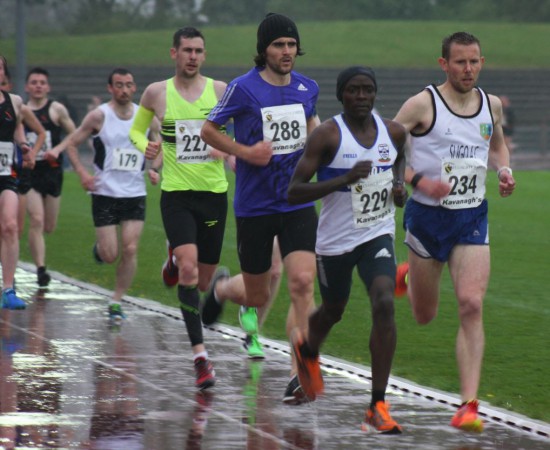 As has been the norm since the return to Santry the race started on the Morton Stadium track and after a lap headed out the stadium with a long string of runners lead out by Peter Brandon Somba (Dunboyne AC) and Emmett Dunleavy (Sligo AC). After a short trip through Northwood the lead motorcycle brought the field into Santry Demsene at the Crowne Plaza Bridge lead by the Sligo man, however before the turn back into the stadium Somba struck leading the way to record a win in 9.35 with Dunleavy 2nd (9.40) and Conor Healy 3rd, World Paralympic Middle Distance athlete Michael McKillop (St. Malachys) was 4th.

The Prizes were given by Niall Kavanagh of Kavanagh`s “The Grave Diggers” to the winning athletes. There then followed two special presentations, the first made by the President of the Irish Masters Athletics Association Mick Fennell to Clonliffe`s Pat Bonass of the Tagh Lynch Memorial Trophy for service to Master`s Athletics and the second of Honorary Life Membership of Clonliffe Harriers by Clonliffe to Alan O`Neill in recognition of his great services to Clonliffe.

Finally Clonliffe would like to thank Mick Kearney the Race Director and his team, all who officiated, the Gardaí, the Kavanagh family and the athletes who took part in the 125th Clonliffe 2.

Results: Results of the Clonliffe 2mile 2016 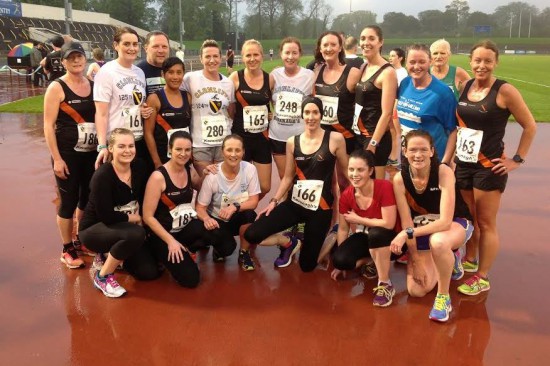 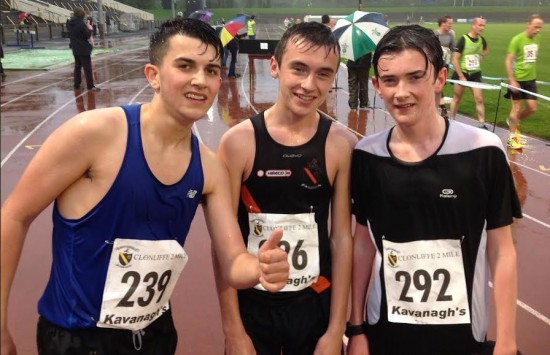 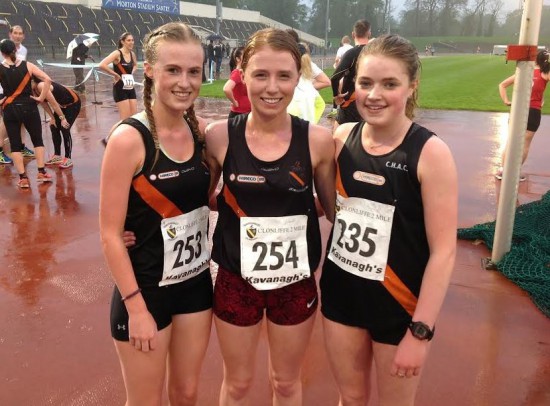 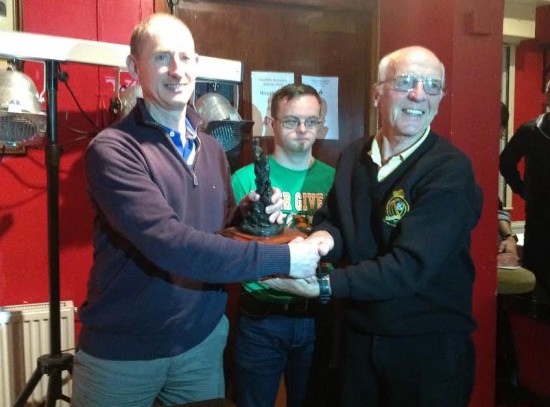 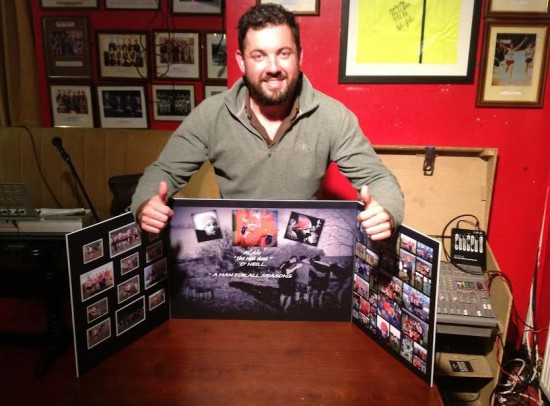