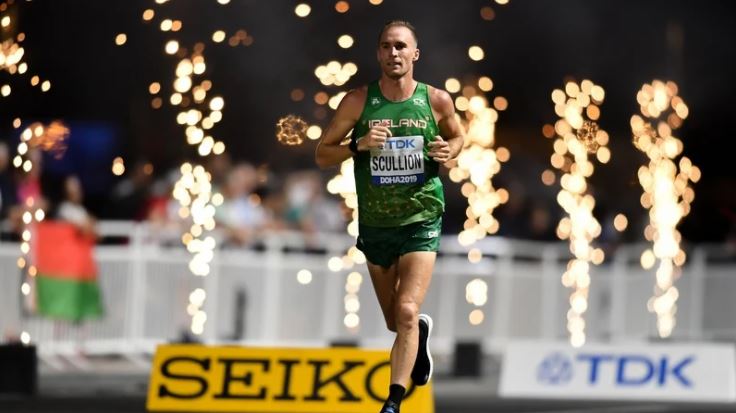 Stephen Scullion had a tough time of it in today’s Boston Marathon finishing in 2.22.57. In the early stages he was going fairly well reaching half way in 66.47. The second half was an endurance as his pace slipped out to over 6 minute miles subsequently posting on twitter:

“That one really really hurt. Should probably train for the hills like Boston I was grinding from early on. But owed it to myself and everybody who believes in me to tough it out. I might not have found the speed I wanted, but my heart is back. I’m in tears of joy”