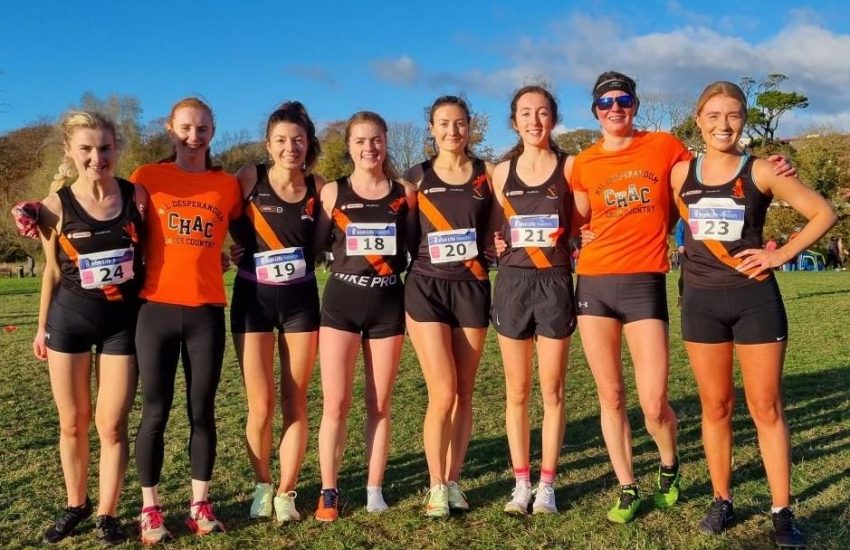 The final domestic cross country event of 2021 takes place on Sunday at Gowran, Co. Kilkenny. This actually is probably the biggest, numbers wise, event in the national cross country program drawing juvenile athletes from all round the country as well as the national novice for men and women which also tends to have the biggest field of the season. Clonliffe will have teams competing in both the juvenile and novice events, indeed in the novice there are two men’s and women’s teams. Since the posting earlier in the week due to unavailability for a number of reasons some adjustments have had to be made to the Clonliffe teams. The teams as of now are:

Novice Men B Team: Georges Legentil, Stephen Harkness, Anthony Doran, Peter Bissett, Dave Comiskey, Steve Barnes, AN Other, AN Other (if you are available we have 2 spots going, please text/message Noel 0879599888 asap)

Driving time from Santry to Gowran is approx 80/90 minutes.

Athletes report to club Captain/your coach on course 90 minutes before your race. They will have your race number, DO NOT COLLECT RACE NUMBER YOURSELF!

All spectators will need a ticket, see link to Athletics Ireland: Spectator tickets can be purchased from AAI HERE.