Sarah Bateson Reports: Mick’s communication style left a lot to be desired with team members calling the club house their ‘HomeBase’ turning up at the wrong meeting point.

Despite having 6 plus national medals to their names, the boys failed to preform on the day. Bambi Guiden set a club record for most falls, while Aaron Cullen taking after Buzz Lightyear was awarded Top Spectacular Fall- “That wasn’t flying, it was falling with style”.

Evan Foster outshone them all with the skill and finesse that could only be matched by Chazz Michael  Michaels from Blades of Glory.

Noels girls were as competitive as always and not failing to miss an opportunity to compete, with Ella Cooley challenging Evan with time-trials.

Vicky had a spectacular fall and may be unable to sit for a week, but will be fit for training. Noel and Mick failed to hit the ice despite their teams pleads.

Aoife Hession almost found romance with a tall, dark stranger spinning into her arms, a glance exchanged that could melt the ice, but her focus remains firmly on her training!!!

The “food of champions”, ended the day with Noel finally conceding to Sarah’s constant begging to bring them to McDonalds.

Wet arses and full stomachs brought to to conclusion a successful Clonliffe Harriers day out. 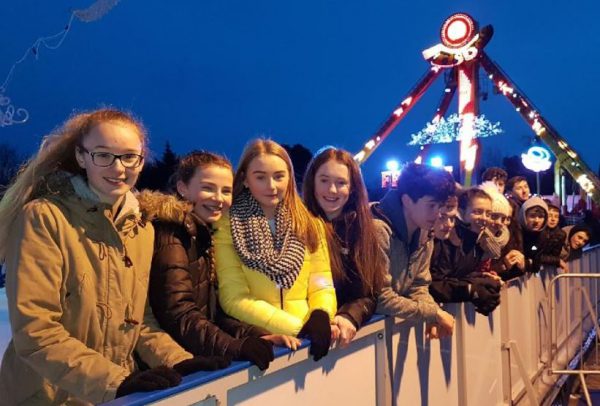 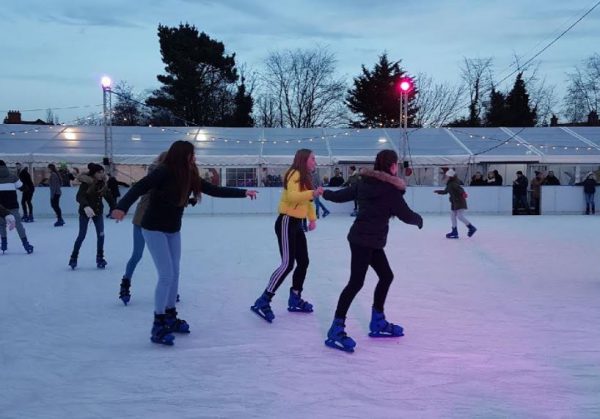 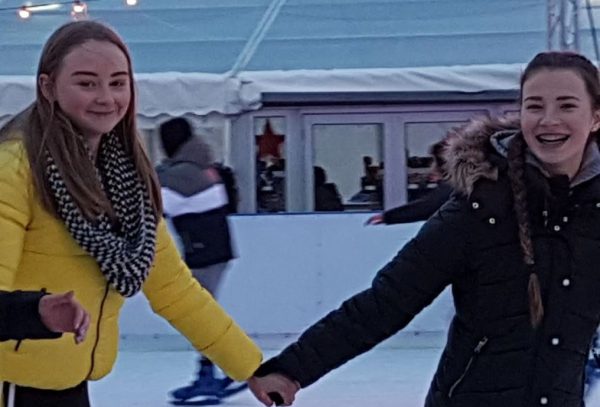 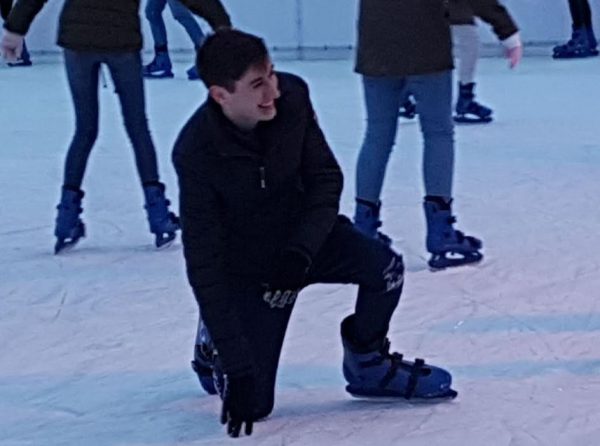 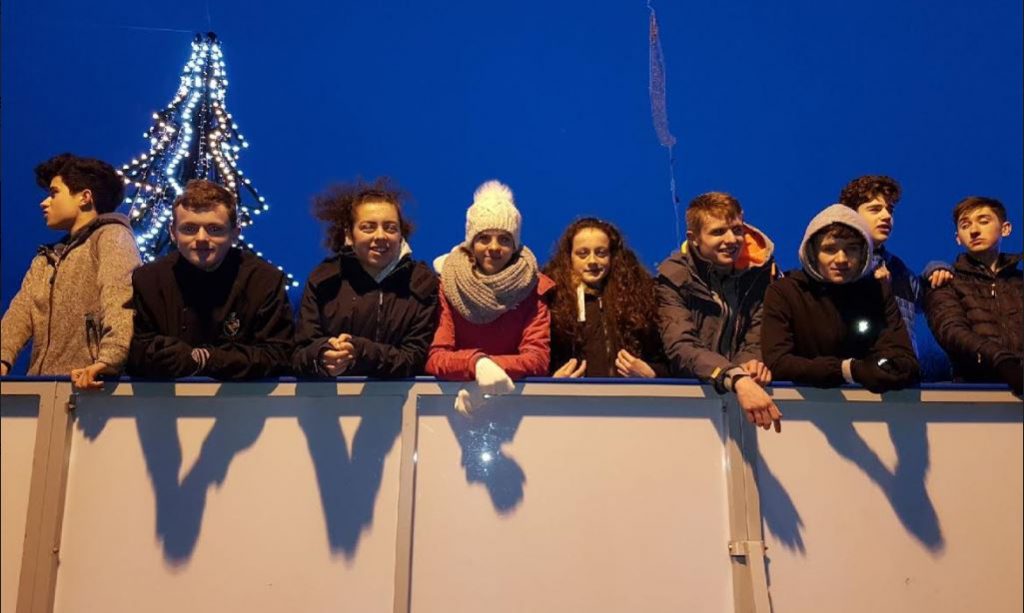 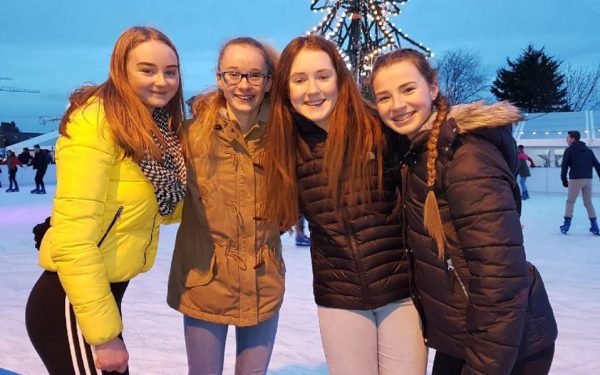 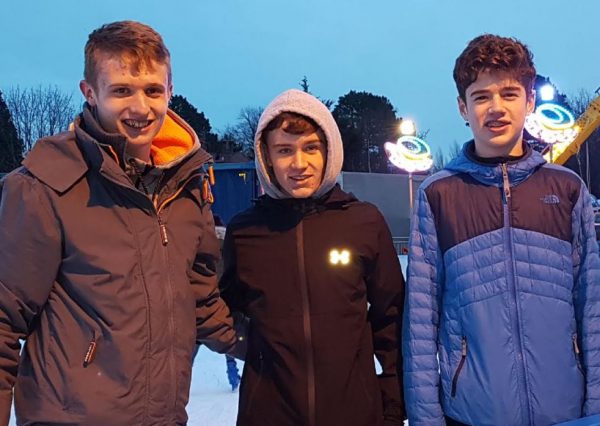 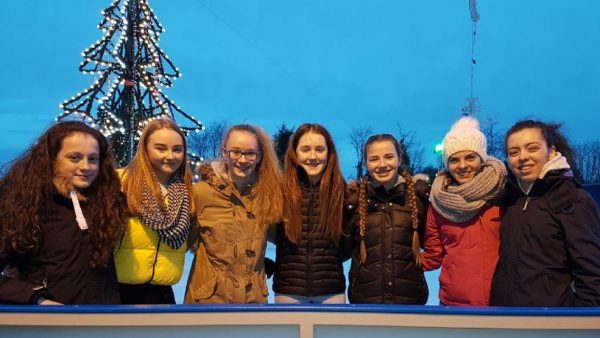