Continuing what has been a superb cross country season today were the Clonliffe women’s intermediate team taking gold at the Dublin intermediate cross country championships in Tymon Park. If ever the saying ‘every place counts’ rang true well today was the day. From the off the women were in contention with Alannah Cooley leading the charge, after a very strong race Alannah only lost one place all race long to finish in fifth place, Laura Tuite was not far behind in sixth, Clodagh Galvin was an excellent ninth and the star of the show, as often proved to be the case in these cross country races, was the fourth scorer Elaine McLaughlin in 14th. Elaine over the second half of the race made up several places which proved to be crucial as the results showed Clonliffe 34, Rathfarnham 35 (a one point winning margin) with Donore 3rd on 63.

The scoring for were very well backed up by the rest of the team: Clodagh Moriarty, Aideen O’Connor, Yvonne McDonagh and Claire Roche. A great performance by the whole squad.

The intermediate men’s team was much depleted with only the bare four making it to the start line. Although out of the medals there were still good performances by the lads led home by Paul Keenan and good runs also from Shane Caffery, Shane Casey and Matt McGuinness. 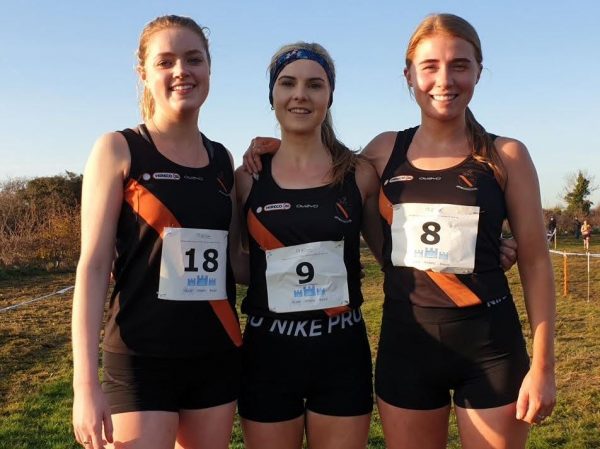 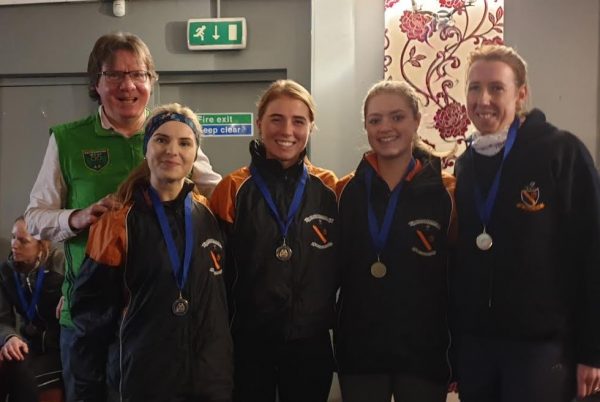 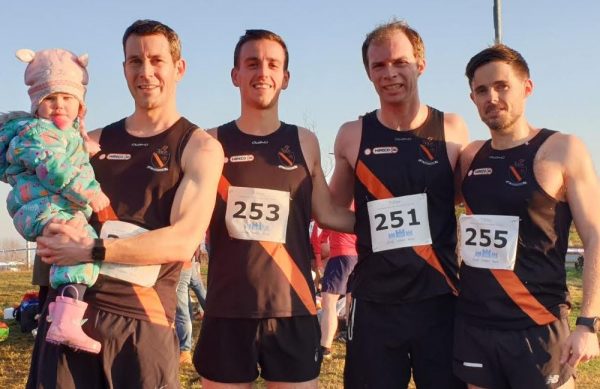 Prior to the intermediate Championships the club’s juveniles were in action at the same venue in the final round of the Dublin juvenile cross country league. As always with the juvenile’s some excellent performances from the boys and girls, national champion Sean Cronin was the winner of the U/14 race with Lorcan Benjacar 4th, Devon Morrisey 5th, Christian Finn 7th and Mark Goss Keogh 8th. In the U/14 girls race Hazel Kenny was 23rd with Kate Faherty 26th. Orla O’Sullivan was a strong 2nd in the U/15 race with Eabha Guy 9th.

The mixed U/16 to U/18 girls race had great Clonliffe interest led home 4th overall and 2nd U/16 Naoise Cullen, next in was Amy Sheehy 8th, and in her first ever race Grace Twomey 10th, , Aimee Daly 11th, Lara Gallaher 13th and Hollie Foy 23rd.

In the younger age groups Harriet Kenny put in a very good effort in the U/12 girls race, Rebecca Walsh was 9th U/13 and in the boys U/13 Cathal Hickey 4th, Noah Rossi 8th, Jake Kane 13th, Sean McHugh 23rd and Yang O’Connor 25th. 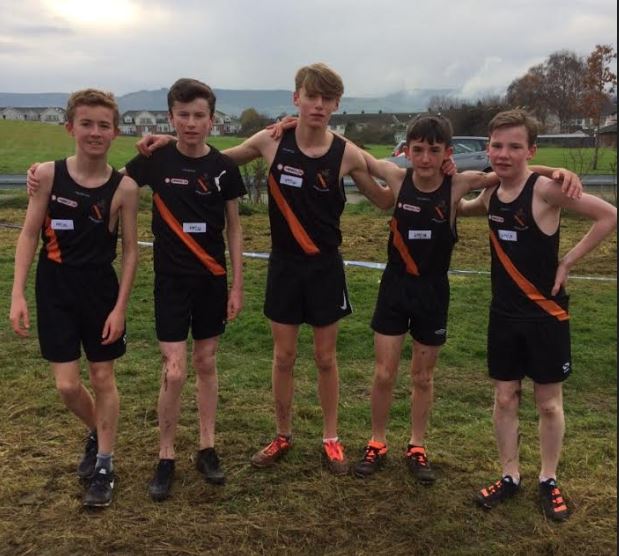 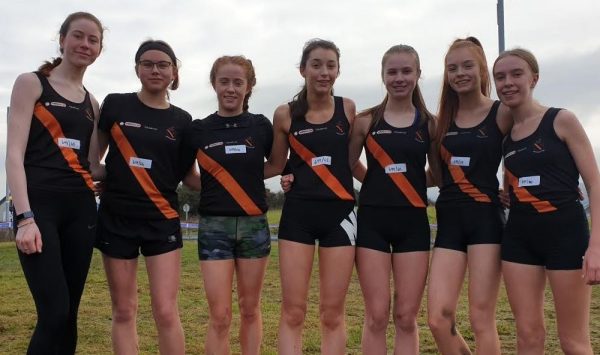