Yesterday’s National Cross Country Championships at Abbottstown proved to be an exceptionally disappointing day for the Clonliffe Senior Men. This is an event which in recent years has been dominated by the Clonliffe men, who, indeed as recently as 2010 had put together a sequence of a magnificent seven in a row but frankly yesterday that seemed like decades ago.

With a squad hit by withdrawal after withdrawal, regrettably as per last year the Clonliffe challenged had petered out before the race was even one third through its 10,000m distance as a rampant Raheny Shamrocks put the loss of defending champion Mick Clohessy to the back of their minds to take a comfortable win on 42 points, led home in 2nd place by Kevin Dooney as he finished behind Paul Pollock (Annadale Striders).  In the end the Clonliffe men for the second successive year placed out of the medals, in a distant 6th position all of 99 points behind Raheny. The Clonliffe scorers were Stephen Scullion, 11th, James Kevan 37th, Jayme Rossiter 45th, Eoin Pearce 48th.  The other Clonliffe athletes in action were Cathal Doyle 49th, Thomas Sherlock 90th, Sean Doran 115th, Karl Nolan 128th.

Unfortunately there was disappointment also for the Clonliffe Junior Men who had gone into this race with high hopes of successfully defending the title won last year. Although a much stronger performance from the juniors than from the seniors regrettably when the results (finally) were announced the juniors ended up in 3rd place as Galway City Harriers took the honours. The Junior Men’s race was combined with the juvenile U/18 and this lead to some confusion on the results.  As a race, however, it was a tremendous spectacle with a huge field starting off of almost 200 athletes.  The Clonliffe Juniors did indeed put up a very good fight and were led home in 10th place by Adam O’Brien. With Adam then being followed home by Sean O’Leary 17th, Efern Gidey 19th (U/18), Steven Flanagan 28th, Craig Giles 34th (U/18), Daniel Lacey 38th (U/18), Ben Guiden 74th (U/18), Stephen Cashin 101st (U/18), Greg Hosseny 130th and Jordan Byrne (U/18) 154th.

In the U/18 category the scoring quartet of Gidey, Giles, Lacey and Guiden combined to take National team gold.

For the first time in a number of years the club fielded a Junior Women’s team which was a good step forward. The five athletes all performed well, it was a young squad with several of the girls being in the U/18 and indeed U/17 categories.  First home in black and amber in 25th place was Alannah Cooley then Ally Fernandez 46th, Hannah Browne 81st, Tess Loftus 120th and Cliona Cooley 128th.  Final team placings not yet available but the Clonliffe women finished out the medal paying team positions.

Regrettably the club did not field a senior Women’s team or indeed a single athlete.

The other Clonliffe teams competing on the day were the U/16s where the girl’s team put in a very solid performance and will all benefit enormously from the experience. The team were led home after an excellent run in 9th place by Jenna Cid to 6th position in the team standings.  The other scoring three were Sarah Bateson 57th, Abbie Sheehy 59th and Aoife Hession 66th. Solid runs also on the day from Katie Halpin 97th and Vicki McDonnell 104th.

The U/16 boys also put in a good performances to place 5th with the team led home in 25th position by Darragh Carter.  Next in in 49th place was Dermot Buckley, then Callum Simpson 55th, Evan Foster 73rd, Max Kelly 75th and Alex Neuroth 114th.

Overall it must be said it was a disappointing day for Clonliffe Harriers and with no European clubs cross country venture to look forward to its up to the track and field teams (indoor and outdoor) to bring back the good times. 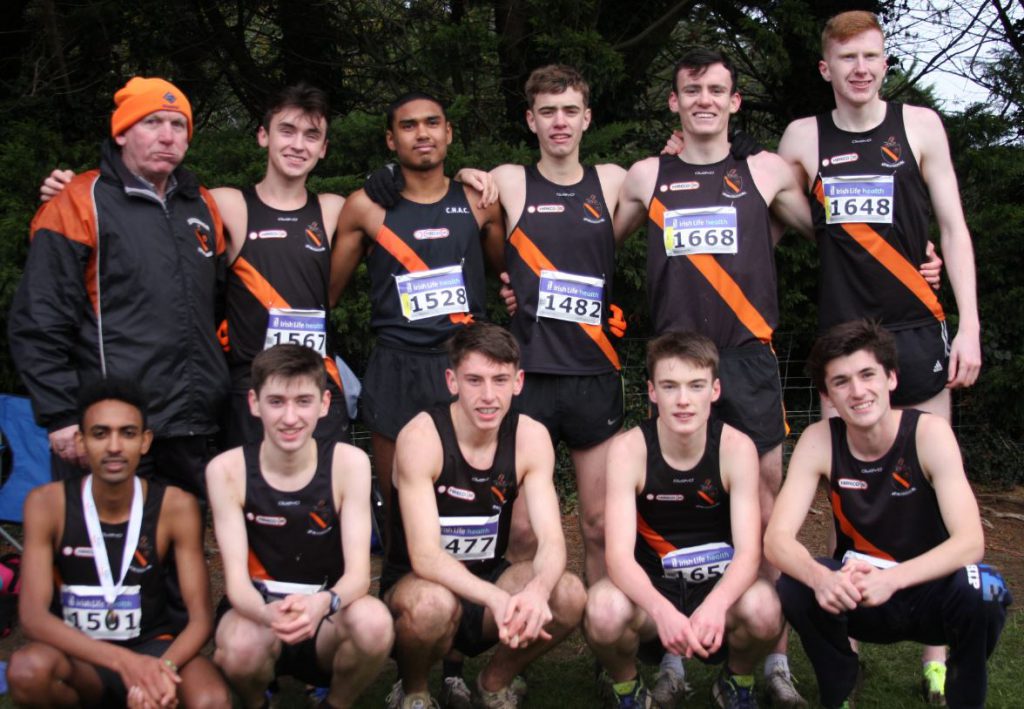 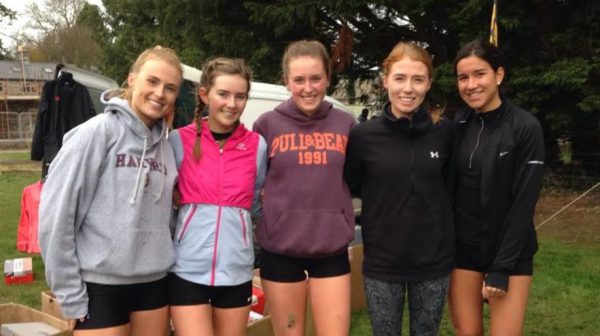 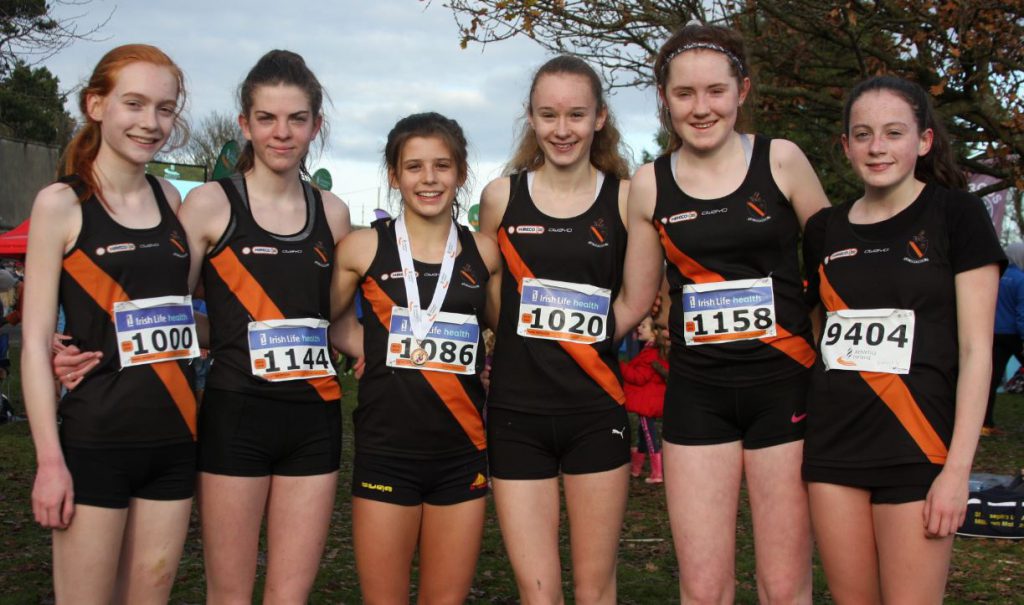