Slightly later than usual The Rooney Review:  38 depart/35 return .You’ll have to read the report to find out what happened to the Notorious Hamburg Three, but think Thelma & Louise with a trusty sidekick.

With Coach Pam’s instructions acting as an alarm call, somehow 36 club members (as always Fergal was one step ahead and Aoife insisted, we sort everything out before her arrival) managed to make it through security without incident.  Arriving in Hamburg it was decided a recce of Hamburg was required, led by Emma’s Hamburg Train Stations Tour, during which we almost lost Dave L to a group of locals, Mick G brought to a historic train station beerhall and Mileage Mary insisted we carb load with donuts. Thankfully the second group managed to bring the classy levels up a peg or two by hitting the Tower cocktail bar, followed by an attempted sing-song hosted by Mandy (who needs a microphone to start singing!!), and ending up with some stretches on the dancefloor.

Day Two – I Want to Ride My Bicycle

Like the Von Trapp Family from the Sound of Music, thanks to Jenette, the group hit the streets on the annual bike tour. The squad were split into two groups. Group One kept to the historic sights of Hamburg, (FYI, it’s a port city!!!) while Group Two stopped for ice-cream, beer, toilet breaks, and more beer.  Like the serious athletes we are and under coach’s strict instructions of “No booze, No drugs and No sex” MOST of the group managed to get back to the hotel to collect race numbers and had an early night. A big thank you to Emer and Emma for sorting out the race number, but where did three of those race numbers go??? However, some misunderstand the ‘early night’ instruction and thought it meant staying up to duet with the barman until the ‘early’ hours of the morning.

Day Three – We Are the Champions

With a few sore heads and some ‘athletes’ in a state of denial, we managed to make our way to the start line, let by Aideen’s hopping, skipping, lunging and meditating pre-race warm-up.

First off was the half-marathon, where Mick G was made feel like celebrity as he was cheered around the first corner. However, the fans were left speechless when, to everyone’s surprise, Dave R zoomed past looking too sprightly for a man who had been signing until 3am.

The remaining athletes joined the huddle masses for the start of the 10k.  While some had hoped they’d be able to hide amongst the other participants, this was not to be when we were met with encouraging cheers from are support group, consisting of Comedian Ben, Fergal, Birthday Boy Joe, Louise, Pam and Stephen. The group were led home by the dynamic duo of Alan and Emer, who perfectly paced each other, getting stronger with each km.  Big shout out to Darren H who was making a return to races after a lengthy recovery period, proving how determination and patience will get you back to the start line.

With pride and true comradery, the Black & Amber crowd when wild when the race commentator announced international athlete Emer Griffin was the 3rd lady home.

Night Three – There May Be Trouble Ahead

After an impromptu post race tour of the suburbs of Hamburg, the group eventually got back to the hotel to ready ourselves for the night ahead. It all started innocently enough; however, we should have known it was going to be an eventful night when Ben took to the stage and treated us to a comedy routine.  The routine was followed by Evelyn’s ‘Men Vs Women Games Night’ during which we found out that Adrian will never make it in the world of paper plane design, Kevin S has no problem sabotaging a rivals aircraft, and Laura K will do anything to distract the men during the hula-hoop contest.   However, the battle of the sexes was put aside as we got together to end a wonderful weekend with a group sing-song and plans for an early night, with most heading to bed at a respectful hour.

So, with everyone tucked up in bed, what could go wrong?

Early Monday morning as the group struggled onto the bus and it was noted that 3 members were MIA and despite efforts, nothing was budging the 3 sleeping beauties (Dave R, Evelyn and Rhona (Evona)).  As the bus pulled out the 3 renegades were going to follow behind in a speeding taxi cab, unfortunately the traffic gods were against them as they hit a long tailback causing them to miss check-in and resulting in the trio facing with an extended journey home via Cologne. However, that is not the end of the story due to an international incident. As the lovely Evelyn made her way through security she was taken aside and asked to explain why there was a gun in her bag!!  Thankfully Evelyn could use her charms and prove that she and her toy plastic gun were not a risk to airport security.

That’s it for another year and thank you to Pam & Co for organising another fun trip.

So what questions has the trip raised?

Until next time, take care and dig in. 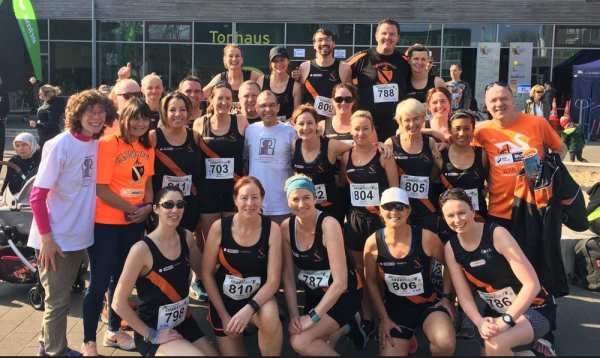 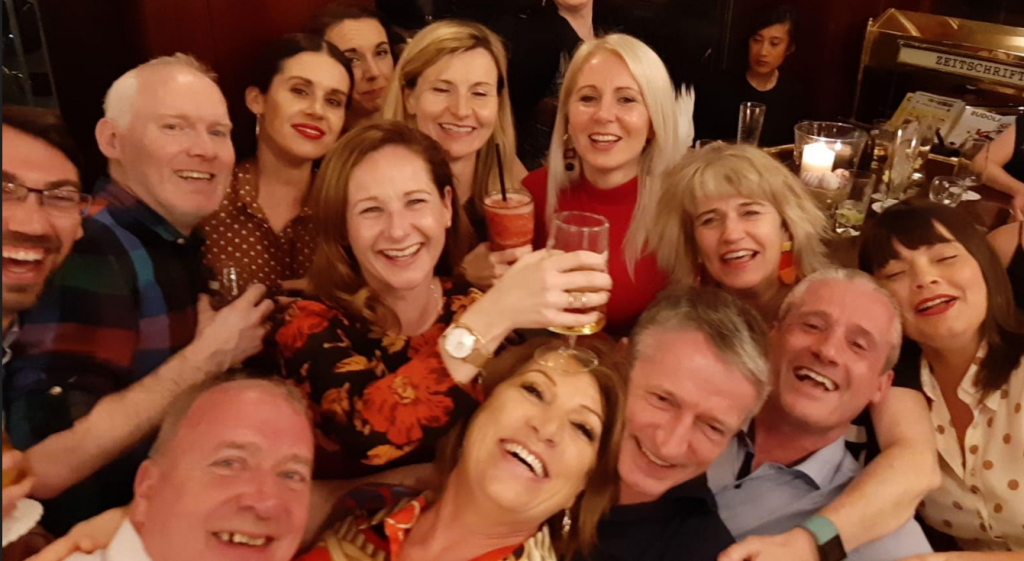 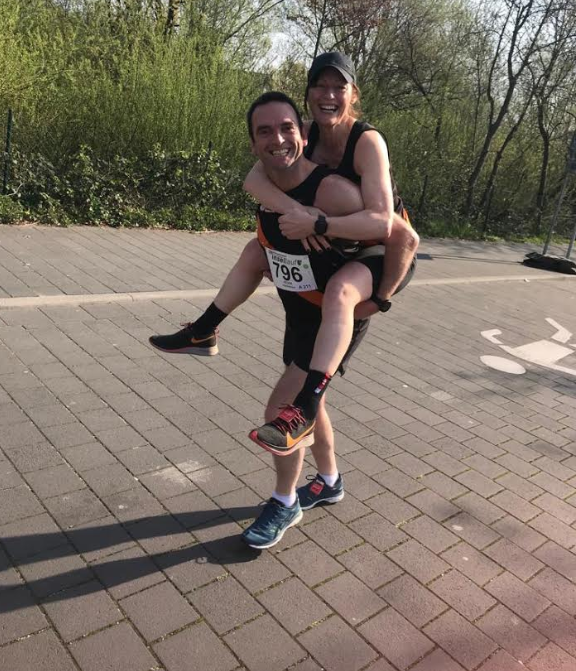