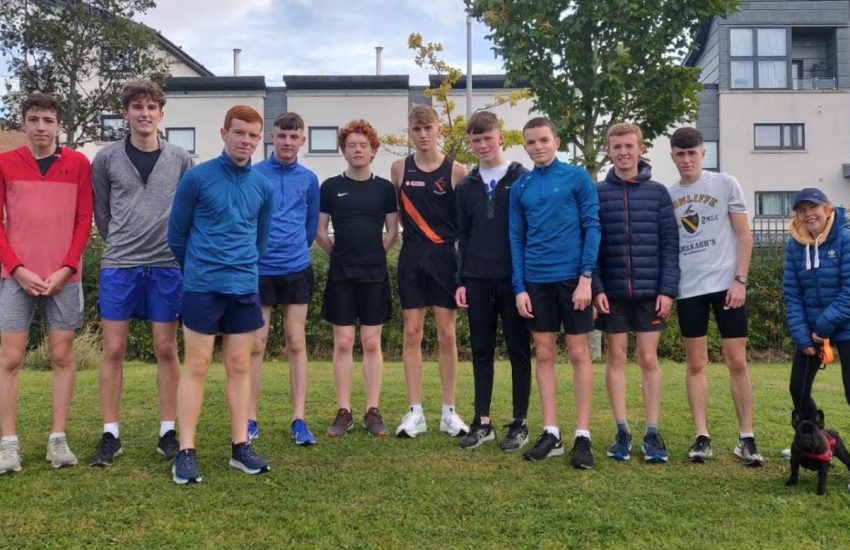 Also Eoin Housley, another of the squad, was 2nd in the Ardgillan Park run (19.51). Naoise Cullen also continued her preparations taking in the Greenwich Park Run in London this morning were she was 2nd lady home (21.32).

Next up will be the Dublin even ages cross country in October 17th, followed by the uneven ages & junior xc on October 31st.