There were outstanding team and individual performances by the black and amber athletes at this morning`s Dublin Juvenile (Even ages) Championships in the Phoenix Park. The Championships were held over a very demanding 2,000m lap and as is generally the norm in the Park the athletes faced a strong head wind from the trees up the long incline to the finish.

Pride of place on the day goes to the U/14 girls who captured the Dublin title with a great team effort. There were team silvers gathered in after this great start in all the following age groups, firstly by the U/16 girls with an outstanding contribution from the two U/15 girls Tess Loftus and Aimee Warren. Then the U/16 boys similarly put in a great shift to take silver, missing out on gold by a single point! Again mention must be made of the U/15 squad members who stepped up to the plate to make the scoring four: Cian Bolger, who lead the team in, and Aaron Cullen. Finally the U/18 boys squad of Adam O`Brien, a fine 2nd place finisher, Sean Carrigg, Thomas Ward, Greg Hossenny, Kevin McKenna and Alex Gibbons, also delivered silver. All the teams can now look forward to the Nationals on home turf on November 22nd.

There were also great team performances put in by the U/10 boys lead home in 7th place by Cian O`Hare and the U/12`s for whom Jonathan Fitzsimons was first home in 5th place. A great effort by the girls U/18s, Alannah Cooley the sole Harrier in 4th place. 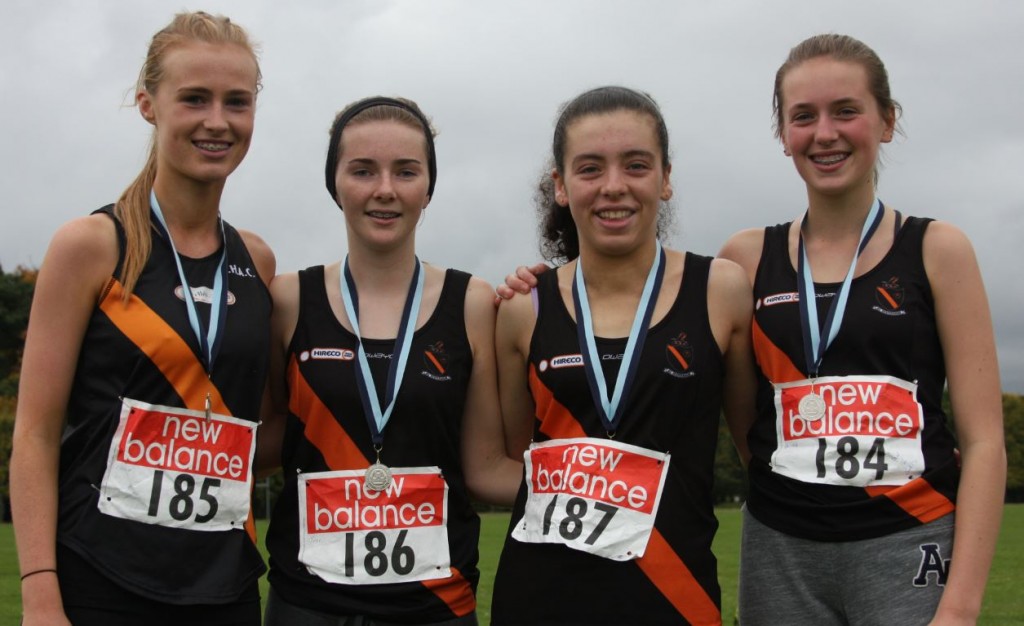 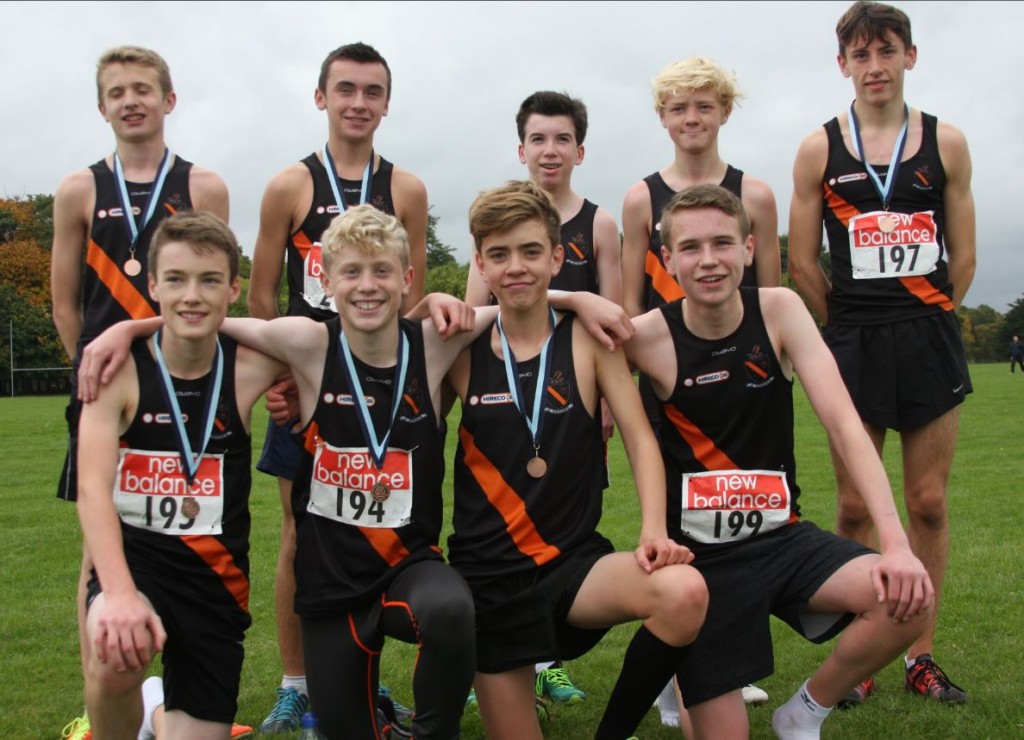 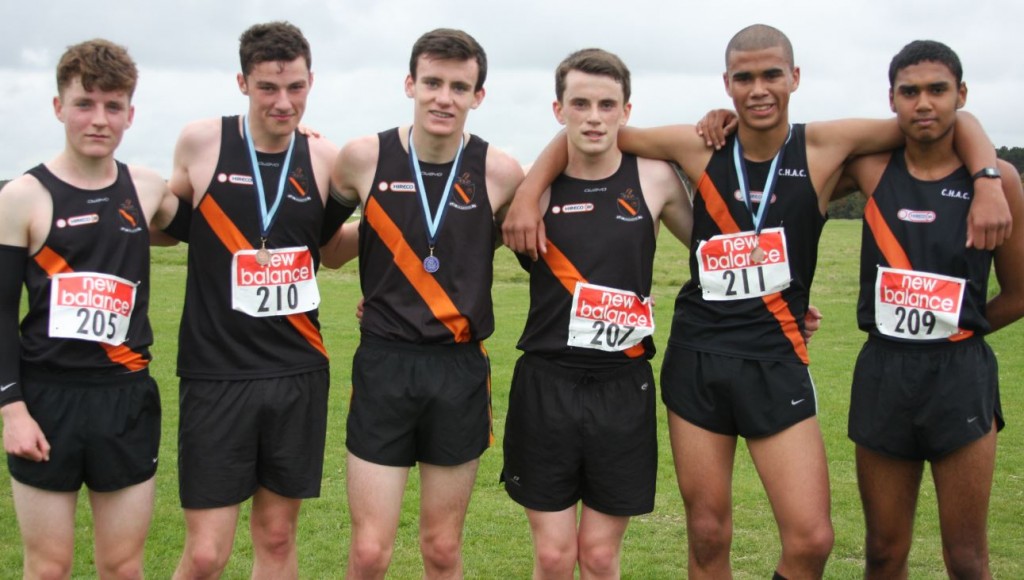 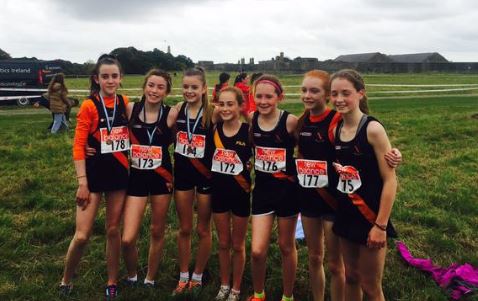 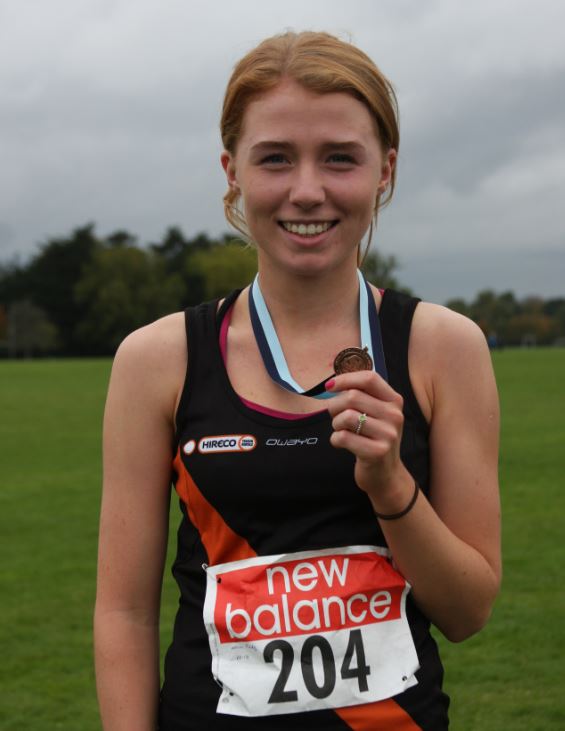