This amazing year for Clonliffe Harriers continued today in the muddy Cow Park cross-country course in Dunboyne where the U/19 boys added yet another national title to the long 2019 roll of honour. The performance of this team was the highlight of the afternoon with three of the team who only four short weeks ago took the national junior title again battling through the mud to score on the U/19 team and in the process retain the title for another year. The team were led home in 13th by Ben Guiden, Aaron Cullen was 18th, with Callum Simpson next in 31st and Ian McAlweeney putting in an extraordinary last 100 to gain four places for 36th. The scoring four were very well backed up by Thomas Balthazar 43rd and Alex Murray 45th..

The girls U/19 team were hit by withdrawals and illness but still with another battling run from Sarah Bateson, who picked up Dublin bronze, leading the girls home in 31st with Abbie Sheehy only a couple of places behind 33rd and Aimee Warren next in 48th . Unfortunately Tess Loftus was unwell and forced to drop out. With 3 to score the team placed 5th.

The U/17 girls ran very well indeed to take fourth place. The team was led home by Aoife Hession 36th, Naoise Cullen was next 48th (both girls won intercounty silver for Dublin), Amy Sheehy having an outstanding run was 49th, then 64th Katie Halpin and on her competitive debut Grace Twomey who ran herself into the ground in 66th and then bravest of the brave and covered in muck literally from head to toe after a fall was Alana Fitzsimons 85th.

The U/15  boys team also battled gamely but with only three home, failed to score on the team front: Jonathan Fitzsimons 66th, Lorcan Benjacar 67th and Cillian Keegan 97th.

The U/13 boys were possible the first Clonliffe team in that age group running nationals and all put in strong runs with 31st place William Walsh  (also winning county silver) leading the team home, great runs also from  92nd Jaydon Carroll, 122nd Noah Rossi, 142nd Jack McDonnell. Unfortunately Charlie Duffy had to pull out with injury in first lap and then Cathal Hickey despite being sick all week turned up,  eager to race but warm up took it out of him and reluctantly had to withdraw.

The final races of the day were the senior novice races. First off the women’s novice over 4000 M where once again there was a full Clonliffe team, meaning that for the 2019 season teams were fielded in all championship races. The team was led home by Laura Tuite 41st, next in was Alannah Cooley 49th, Clodagh Galvin 63rd, Elaine McLaughlin 74th, Hannah Browne 88th and Marie Howard 121st, the team placing 11th.

Finally the men’s novice where Stephen Cashin had a fantastic run particularly over the second half and over the last 400 went from 20th to an excellent 16th. Next in was Sean Doran 24th followed by Jarlaith Jordan 88th, Greg Hossenny 128th and Paul Keenan 149th . Team placing 9th.

And that therefore brings the curtain down on a wonderfully successful 2019 club cross country season. Congratulations to all of our athletes and a huge thank you to our coaches and club captains. 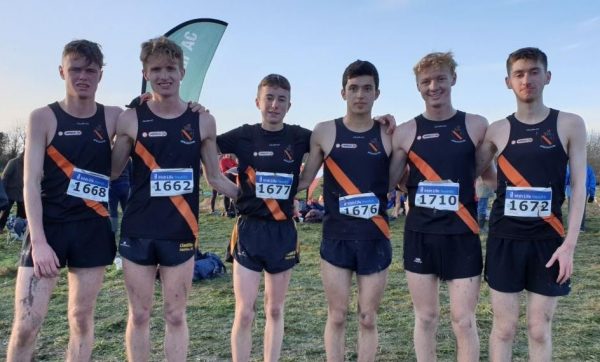 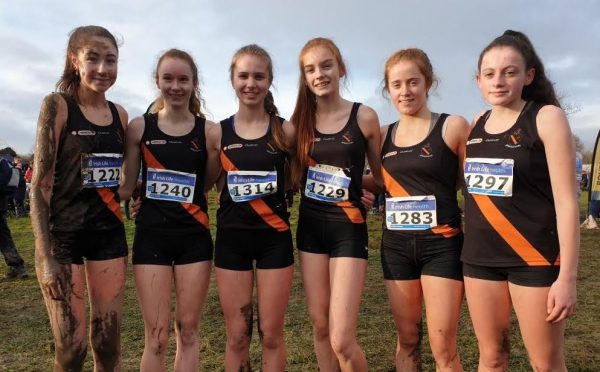 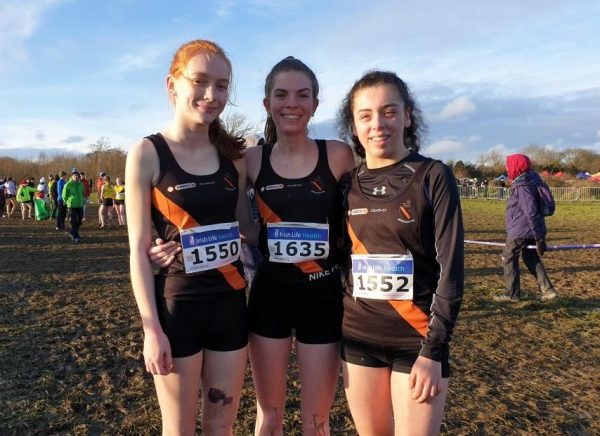 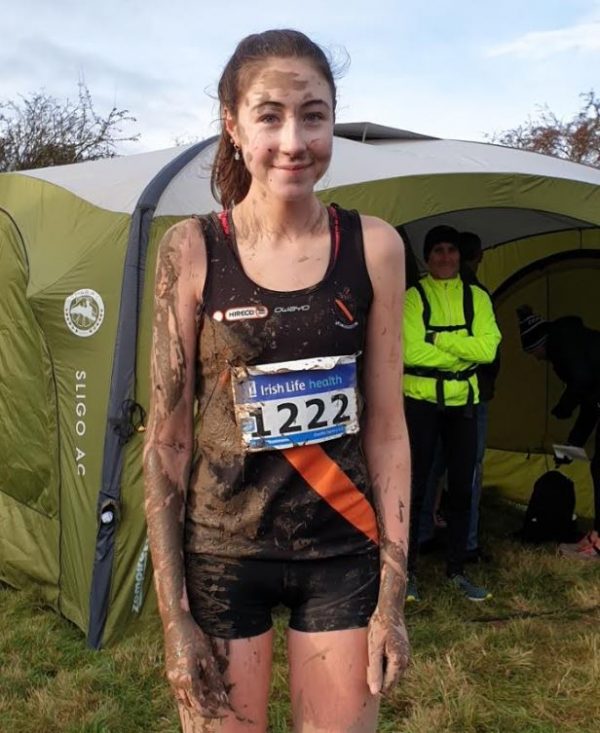 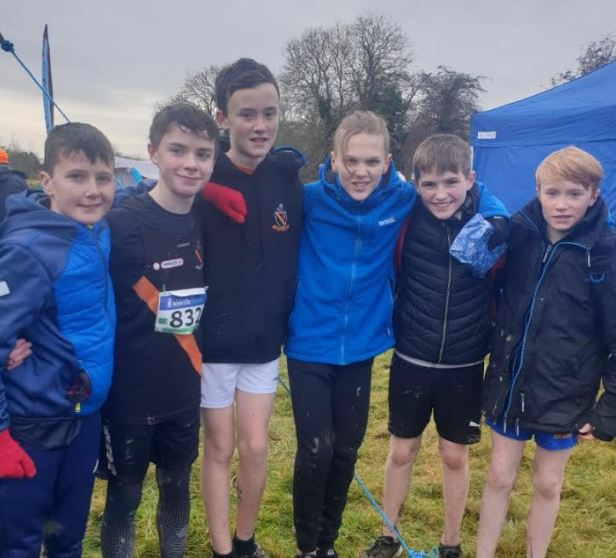 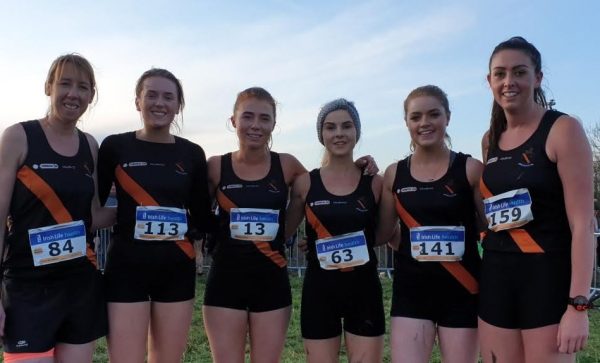 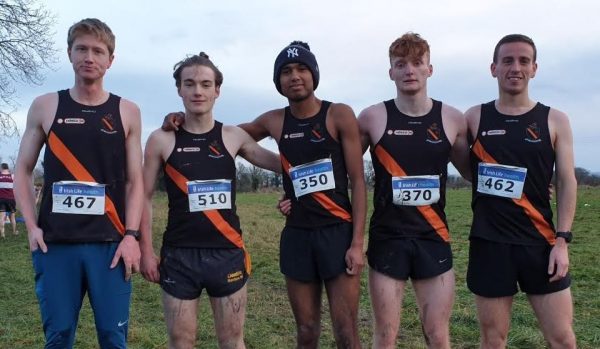