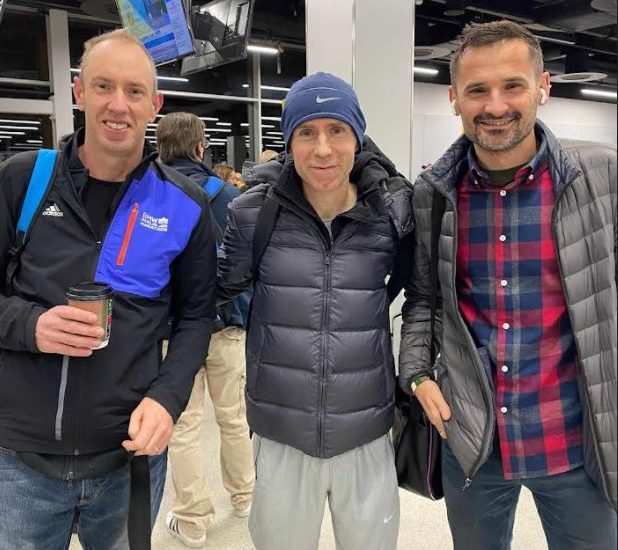 Clonliffe had good representation at today’s Valencia marathon. Gary O’Hanlon was 83rd overall and second M 45 in a time of 2:20.56. Stephen Tracey ran a new PB of 2.56.28. Also in this race was Sergiu Ciobanu whose preparation was hampered by a cold and a calf problem picked up in last month’s national cross country and unfortunately he DNF’d.

Also today another of the Marathon runners, Tudor Moldovan was first in the Border Half Marathon in Co Clare in a time of 68.29.