It’s Saturday and it’s PB day! David Mullen was 2nd in a new half marathon pb of 80.50 in the Ross Run in Roscommon.

In England Liam Roarty was running for Cheltenham in the Midland 12 stage road relay running 16.43 for his 5k leg as Cheltenham finished 4th.

In other news there was a brilliant job done by the Clonliffe crew in Santry Demesne today as the club hosted the SIAB schools international xc. It was a fantastic event and all were most complimentary of the course built by the team. Take a bow all concerned!

Also reports of a group of Harriers tearing up Howth Head this morning as the senior squad of Colm Rooney, Jayme Rossister, home for the weekend,  the three Seans: O’Leary,  Carrigg and Donegal Shaun, Ian Guiden and Cathal Doyle were put through their paces by Peter and Gerry. 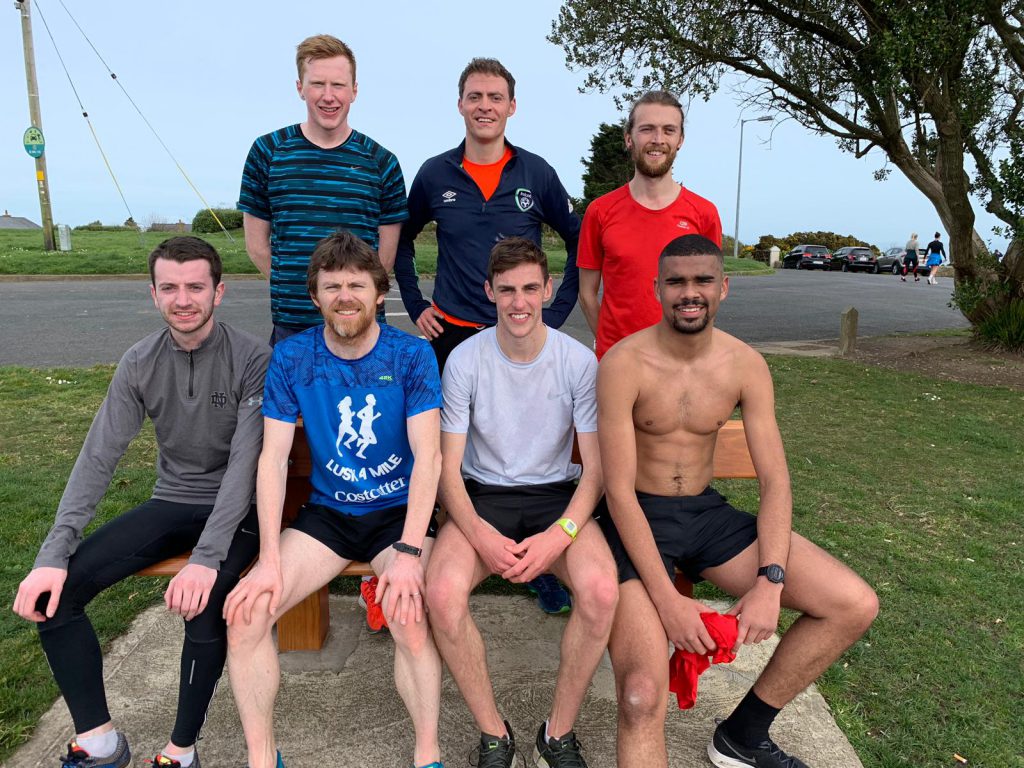