At the AAI Juvenile Championships held yesterday in Tullamore, Clonliffe had a 1-2 finish in the Under 19 Boys Javelin. Ryan Whelan’s throw of 51.70m was just over 10m better than his teammate Stephen Bailey’s 41.60m. In the Under 16 equivalent Conor Byrne and Andrej Liadov finished 5th and 6th with distances of 41.03m and 37.96m respectively. 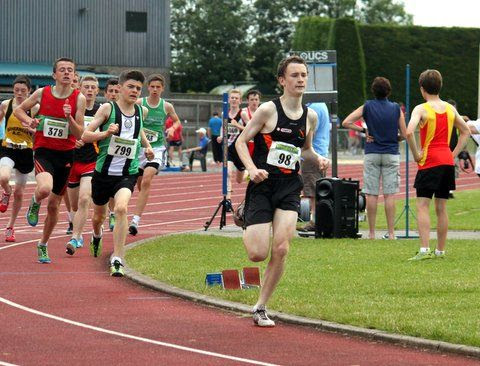 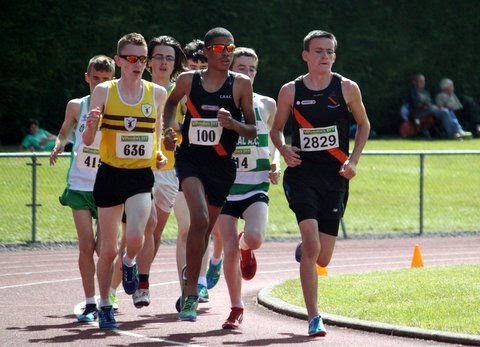 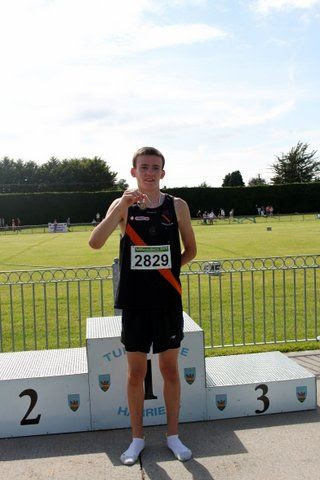 Brian MacMahon competed at yesterday’s European Mountain Running Championships in Borovets, Bulgaria. Finishing in 58th position Brian was understandably disappointed in the result. However, with the World Championships still to come later in the Summer, there’s no doubt Brian will be there to make amends.

In the British League held in London Kris Vaulters ran a season’s best time of 1.52.45 for second place. London based Eoin Pierce ran 14.59.30 to finish 4th in the British League in Sheffield, the venue of Niall Bruton’s World University Games gold medal of 1991.

Meanwhile at this year’s WUG Championship’s held in Kazan, Russia, Brian Gregan got his medal hunt off to a great start by winning his opening heat this morning in a time of 46.68, the 2nd fastest qualifier for the semi-finals run at 16.40 Irish time tomorrow.

Finally, on a sadder note, Joe Dempsey, a member of many great Clonliffe Cross Country teams in the late 1940’s and 1950’s passed away on Thursday. May he rest in Peace.